The work of Axel Hütte follows a long tradition of German photographers indebted to the conceptual aesthetics and the teachings of Bernd and Hilla Becher, whose unique artistic approach turned to the original New Objectivity project and adapted it to the eighties. Hütte shared similar conceptual concerns and approaches with his colleagues at the Düsseldorf Kunstakedemie, who included Andreas Gursky, Candida Höfer, Thomas Ruff and Thomas Struth. An obstinate user of large-format cameras, Hütte’s style is cold, his gaze is as neutral and disaffected as possible, and his flat and technically impeccable images are rich in details, evincing his formal concern with bareness and pure captures.

Under the generic name of the “School of Düsseldorf,” these artists reinvented the long standing tradition of genres such as architectural photography and portraits in which fragments were understood as the maximum expression of the whole, becoming the defining trait of the images of parts of bodies or buildings.

While Hütte has focused on all these elements, landscape is the genre in which he has become one of the most respected photographers on the international art scene. Hütte approaches his subject matter by calling its tradition into question. By doing away with the human figure and trying to capture the intangible quality of nature, he challenges the sublime picturesque vision of Romantic landscape that was popularised in the late nineteenth century and ended up conveying and establishing an iconography that survives today as a construct of collective memory. 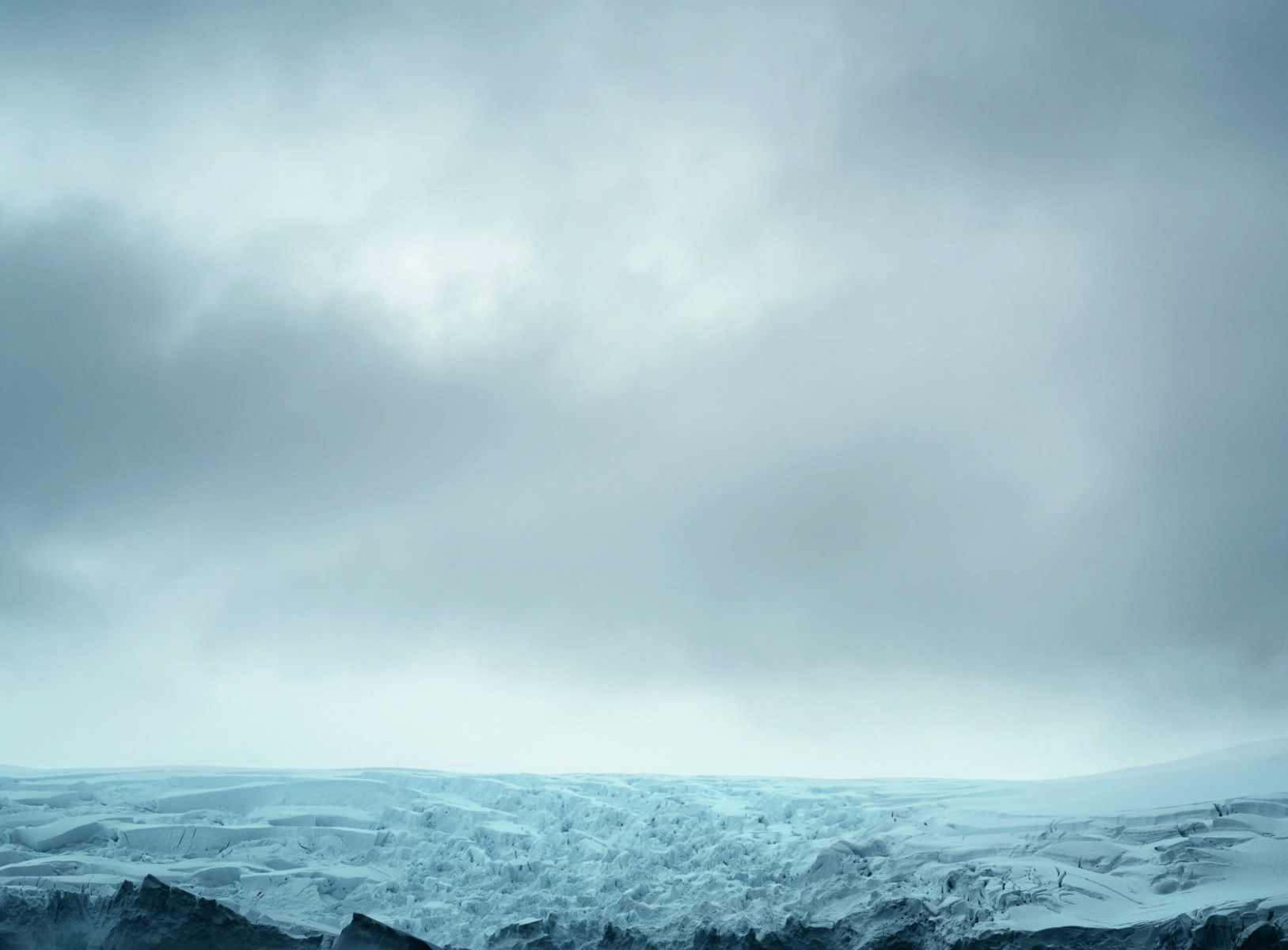 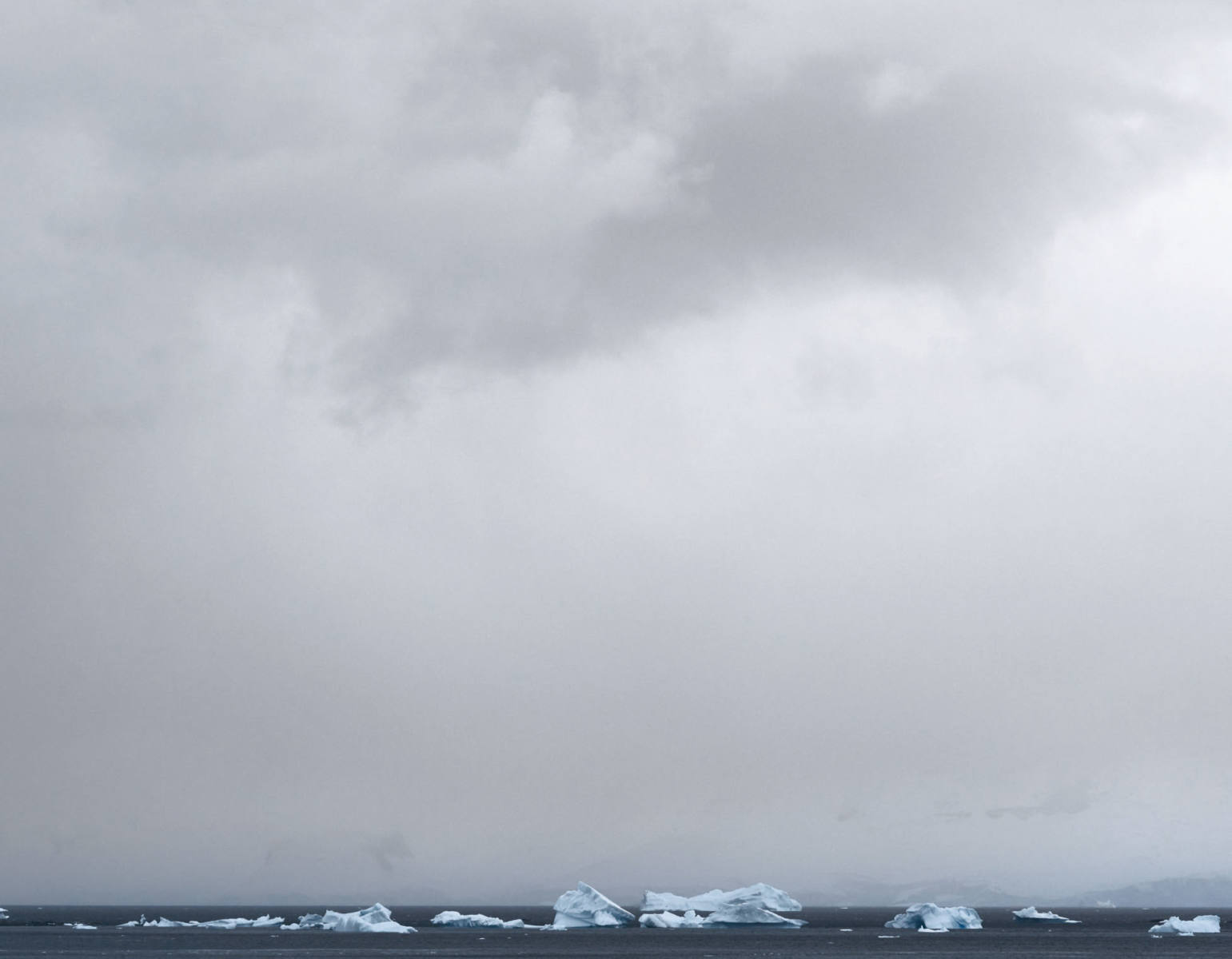 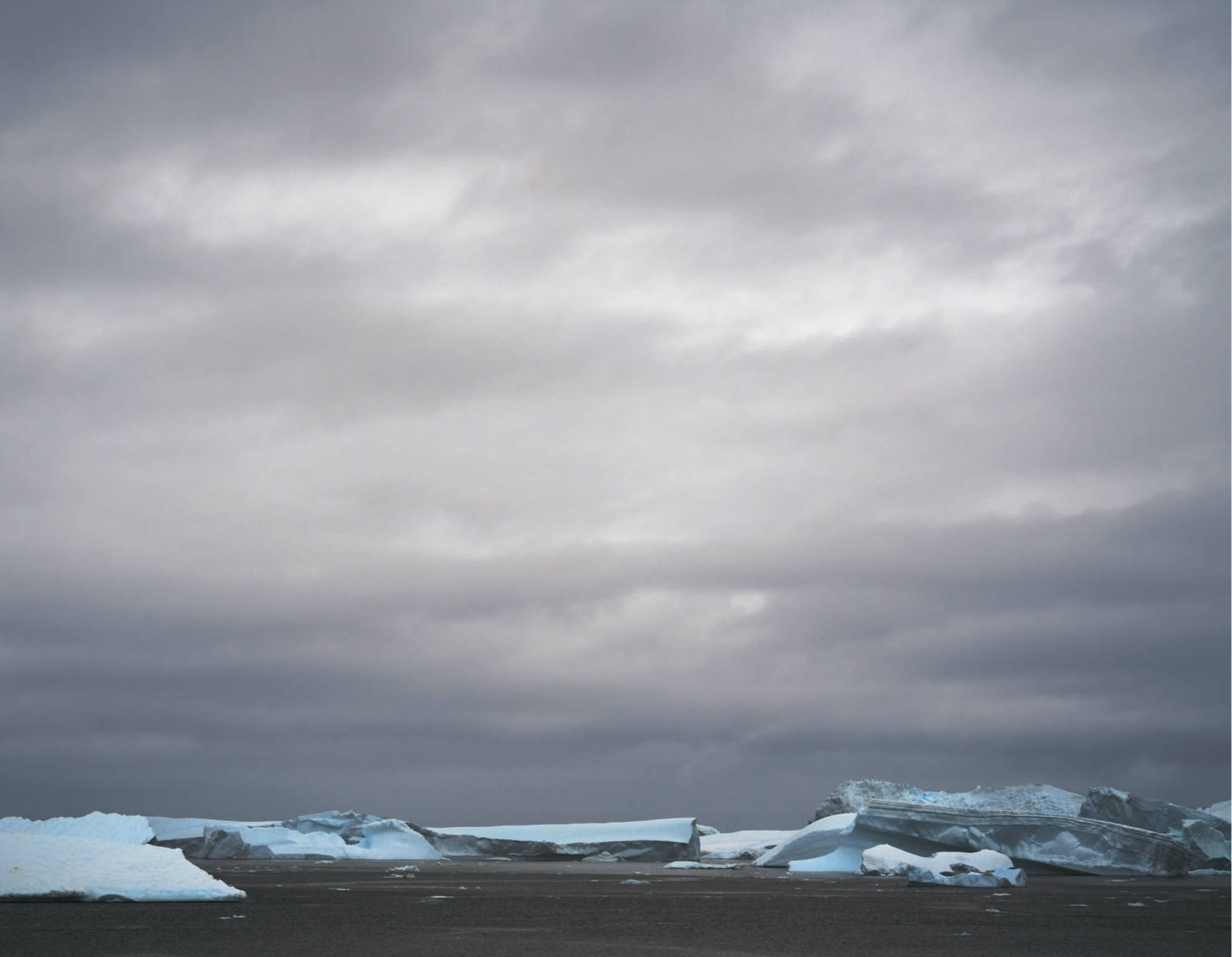 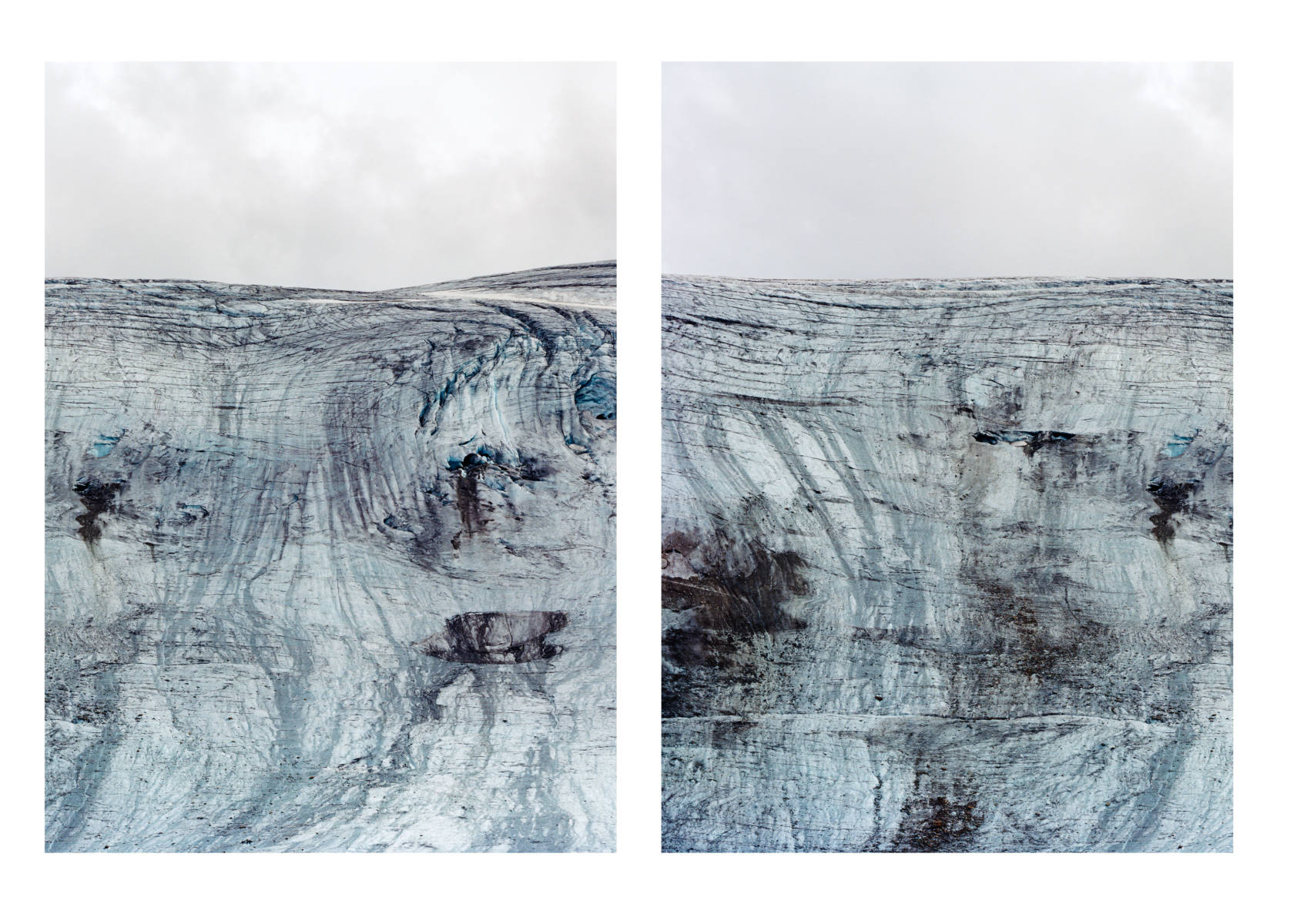 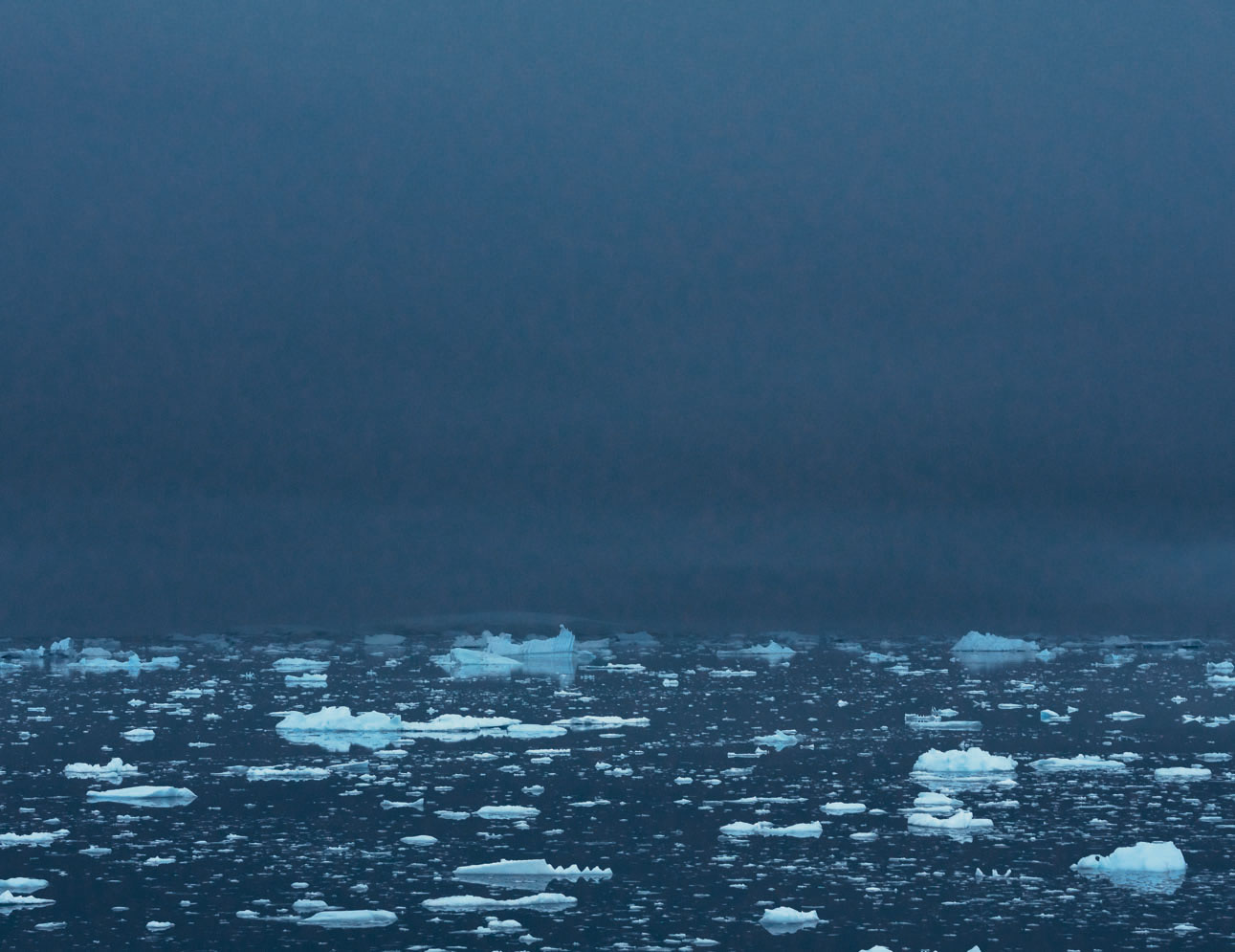 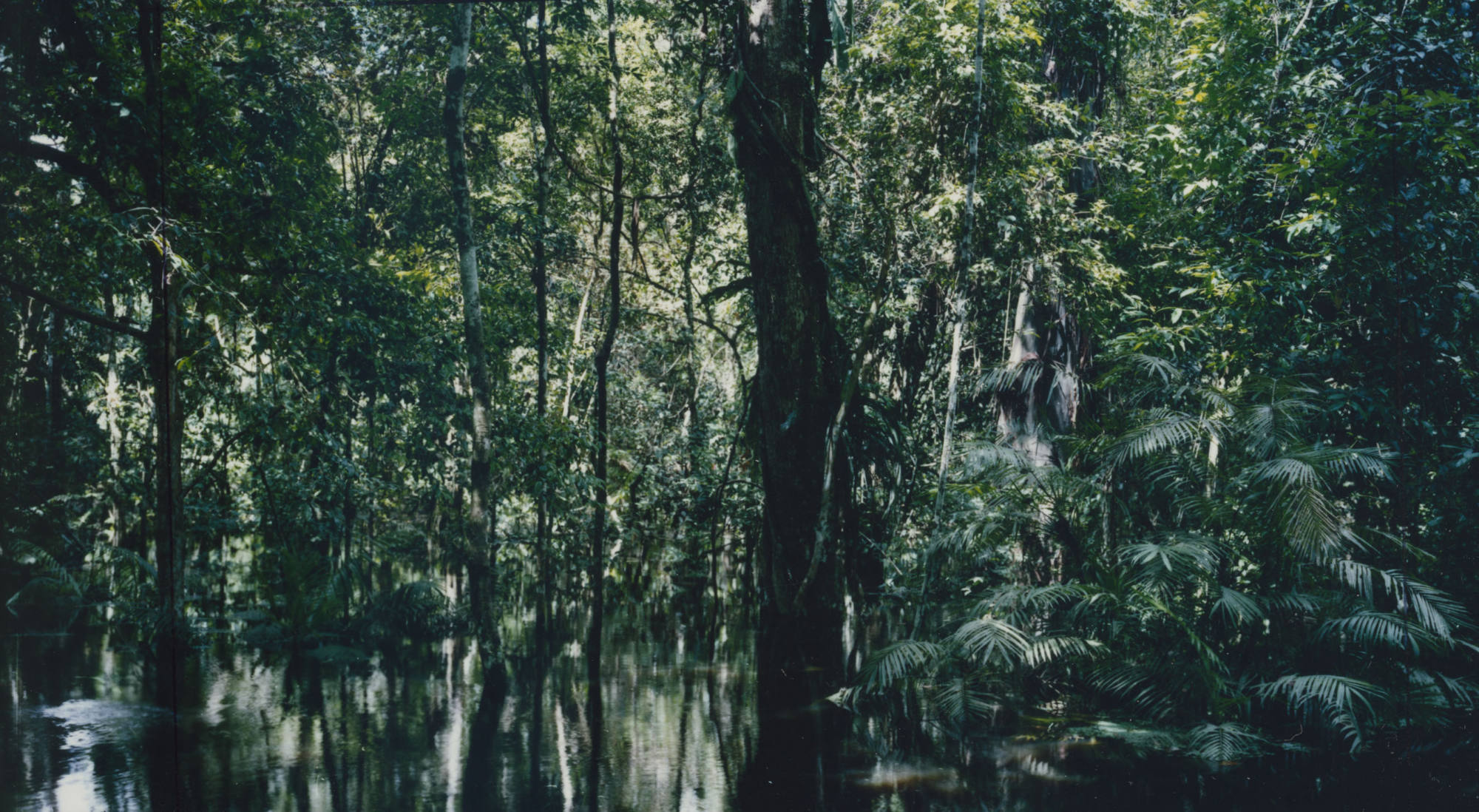 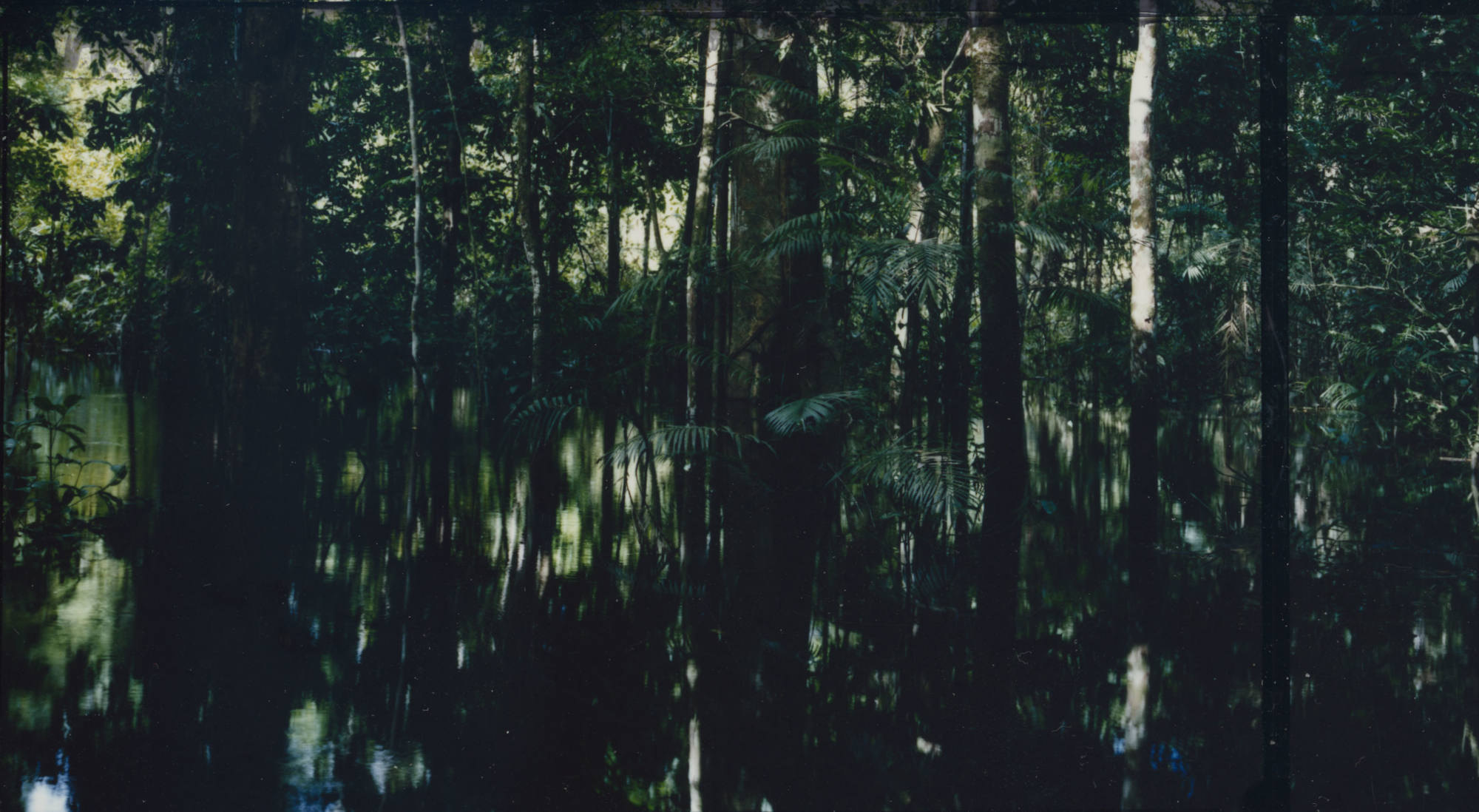 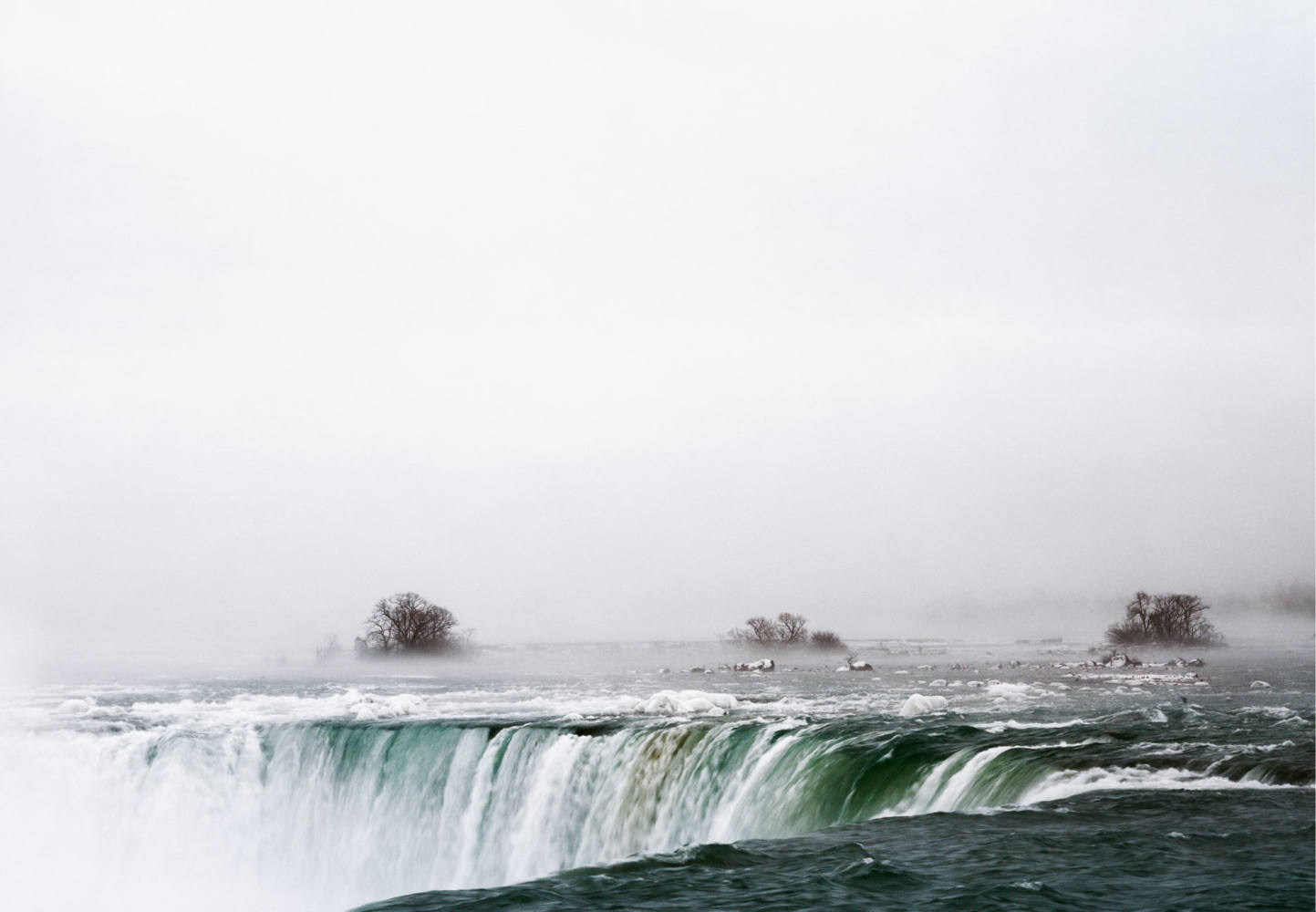 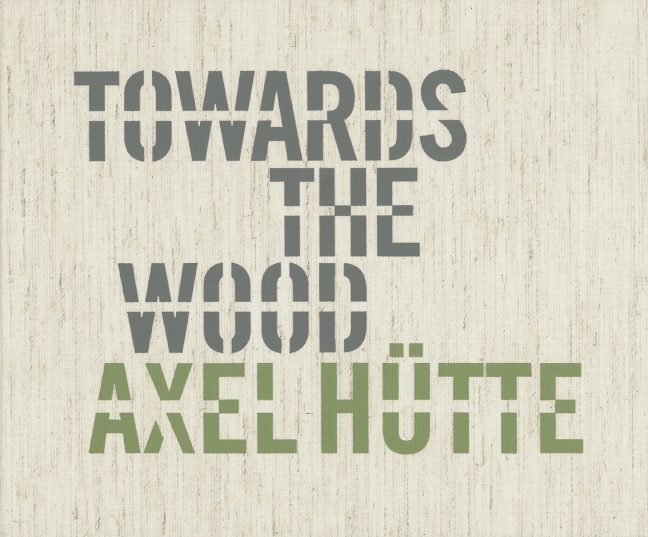 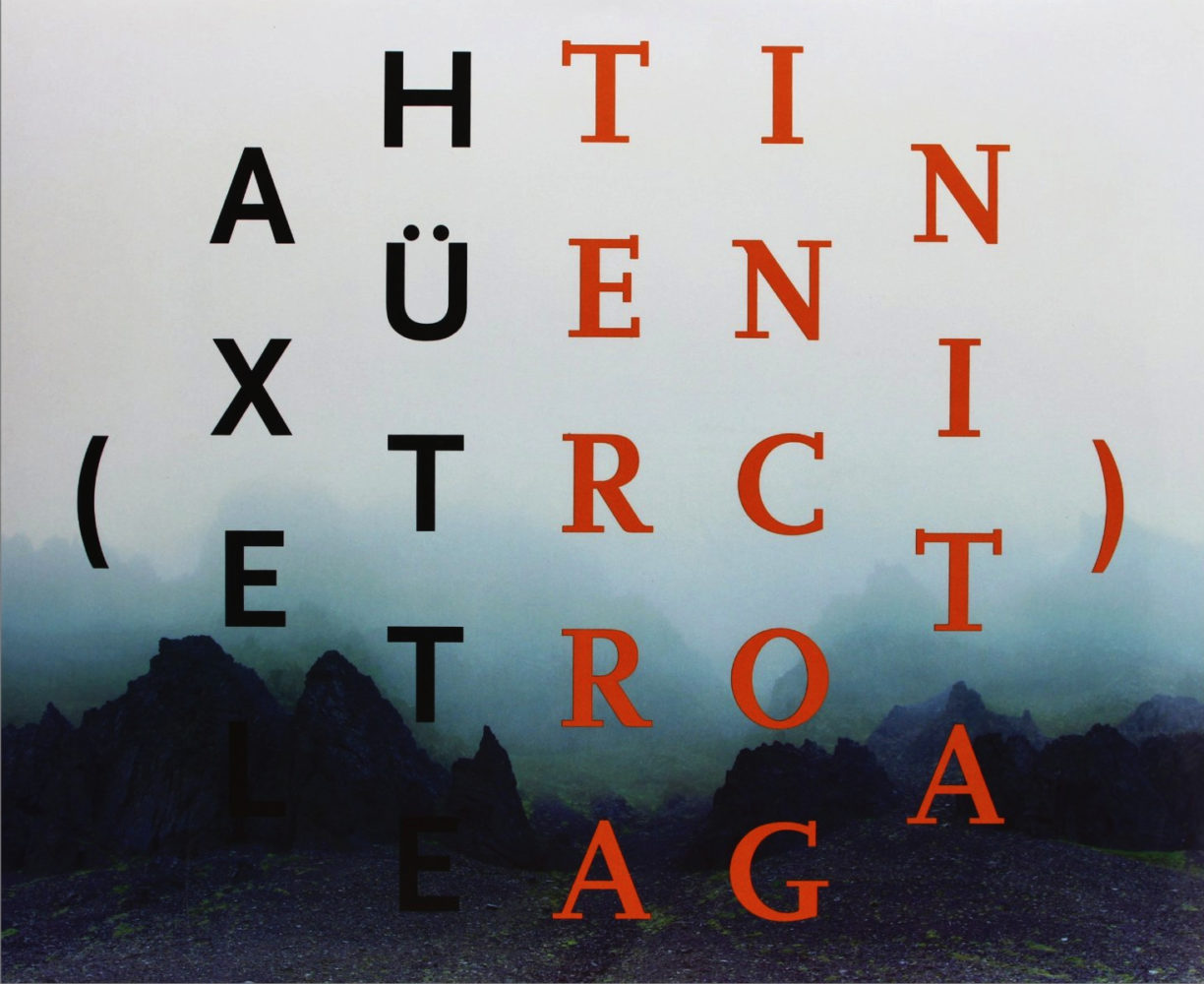 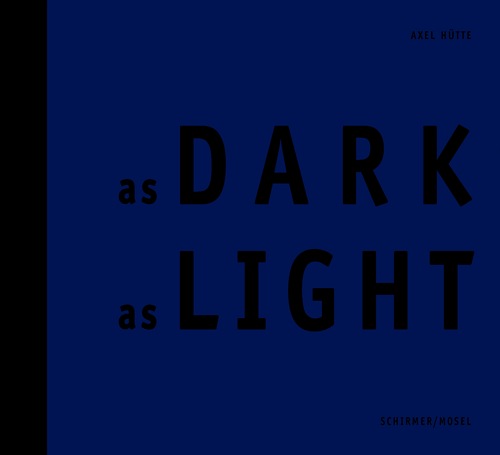 As Dark as Light