The Wilson twins, Jane and Louise, have worked together since the late eighties when, after completing their artistic training at Goldsmiths College, they embarked on a solid career during which they were included in the group of so-called Young British Artists (YBAs). In 1999 their Gamma exhibition at Lisson Gallery won them a nomination for the prestigious Turner Prize.

Chiefly known for their films, in which they explore states of consciousness and phenomenological associations related to historical memory, the work of the Wilson sisters returns to empty places, uncontrolled evacuated areas, remote and neglected spaces. Journeying through psychological time and archaeological sites and experiences, it transports viewers to a moment suspended in time, hovering between two ages (World War Two and the present), between narratives (filmic and everyday) and between creative traditions (from Rodchenko to Kubrick).

These are the qualities that make their work an undeniable reference in contemporary art in the broadest sense of the term, as exemplified by the films Hypnotic Suggestion 505 (1993), in which they themselves are hypnotised in front of the camera; Spiteful of Dream (2008), an account of the traumatic experiences of émigrés seeking refuge in Derby, one of the capitals of England’s Industrial Revolution; Unfolding the Aryan Papers (2009), born out of their discovery, in Kubrick’s archive, of a script for a film that was never made; and Songs for My Mother (2009), where they record the relationship between an actress and a Bosnian costume designer discussing the subject of emigration in their native tongue. 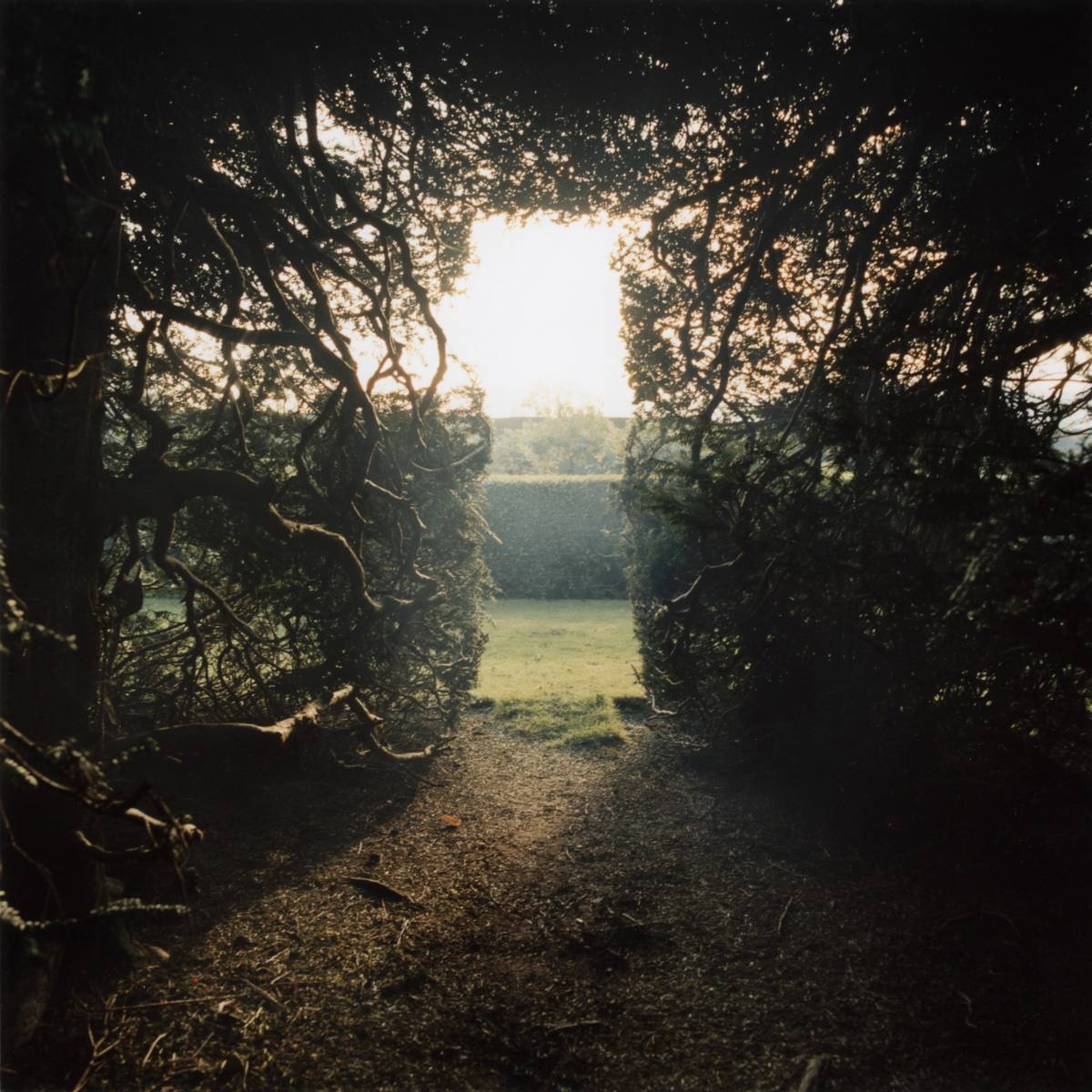 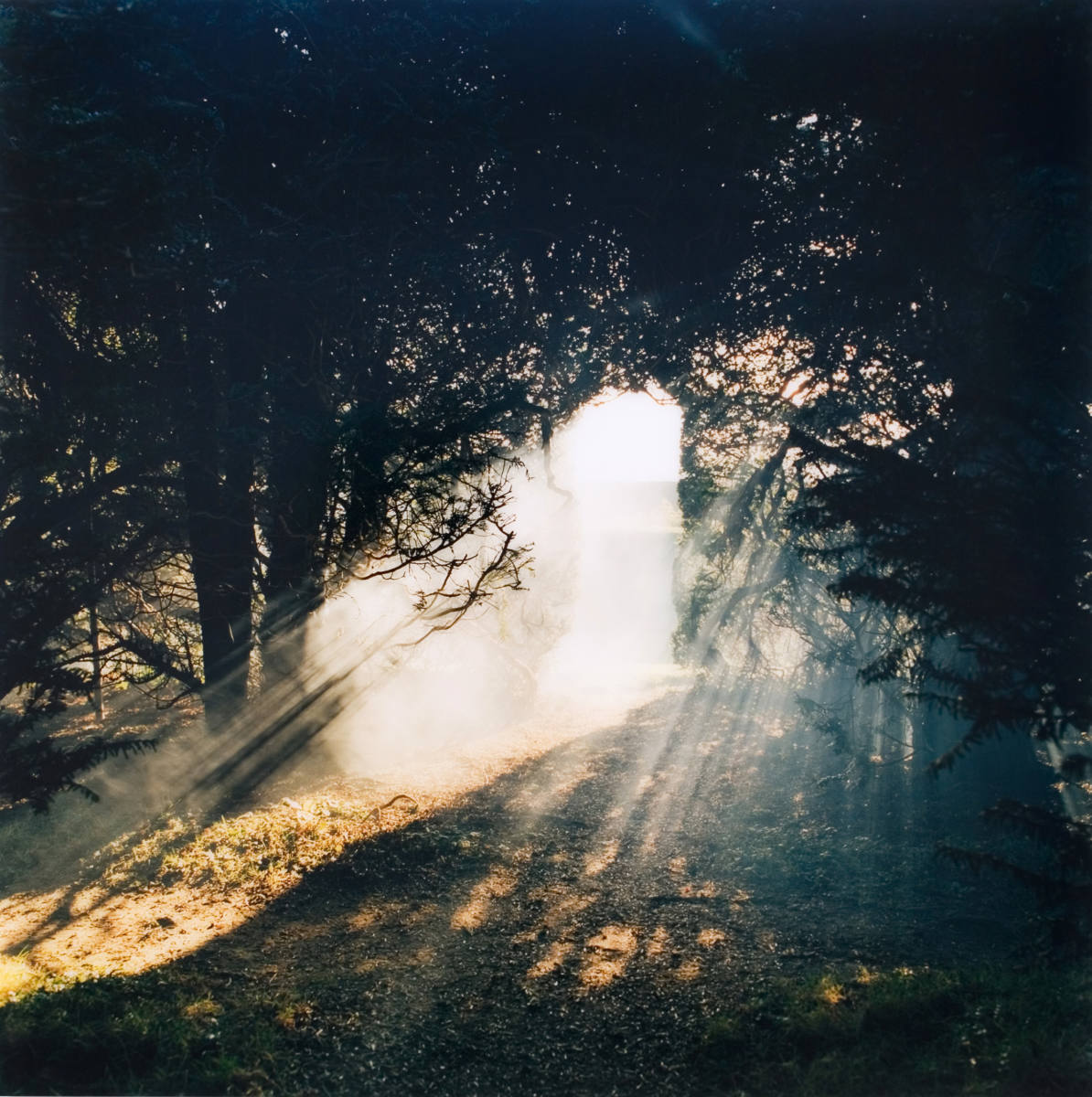 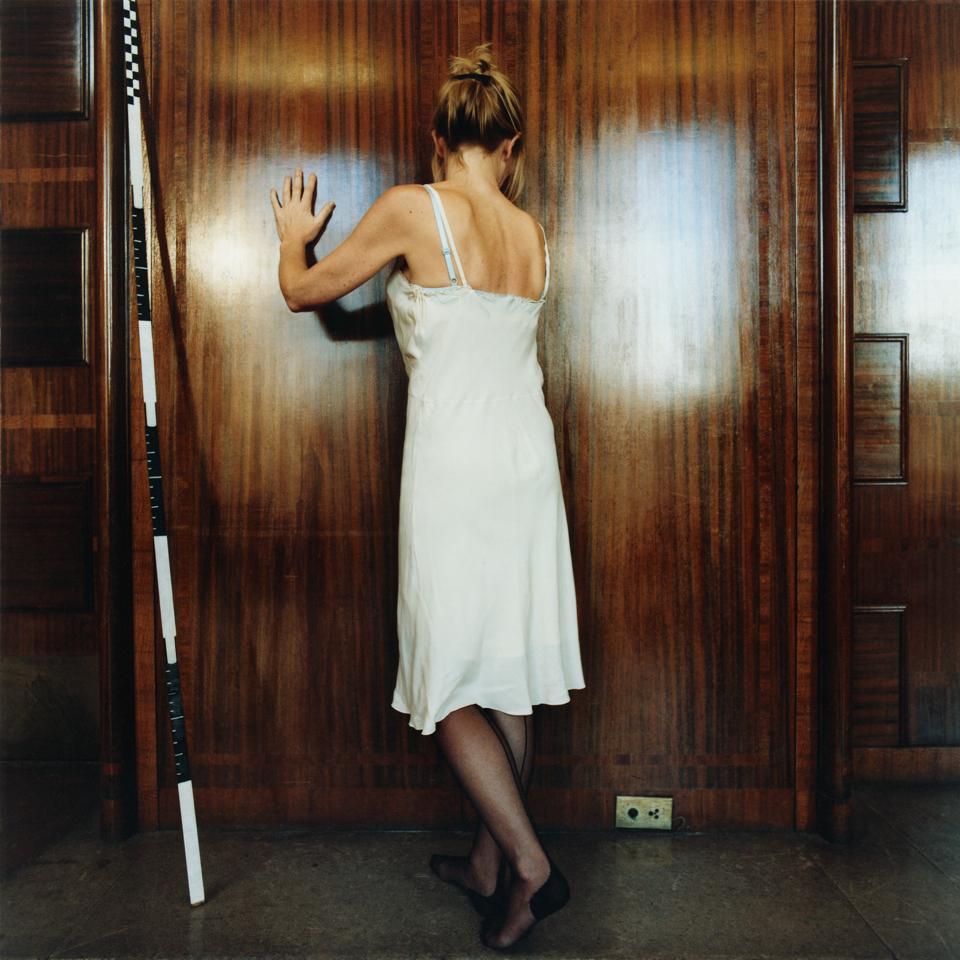 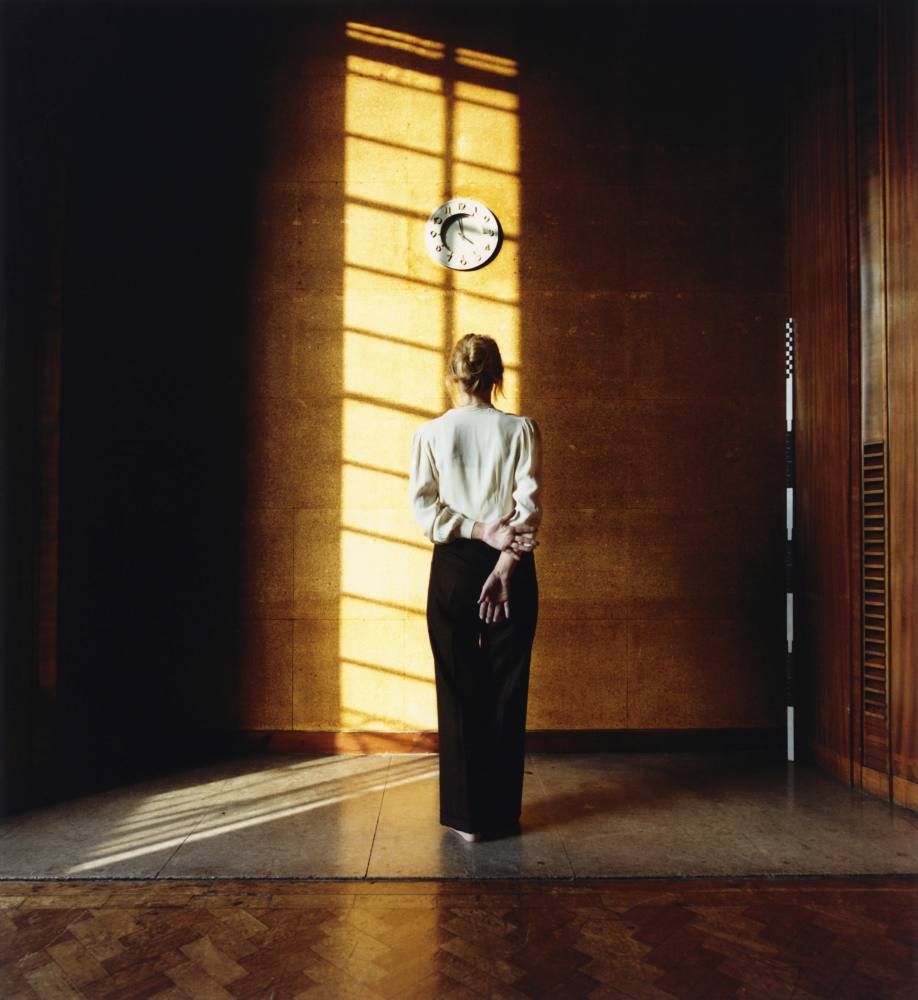 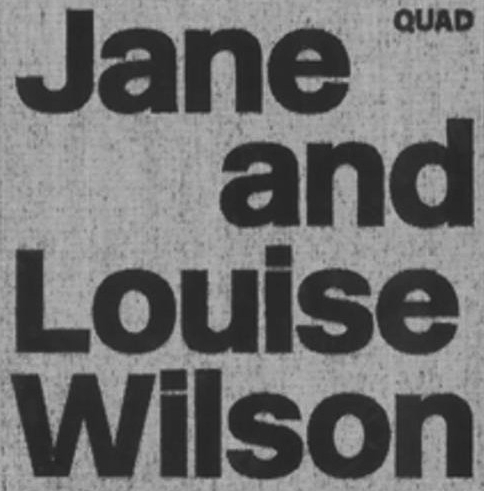 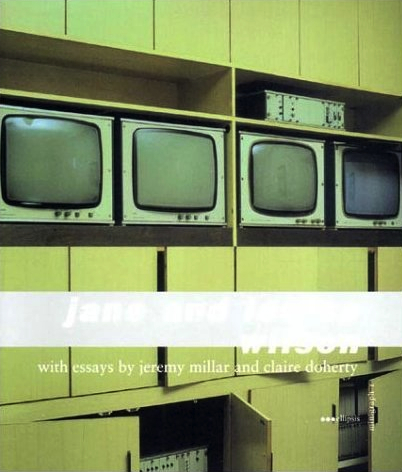