Bensberg, Germany, 1957
Lives and works in Berlin and Zurich

Karin Sander’s genius consists in coming up with simple ideas that lead to wonderful results. At least the ideas appear simple, though their realization is sometimes a technically highly complex process that may take years to complete. But every time, the result is always a kind of magical mechanism that incessantly commands the observer’s attention. One could label Karin Sander’s art “so what art”. Most of it can be described in half a sentence, but as soon as it is realized and subject to our, literally, marvelling gaze, we cannot find words enough to describe it.

She currently lives and works in Berlin and Zurich. Since 2007 she teaches Architecture and Art at the ETH in Zurich. 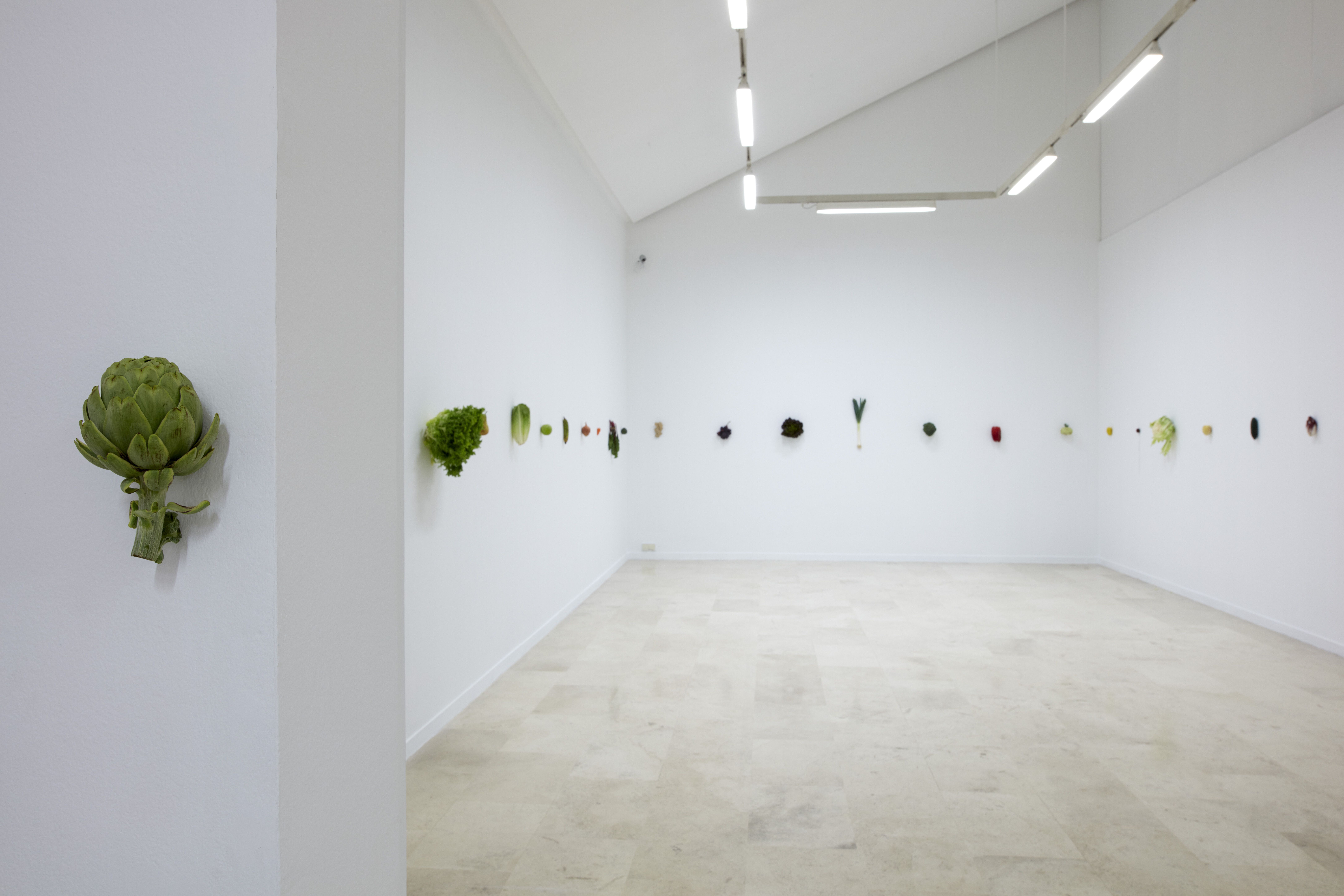 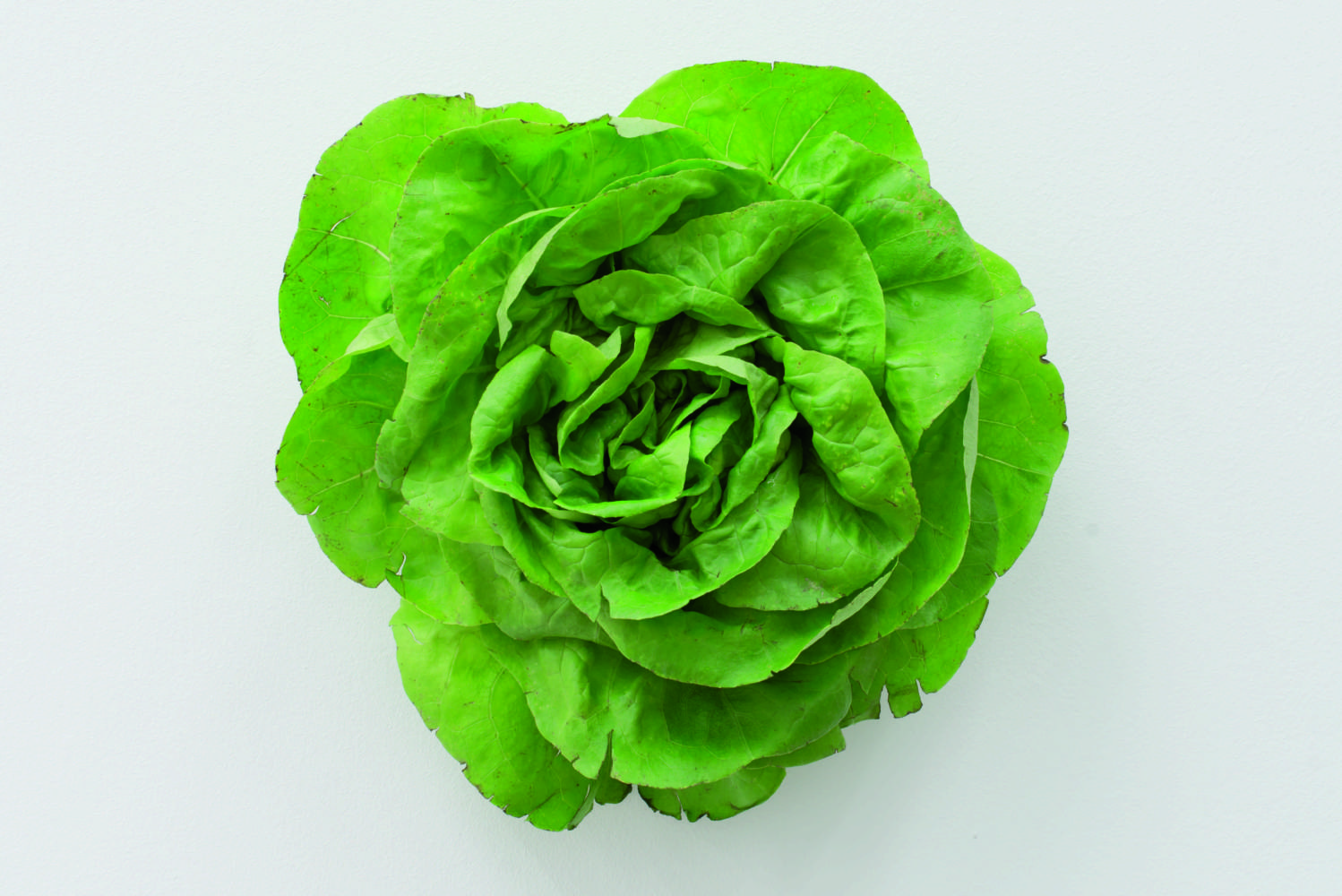 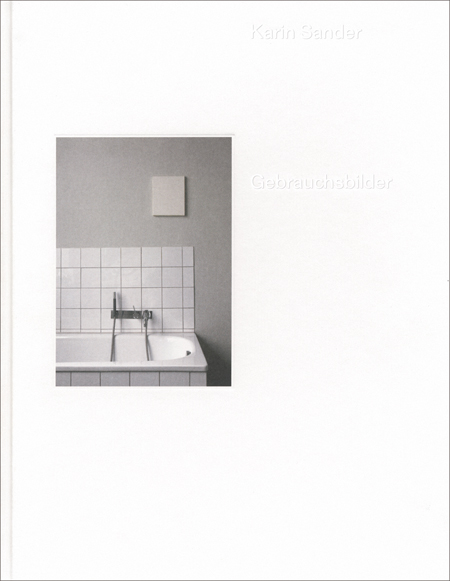 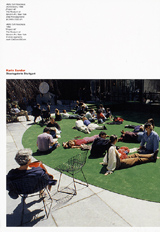 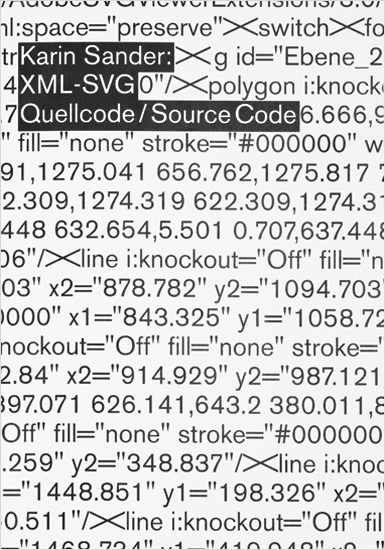