The M + M field of work also addresses political and social developments in the form of large-scale photographic installations and photographic series, as well as interventions in areas of network life, such as the highway network, the weather or the body. In their work everything exists simultaneously in all directions. In their room installation, as well as in video and photographic works, they offer a meandering current of images and, time and again, new and contrary perspectives, a kaleidoscope of views and proposals for interpretation.

Depending on the orientation of their project, M + M often collaborate with professionals, academics or colleagues from other fields. In part, their work also assumes a curatorial character.

The artists that make up M + M are Marc Weis (1965) and Martin de Mattia (1963). Both reside in Munich and have received awards and scholarships for their numerous exhibitions; These include monographs at the Musée d’Art Contemporain, Montreal (Canada), MAMbo Museo d’Arte Contemporanea Bologna (Italy), Casino Forum d’Art Contemporain Luxembourg (Luxembourg), Museum für Fotografie, Berlin (Germany), among others. This year M + M will exhibit at the Museum Villa Stuck in Munich, and in 2020 at the Sprengel Museum in Hanover (Germany). 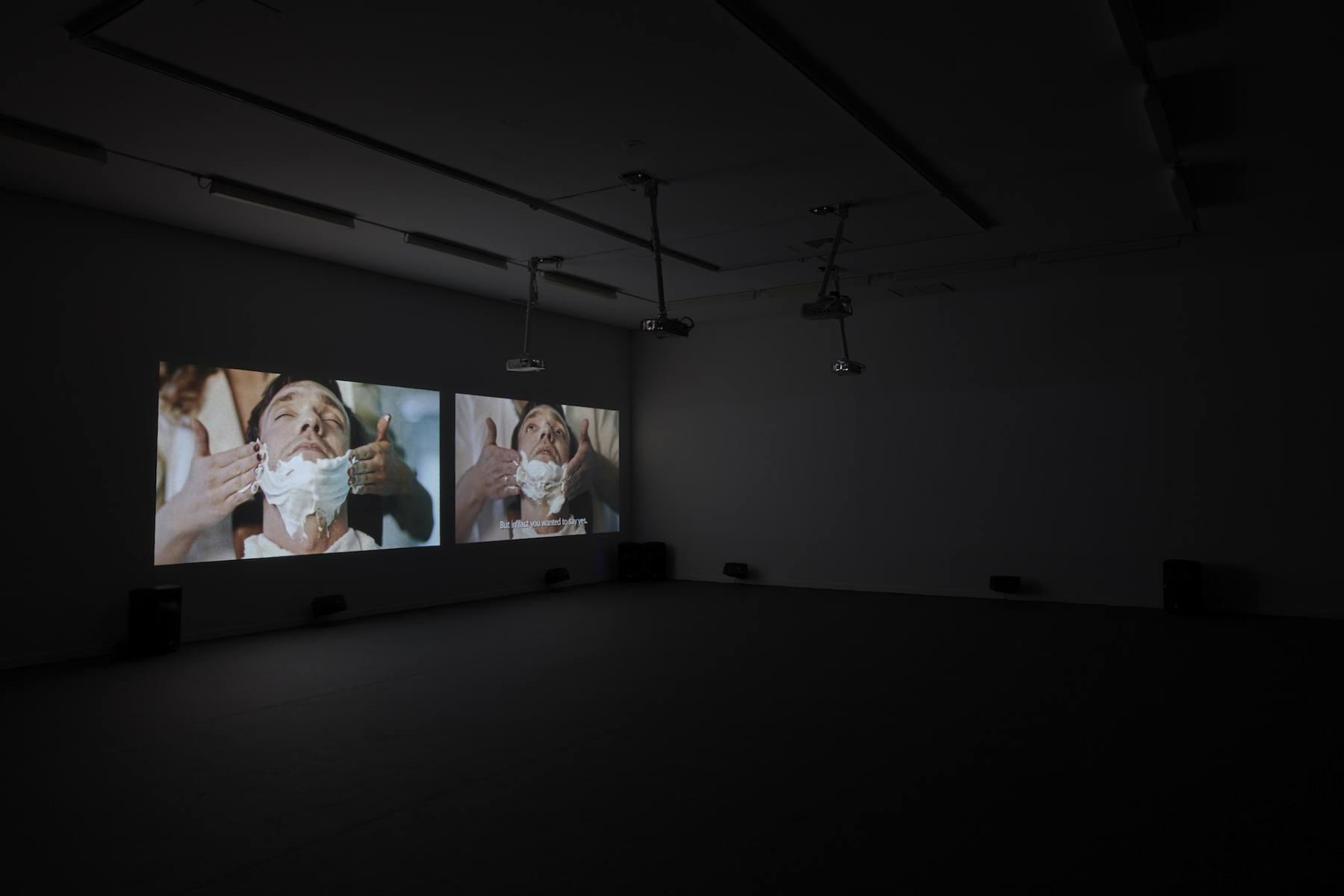 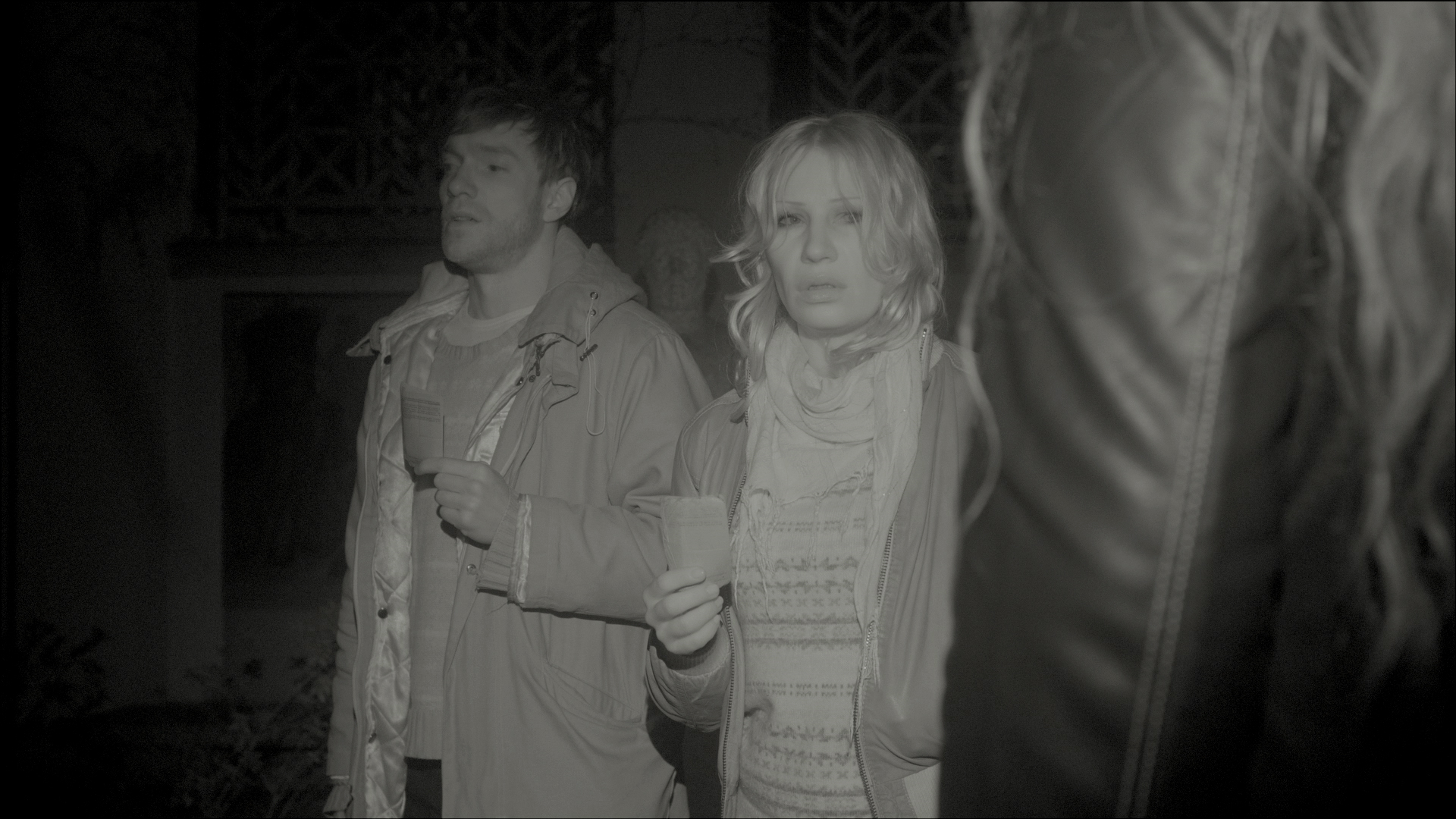 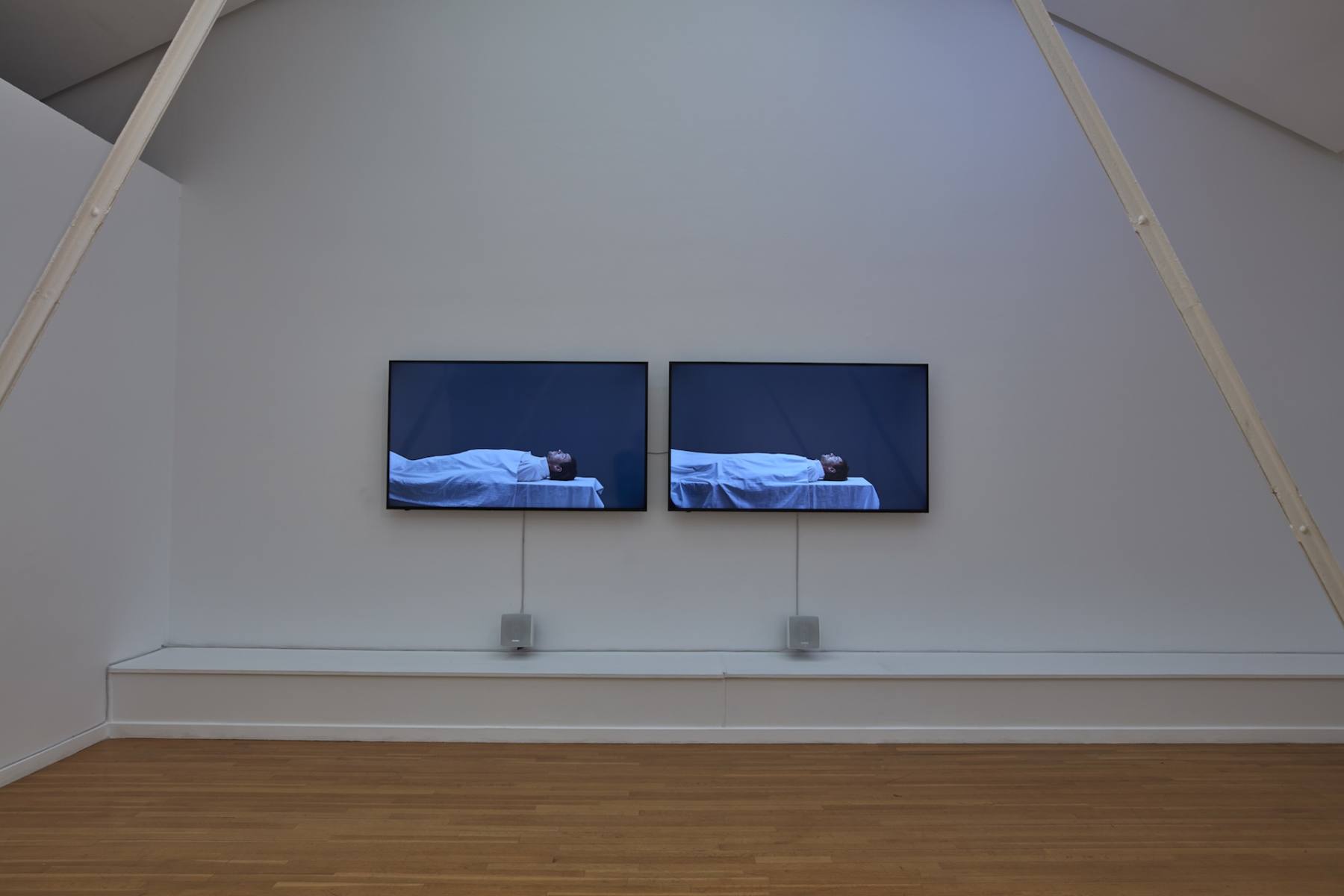 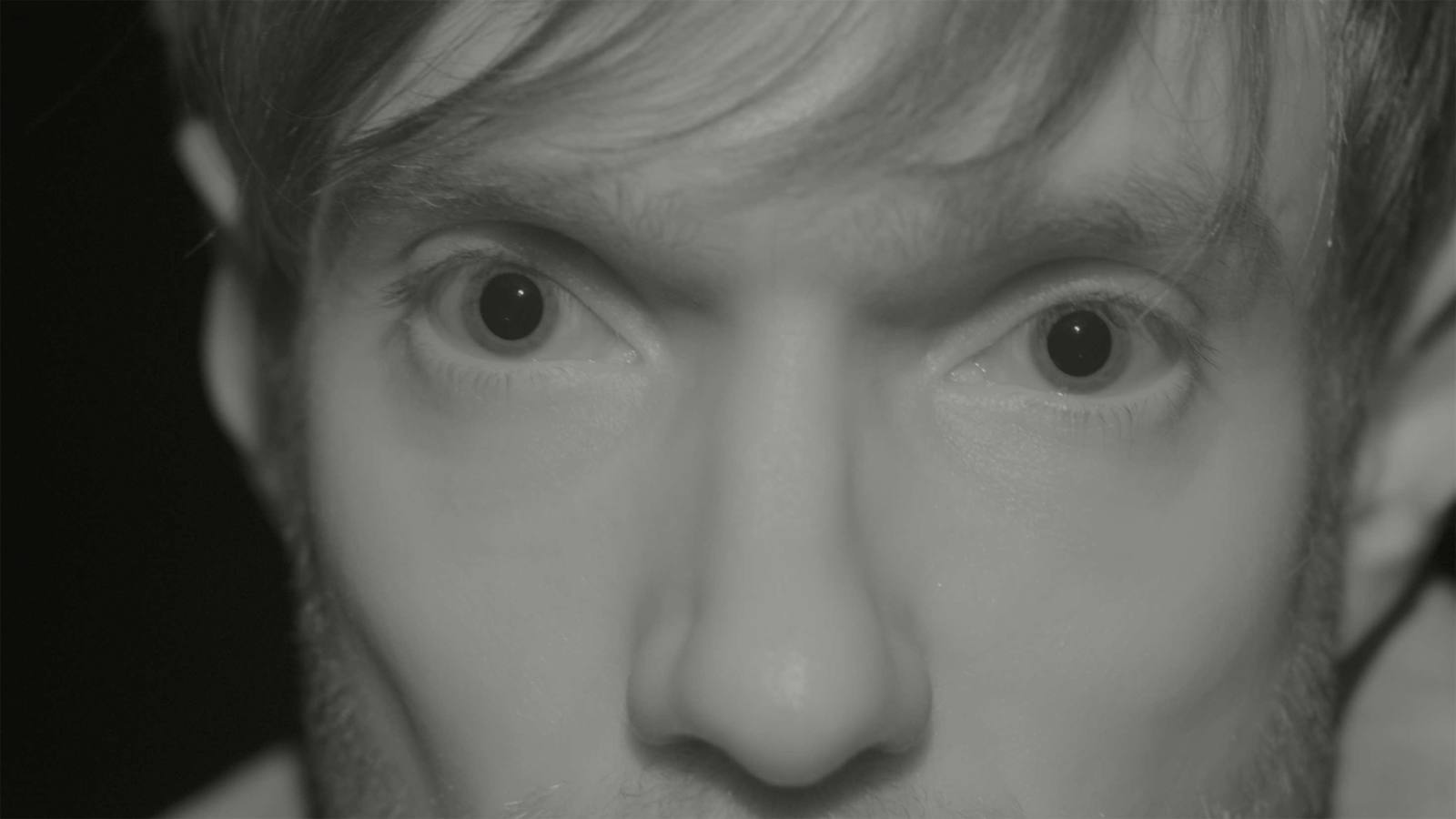 M+M
Beyond the Purity Law and The Scorpion´s Sting 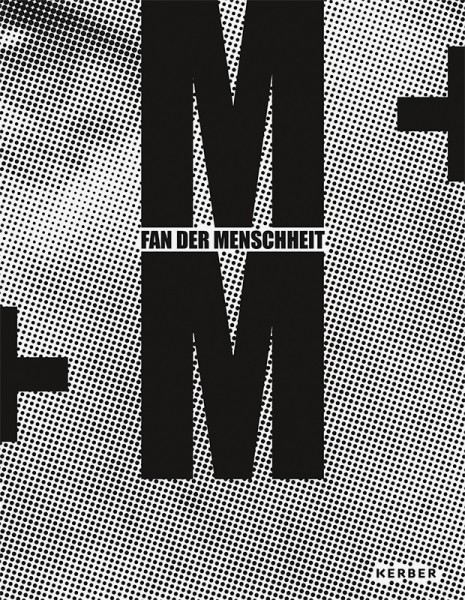 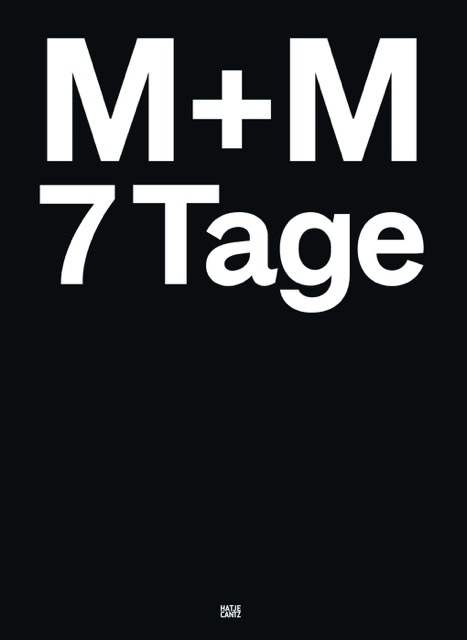 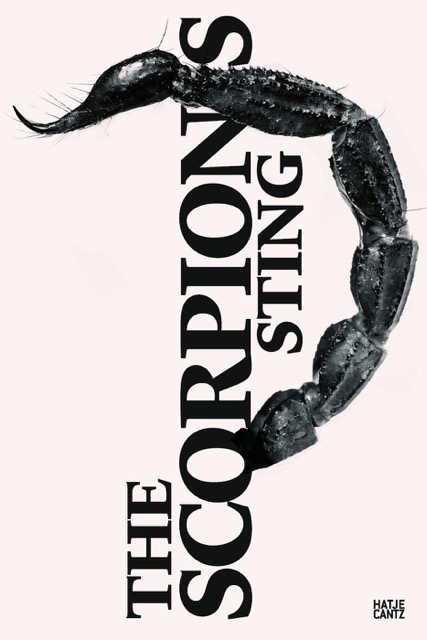 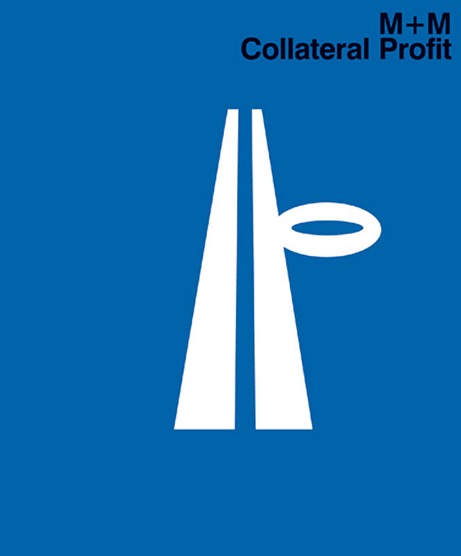