1964, Munich, Germany
Lives and works in Berlin and Los Angeles

Having trained in theatre and church design at the Akademie der Bildenden Künste, Munich (1987–1989), Demand studied at the Kunstakademie Düsseldorf (1989–1992), at Goldsmiths College, London (1993–1994) and at the Rijksakademie van Beeldende Kunsten, Amsterdam (1995). In 1993 he embarked on a personal re-thinking of photography—and from 1999 onwards, of 35mm film—as a medium for objective documentation, an activity that has won him international recognition.

Demand appropriates images from various kinds of sources, generally alluding to historical or political events, which he reconstructs with paper and cardboard on a life-size scale. He illuminates these works with neutral, bright light then photographs them before destroying them. Behind the appearance of reality his process of eliminating superfluous details and his textures and effects of time and action reveal his artifice and provokes the disconcerted viewer into raising questions about truth and verisimilitude, the real and its representation, and how the media articulate our memory. 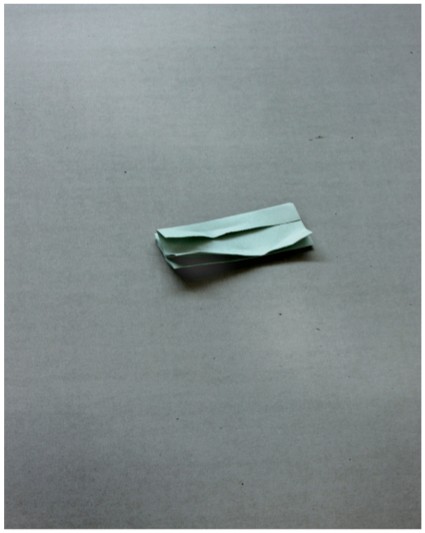 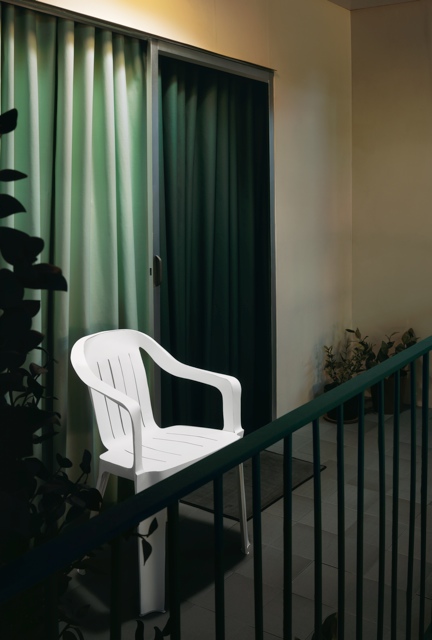 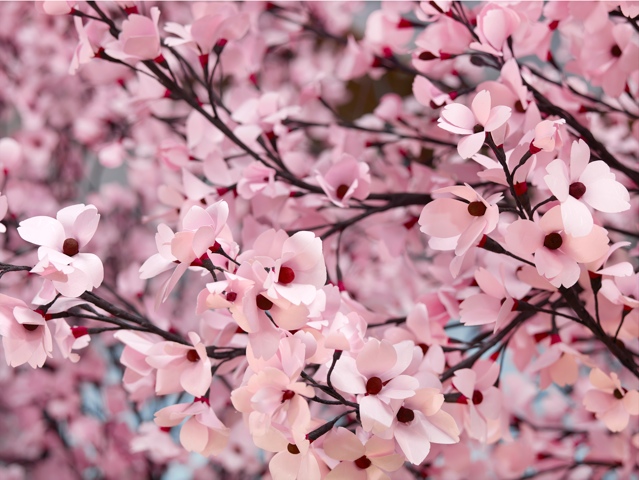 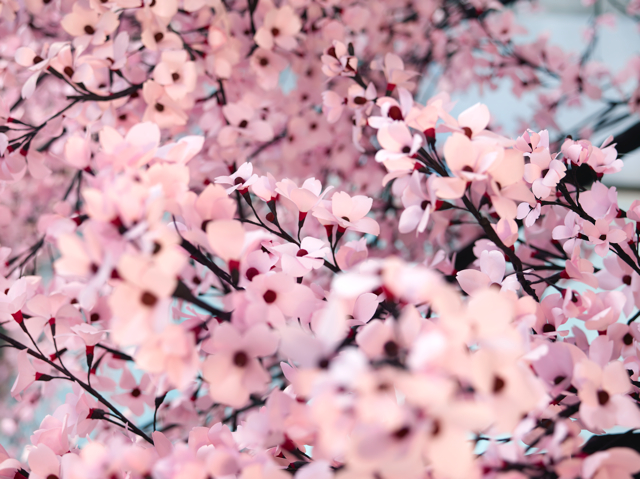 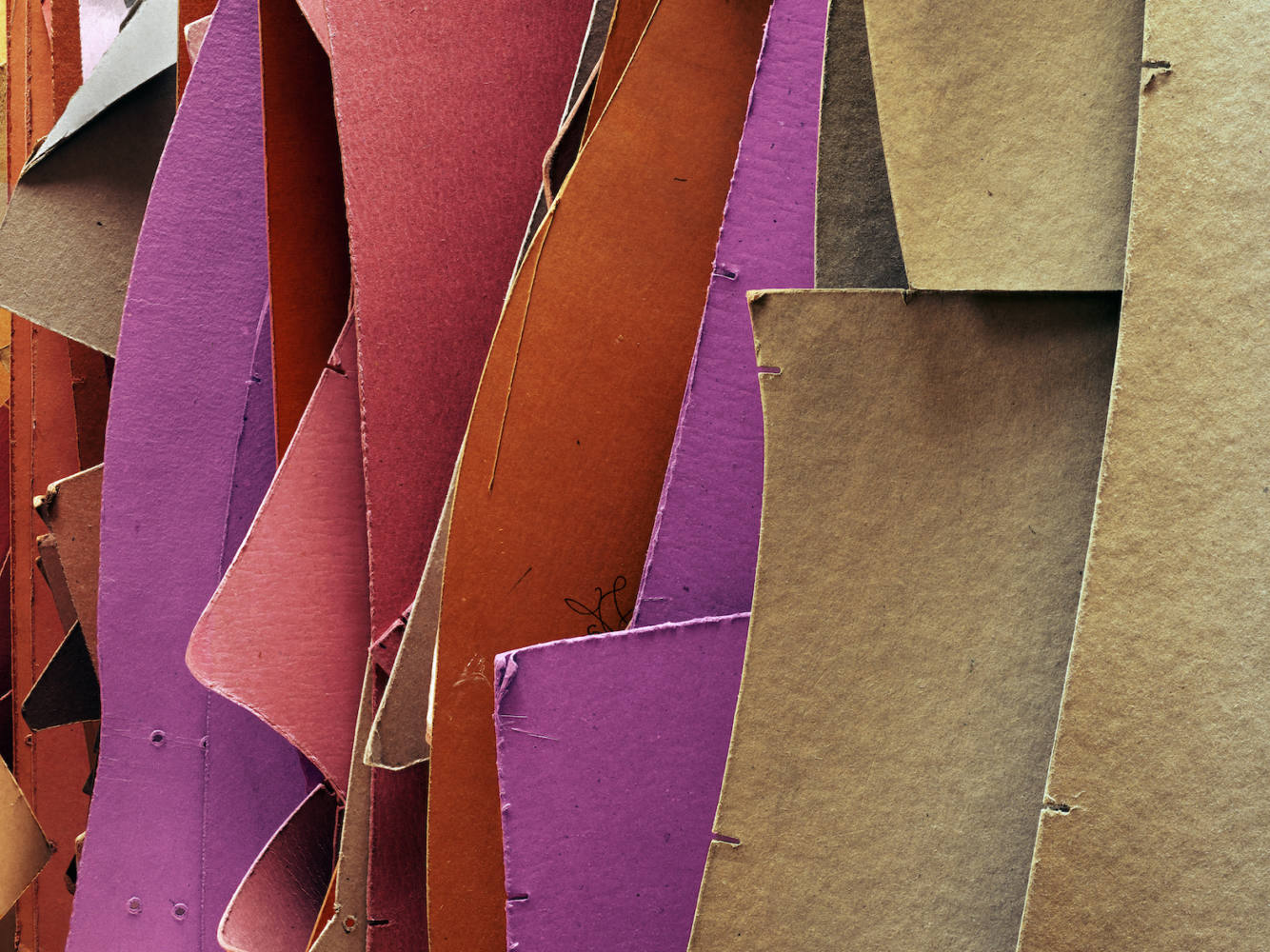 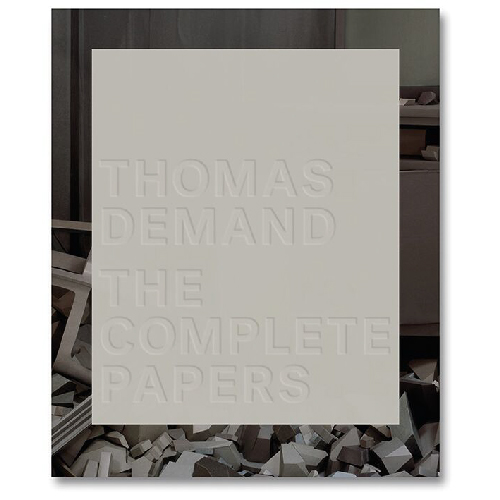 The Boat is Leaking. The Captain Lied
The Dailies
Model Studies I & II 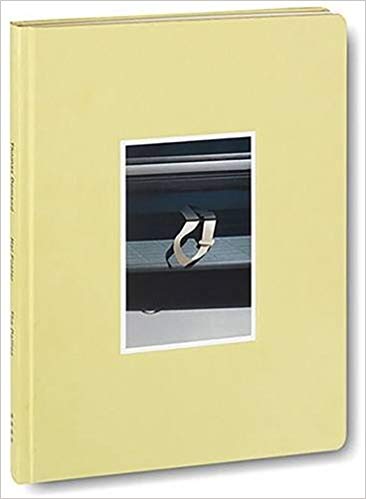 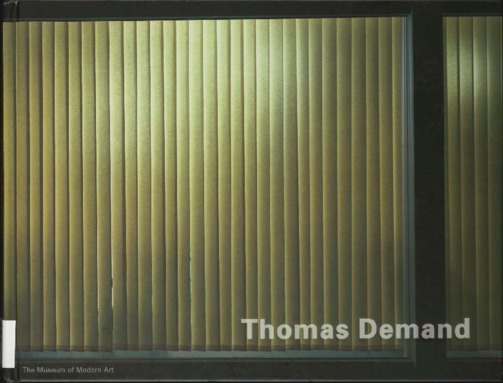 Roxana Marcoci, with a short story by Jeffrey Eugenides, 2005
Out of print, 152 pages