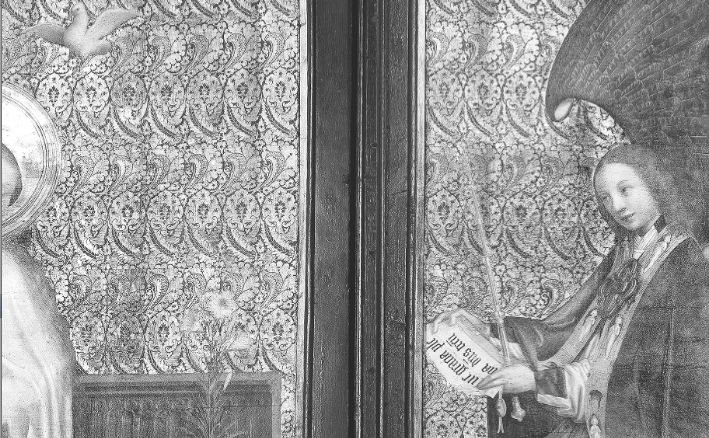 “Freies Rheinland” – that is the title of Helga de Alvear’s current presentation of contemporary photography from the so-called West German region. The title steals, the “battle cry” of some separatists in the Catholic Rhineland at the beginning of the 20th century, who wanted to free themselves from Protestant Prussians in the German capital. The artists present here follow the school of artistic photography founded in the late 1970s by Bernd and Hilla Becher, which is characterized by its documentary visual language.

In line with the ironic title “Free Rheinland” artists –all of whom were born in the important 1980s, when the Rhine- land art scene was receiving outstanding international attention– take every liberty by successfully separating themselves from their models to follow both in content and in form. This separation is completely different from what was intended to be achieved with the revolutions that took place in the Rhineland, whose attempt at independence from Protestant-style Prussia in the German capital Berlin failed, as well as the founding of a “Rheinish Republic”.

For this exhibition, photographers have adopted a similarly free interpretation of the subtitle “More space” and explore the space that is fundamentally opened by photography, both in concrete and metaphorical forms. Thus, they capture fleeting objects; seek approaches to the abstraction process; open up interior and exterior spaces bringing together painterly, installative and cinematic gestures with those of a photographer, whether analogue or digital

This exhibition is the third in the series of young Rheinish artist exhibitions organized in Helga de Alvear gallery. The first two were held in 1999 and 2012 in the smallest space of the gallery: the first floor. On the other hand, for this edition the entire gallery has been opened, giving it, literally, “More Space”.

Lives and works in Köln. Freelance, art critic and curator. 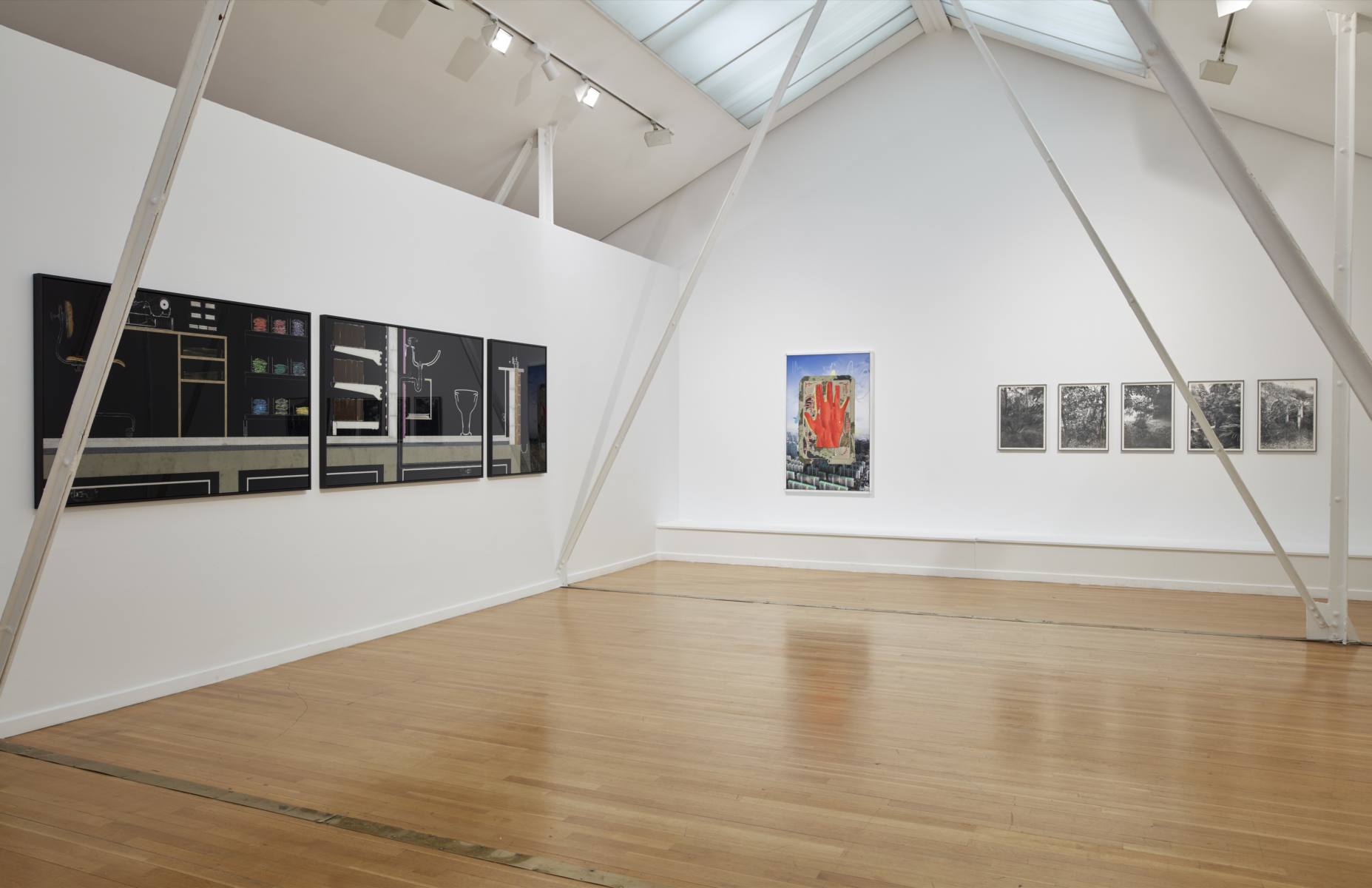 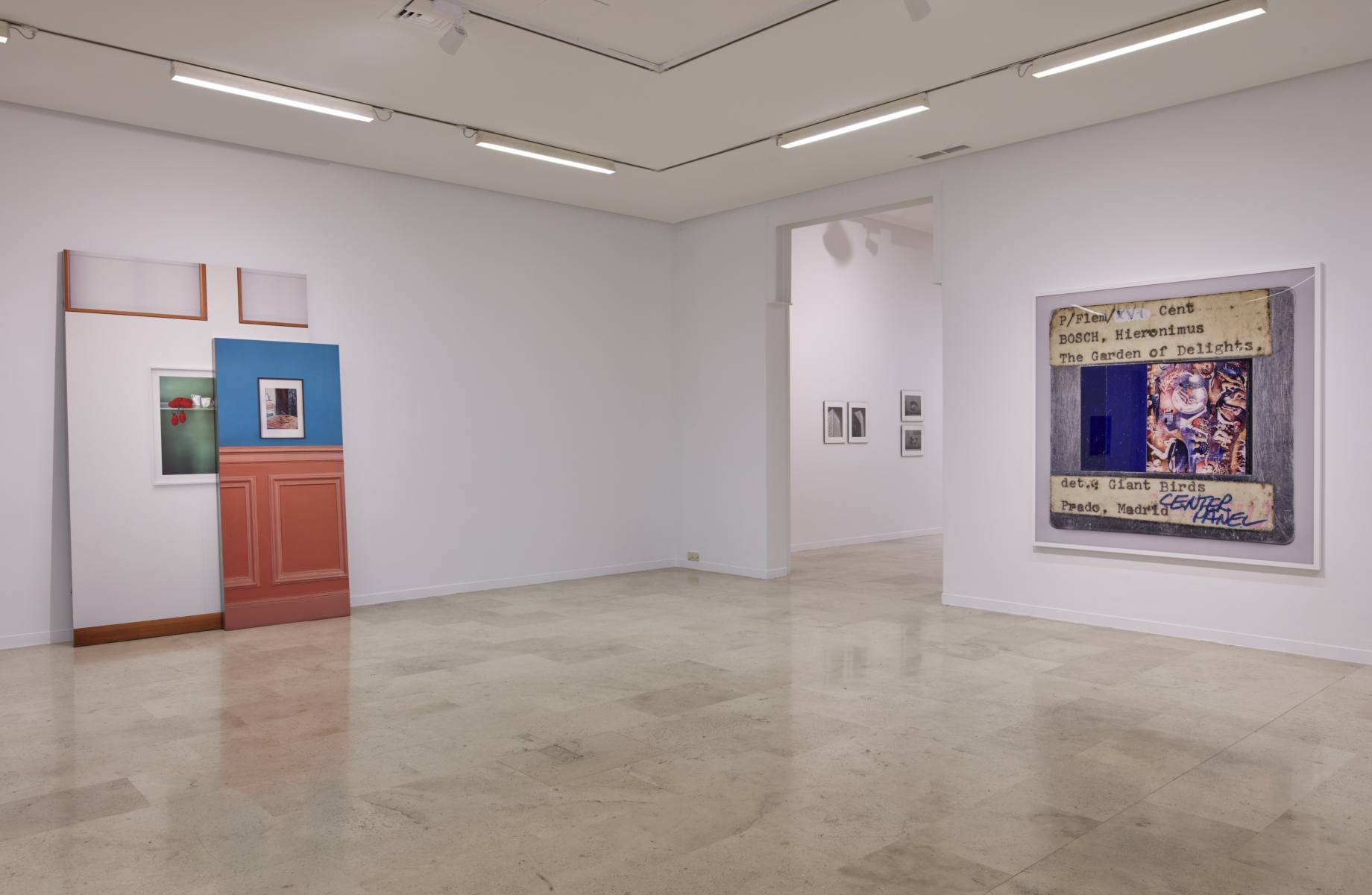 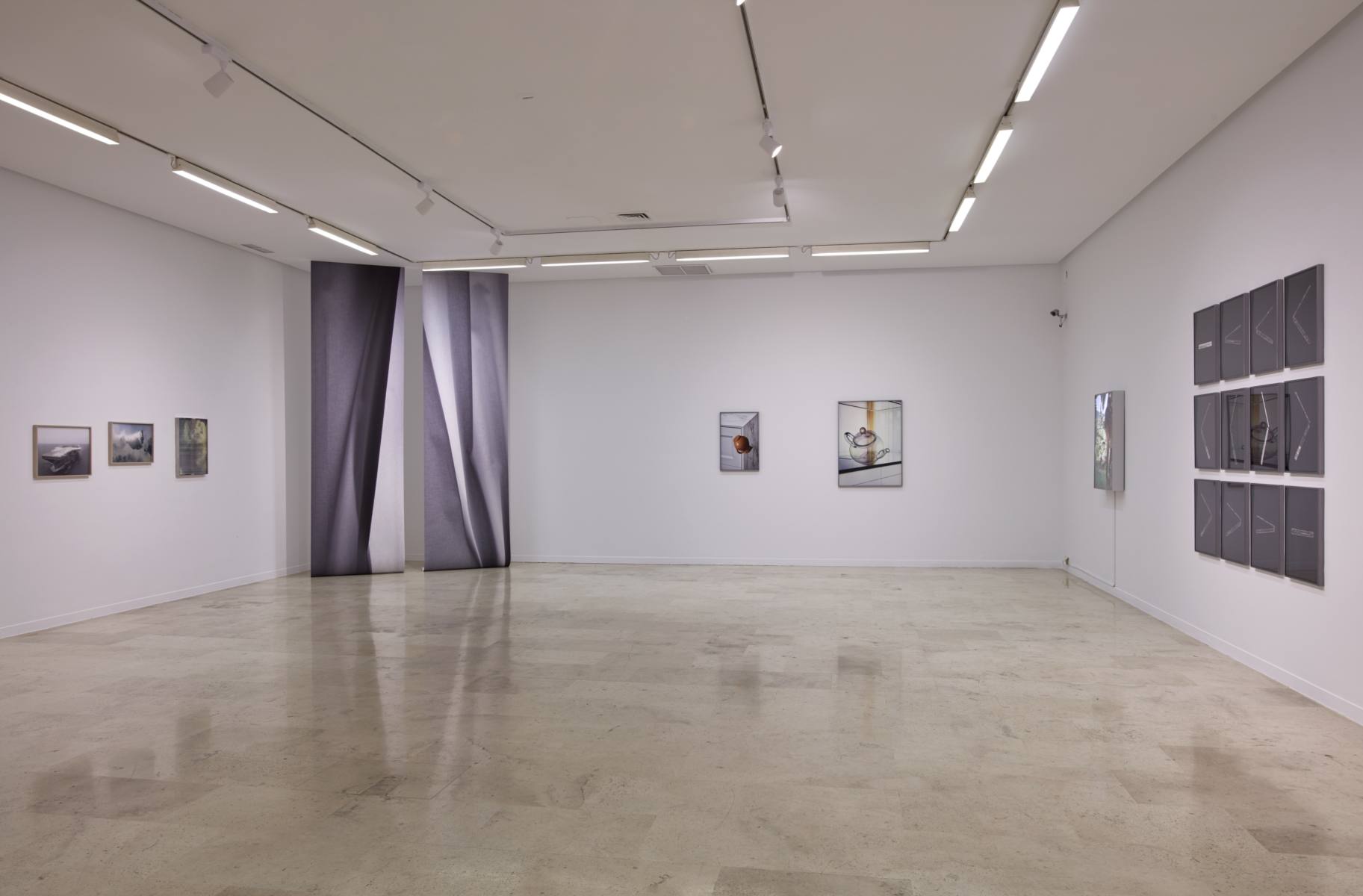 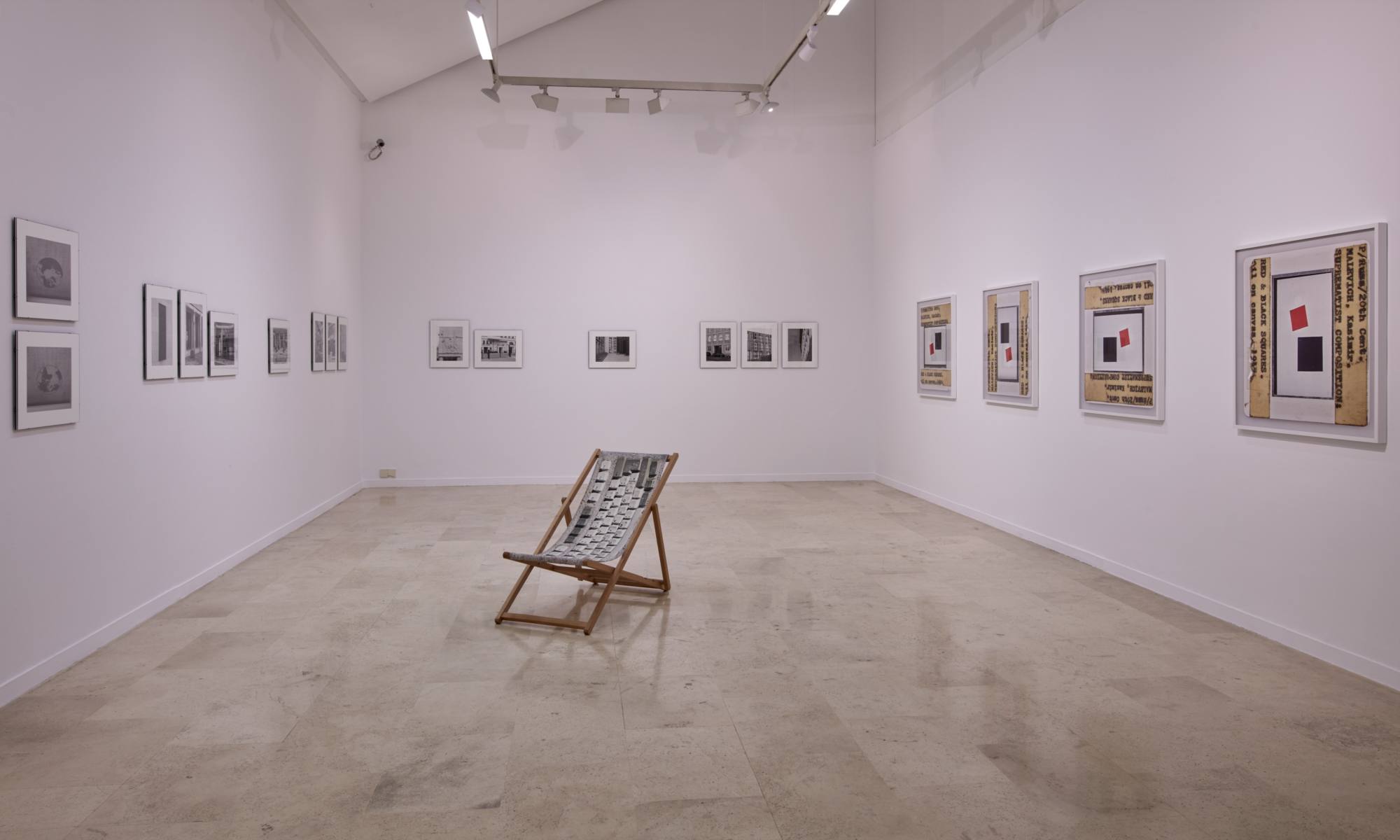 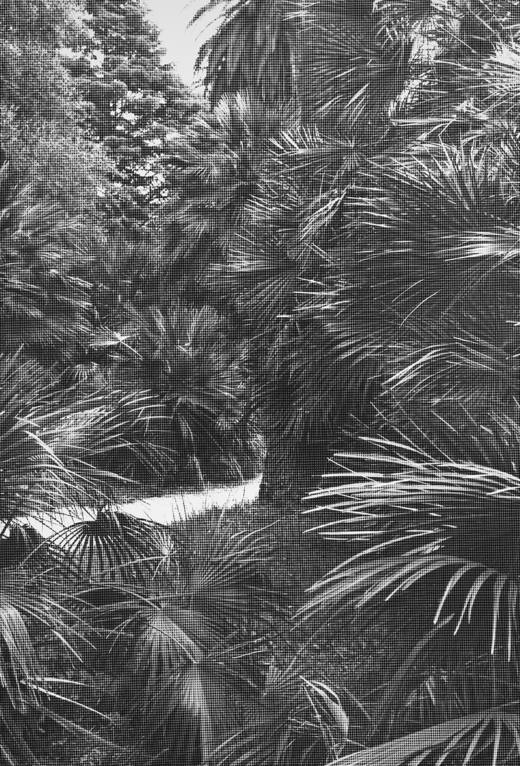 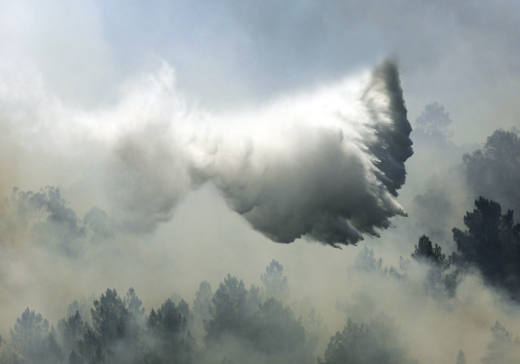 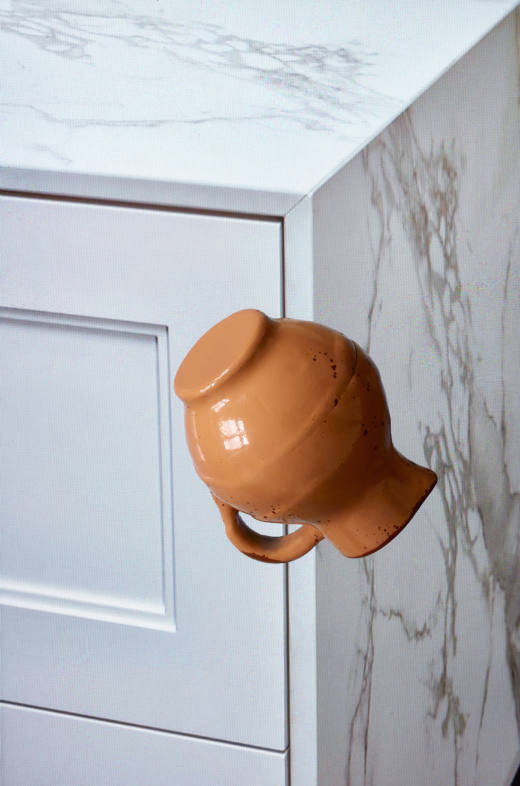 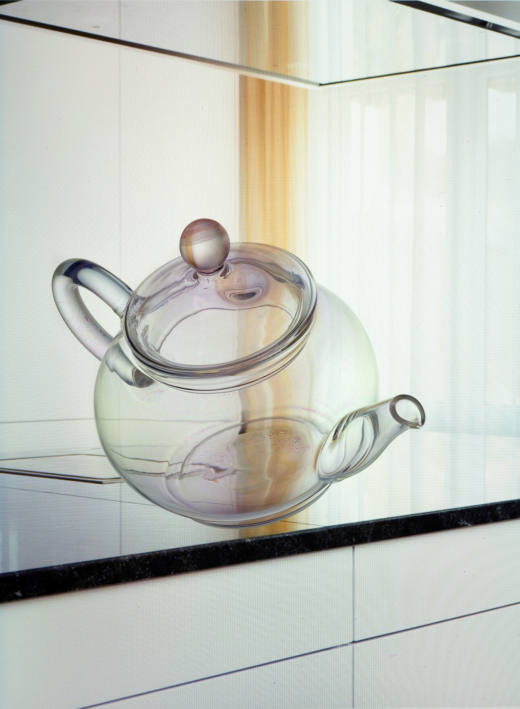 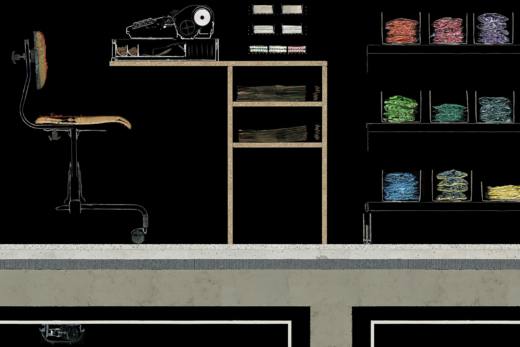 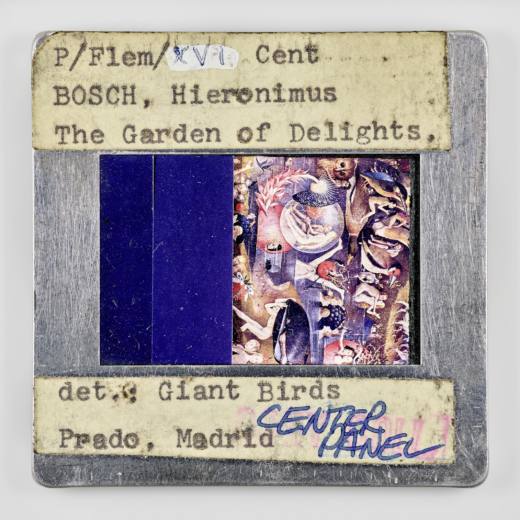 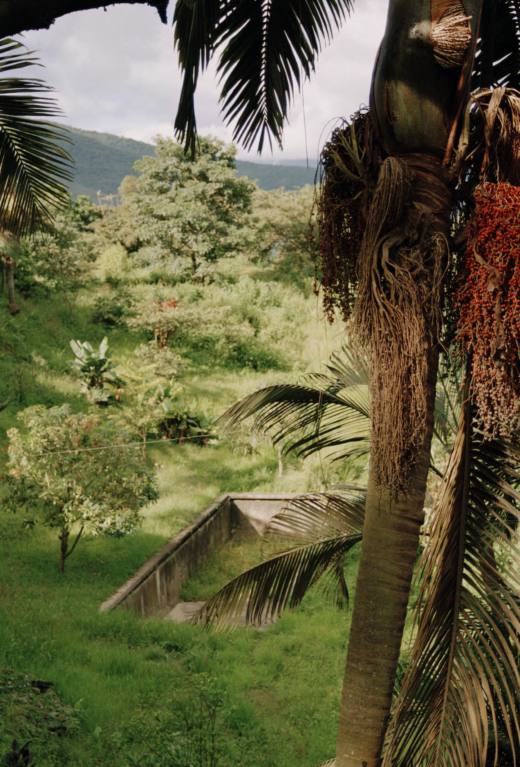 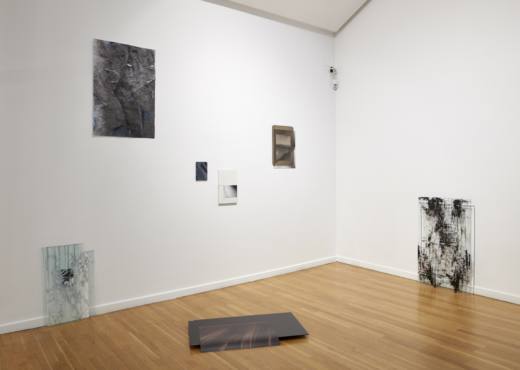