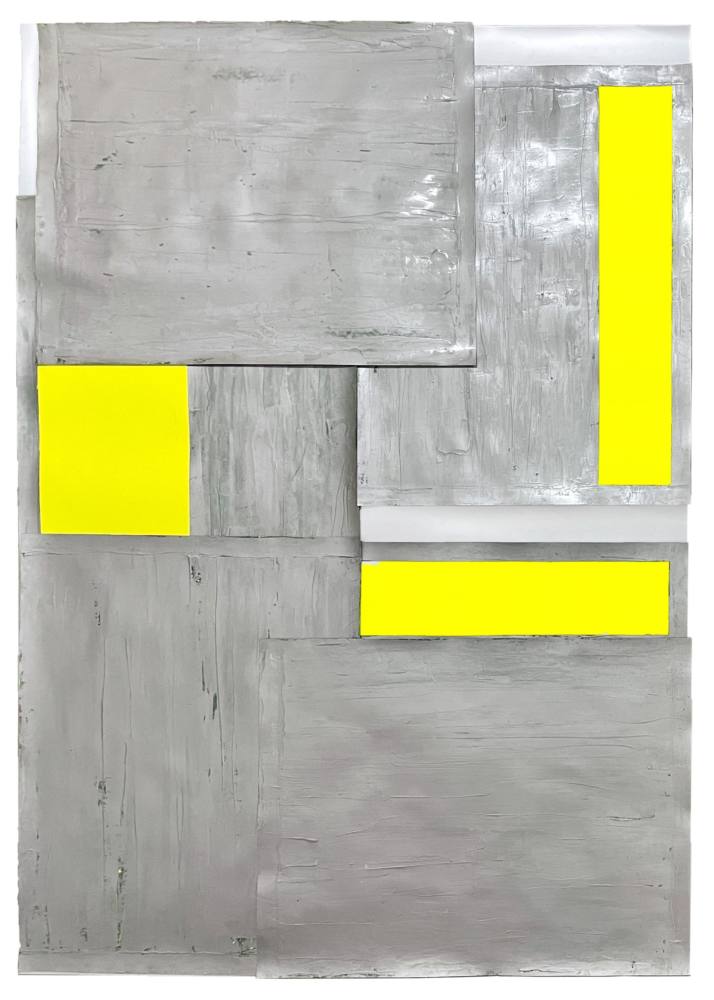 Nothing is big nor small Juan Suárez

Juan Suárez (El Puerto de Santa María, Cádiz, 1946) was part of the group of Seville based artists whose work was associated to artistic renewal practices during the seventies. From his first exhibition at the legendary La Pasarela gallery in 1970, Suárez, along with Delgado and Sierra, took part in the decisive artistic shift that occurred in the city. These were not artists who had been taught at the School of Fine Arts, but instead at the newly created Escuela Superior Técnica de Arquitectura. This shift changed the artistic scene, or at the very least, opened a definitive path for transformation.

Nada es grande ni pequeño [Nothing Is Big nor Small] presents Suárez’s latest pieces. The Geometric spirit that is ever-present in his work and his perpetual curiosity lead him to incorporate materials from a very wide range of sources; composing some pieces with superimposed planes where abstraction is a key actor. His background in architecture and his constant demand for excellence profoundly shape his work. However, evocation and chance feed his exploration.

Geometry transformed into personal and passionate intention serves as a starting point. It distorts geometric elements and orders or rearranges them to produce an imprecise image that is unstable in its conclusive presence. Small alterations to logical coordinates. Interior landscapes that geometry conceals and reveals; one of the main forces behind the existence and persistence of the geometric phantom in the painting of the city.

Suárez’s work is a sort of exercise in the translation of the spatial dimensions of architecture into the bi-dimensionality of the pictorial object. The series entitled NSEO (North, South, East, West) or the large AMTN formats within this exhibition reaffirm his multiple interests and offer the best of his work. Sculptures, paintings, or bas-reliefs proposing inquiries and encounters as a result of unexpected decisions. 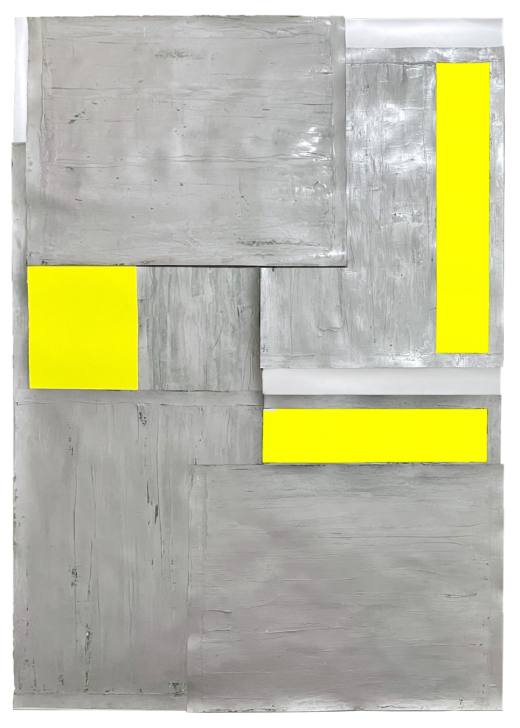 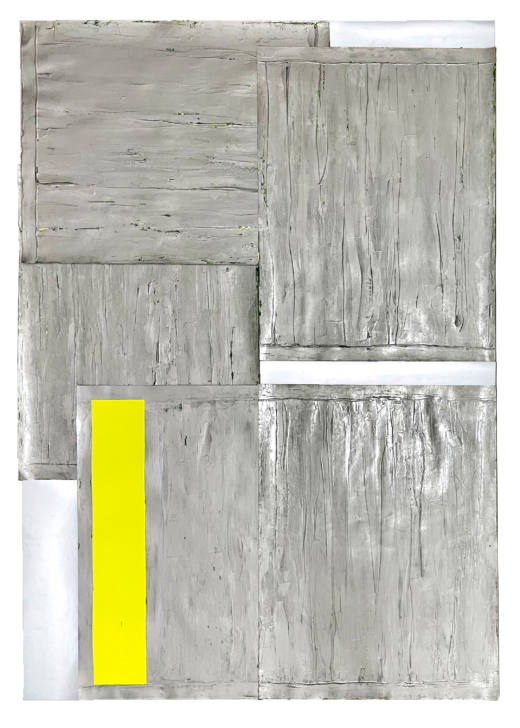 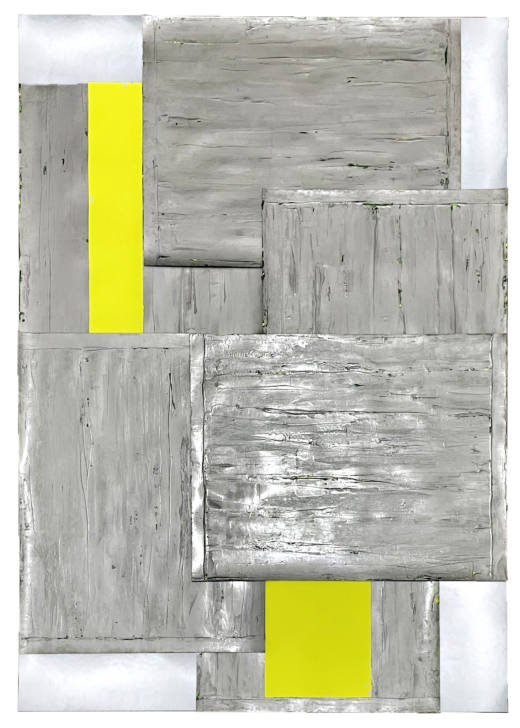 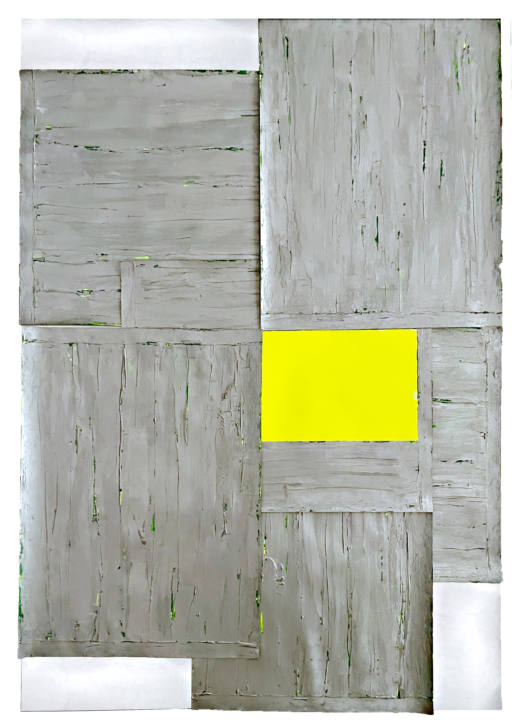 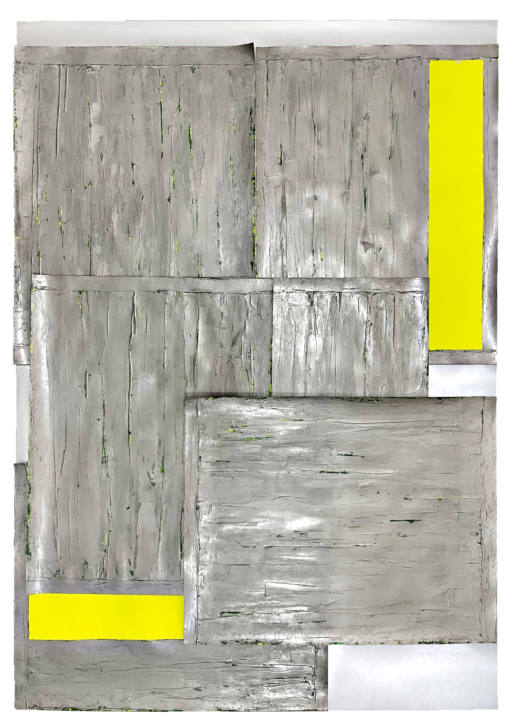 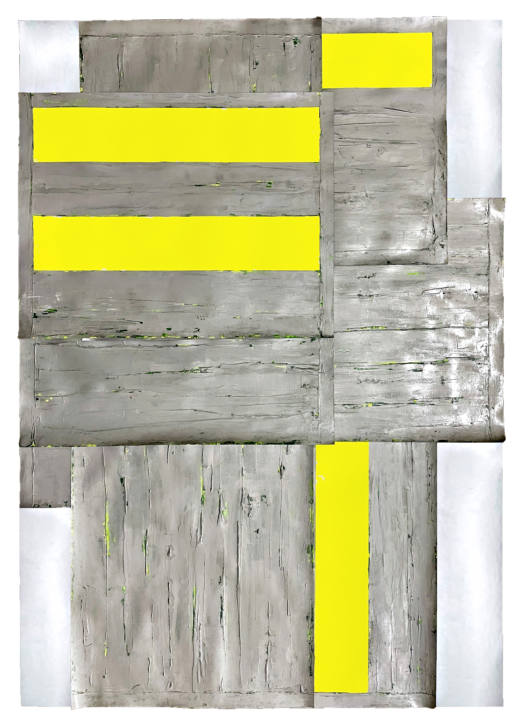