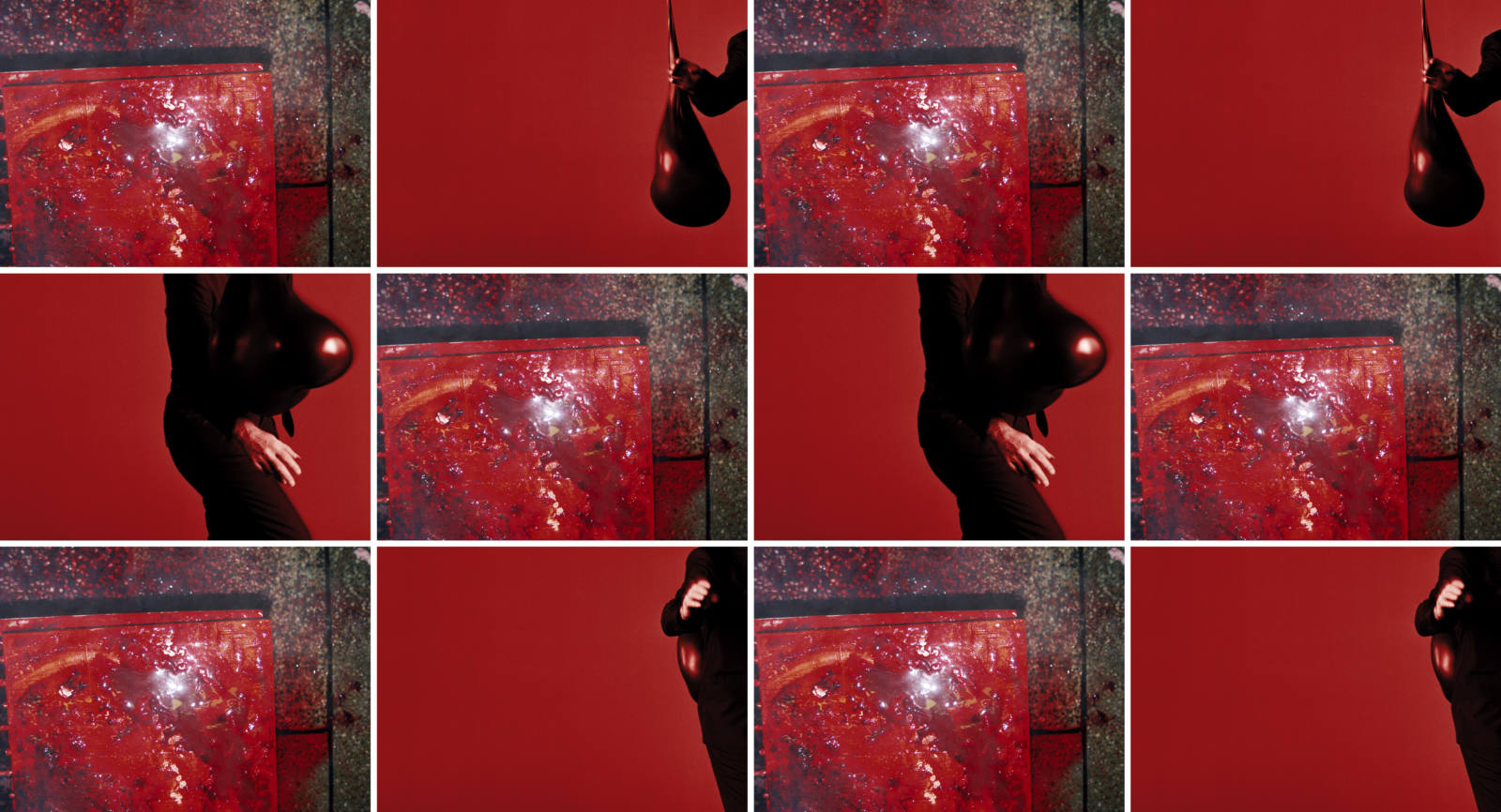 Jürgen Klauke is a key figure in art today and for some time many of his creations have constituted part of the most widely known repertoire of contemporary art. His work, permanently fluctuating between extreme attraction and rejection, arouses both fascination and irritation. Klauke was among the first artists to avail themselves of photography as an instrument for artistic expression. Few people have explored as coherently, as keenly and with such versatility the possibilities and limits of the medium, opening it to as yet uncharted terrain. His work has quite explicitly stressed gender difference, radically pinpointing the identity problem through images that are sometimes highly provocative

Concurrently with Robert Morris and Bruce Nauman, and before Cindy Sherman, he proposed the human body as the specific medium for artistic ideas, utilising it as an object and vehicle for his work. But he also introduced visual modes and methods of representation which were completely unheard of when they were first applied, employing narrative patterns from film sequences and, above all, tableaux, consisting of independent images that lent themselves to “readings” in any direction, both formally and in their content. 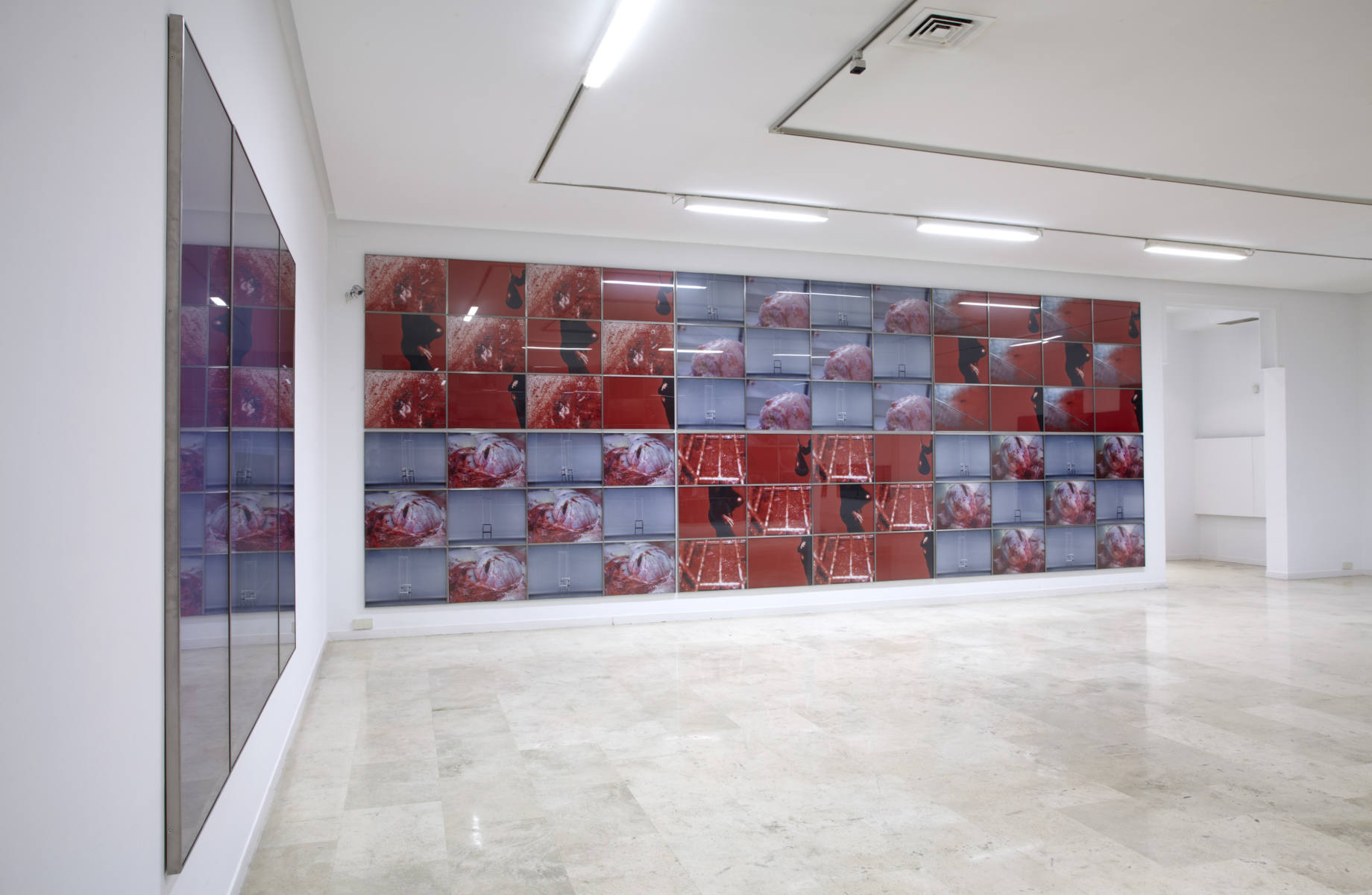 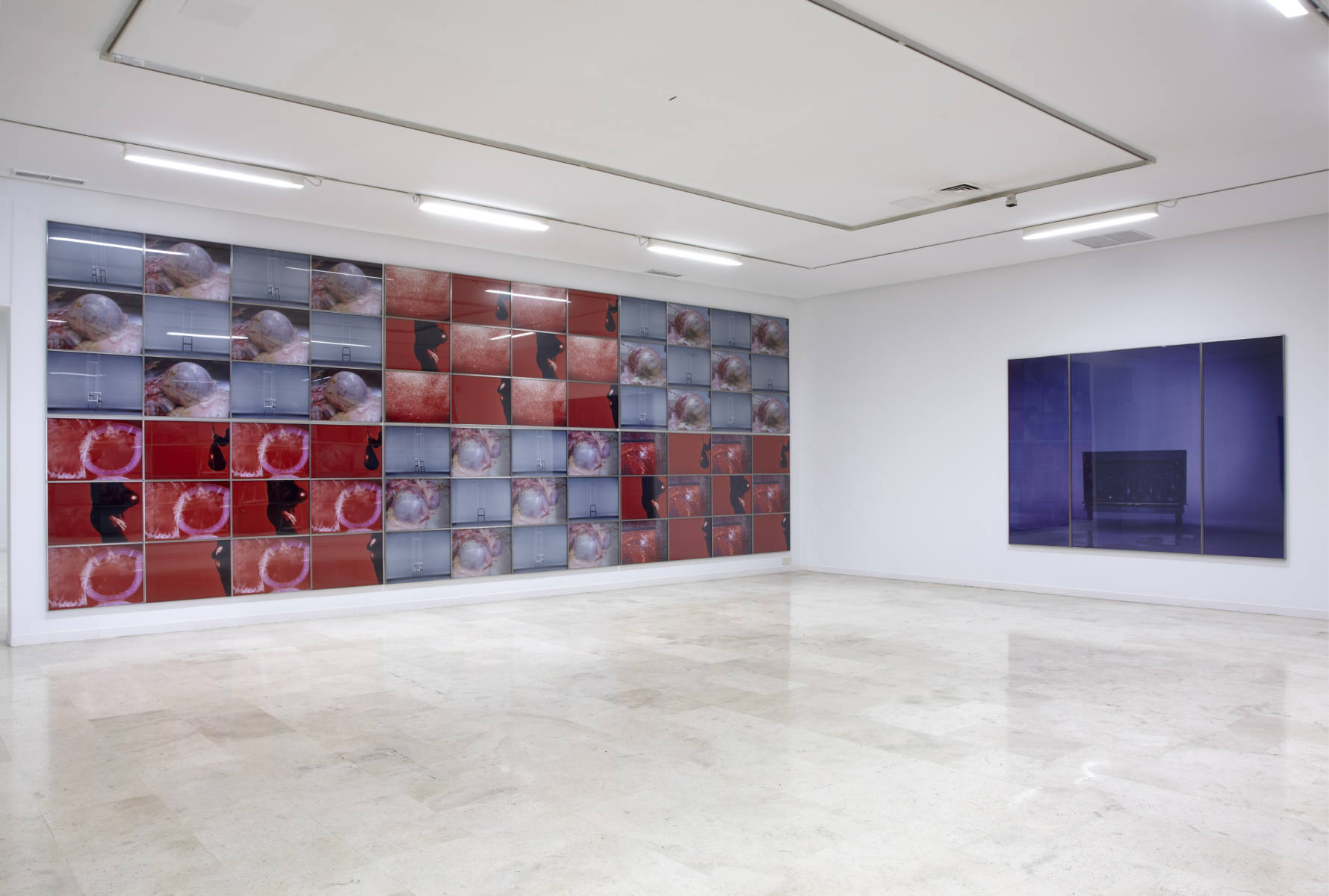 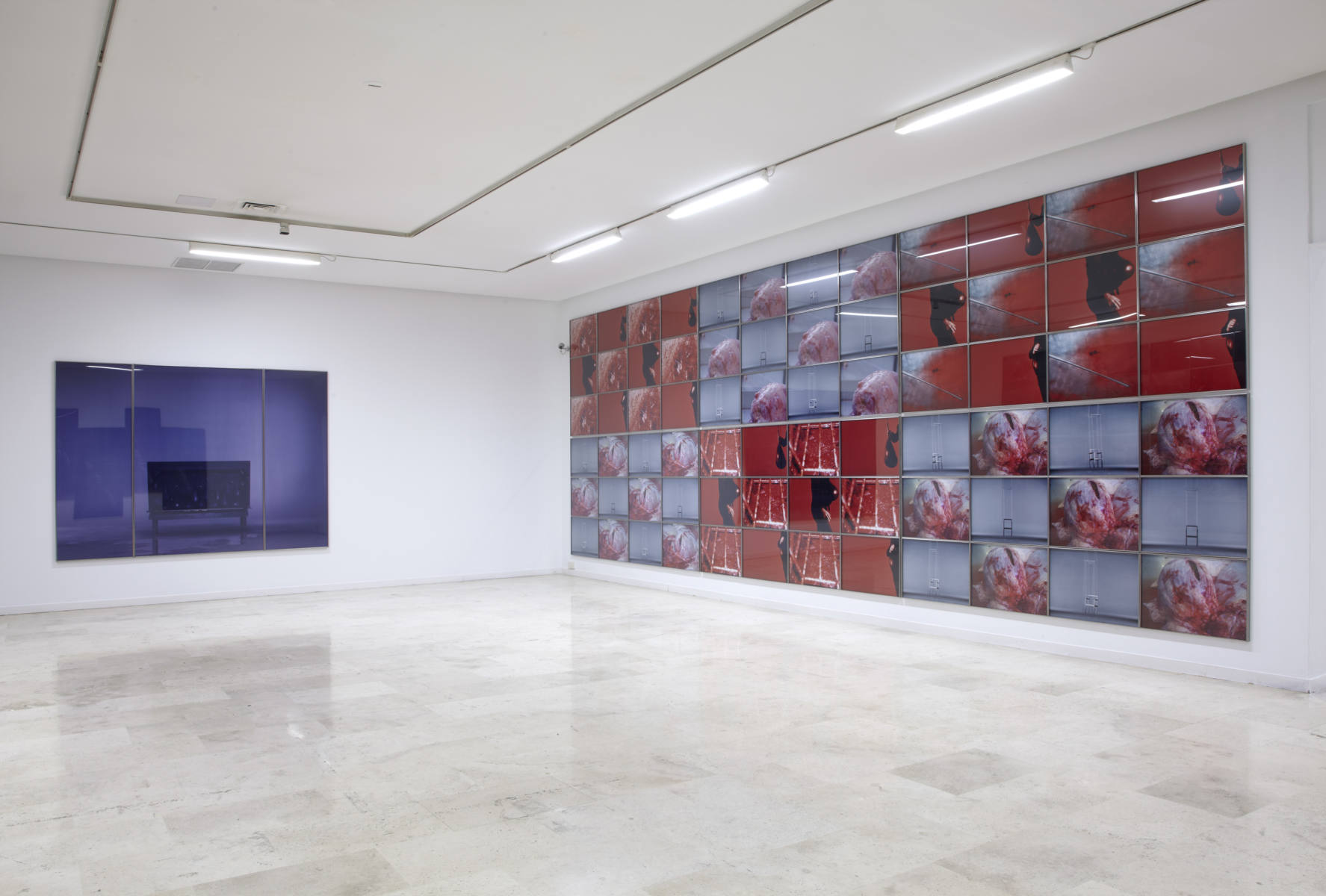 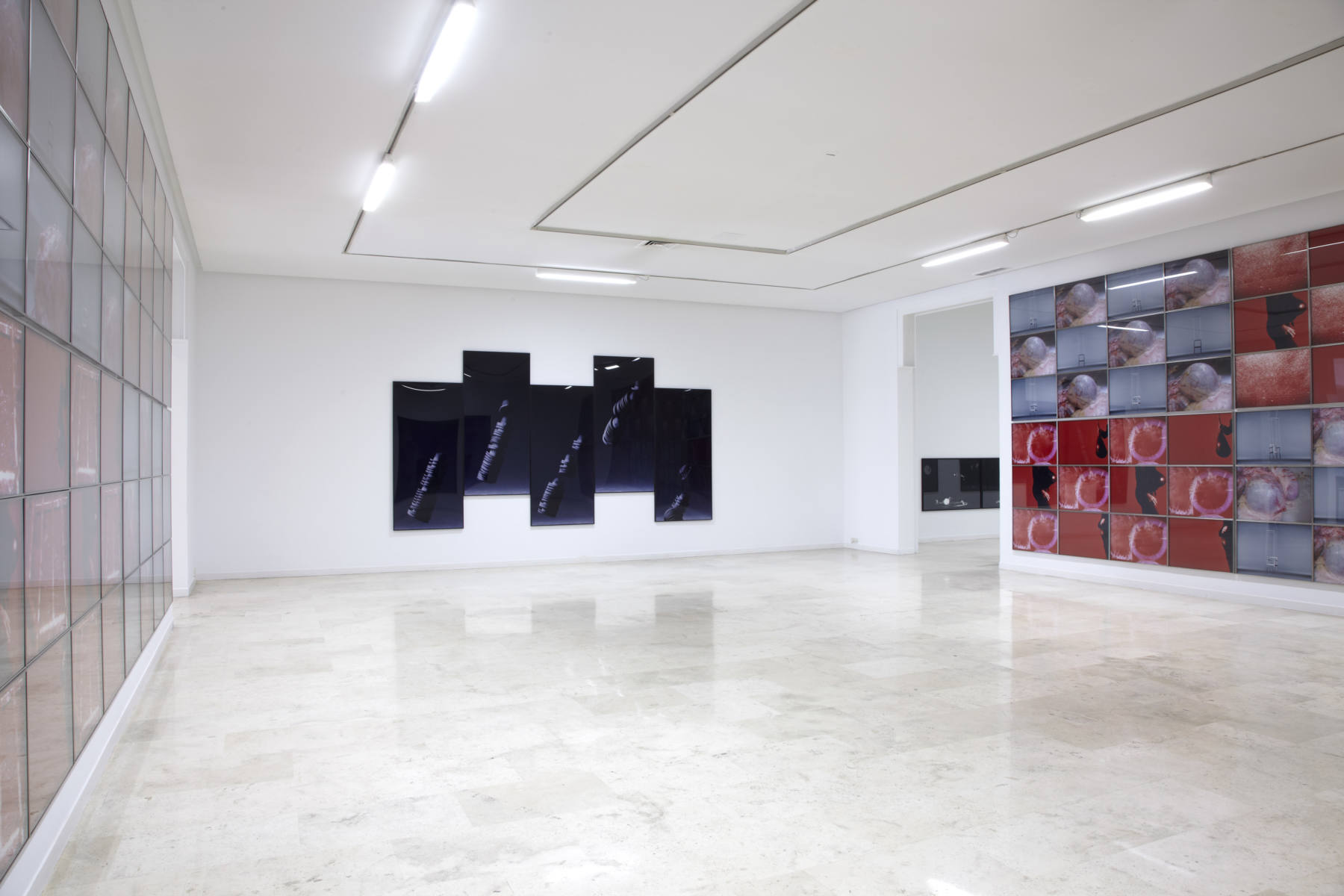 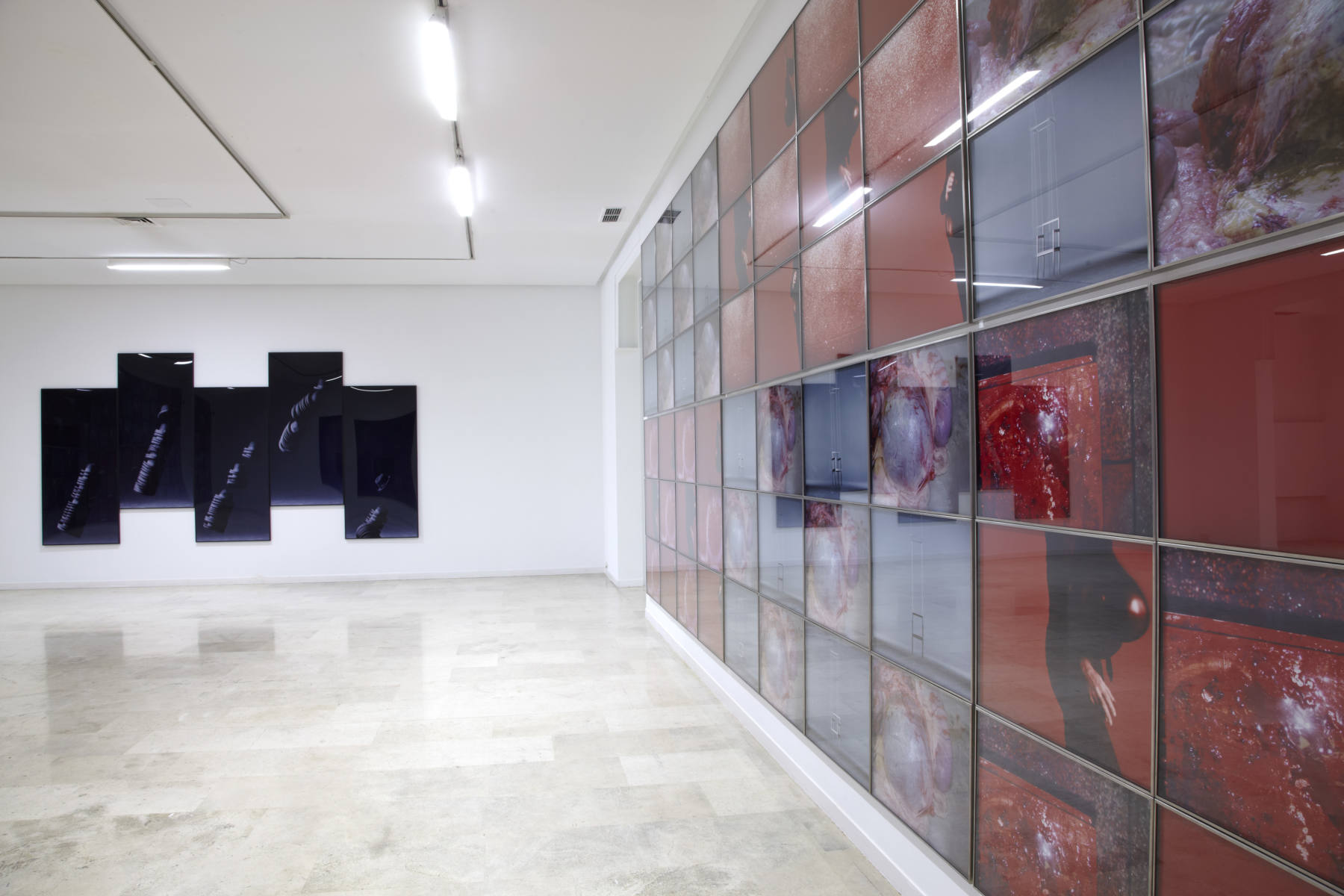 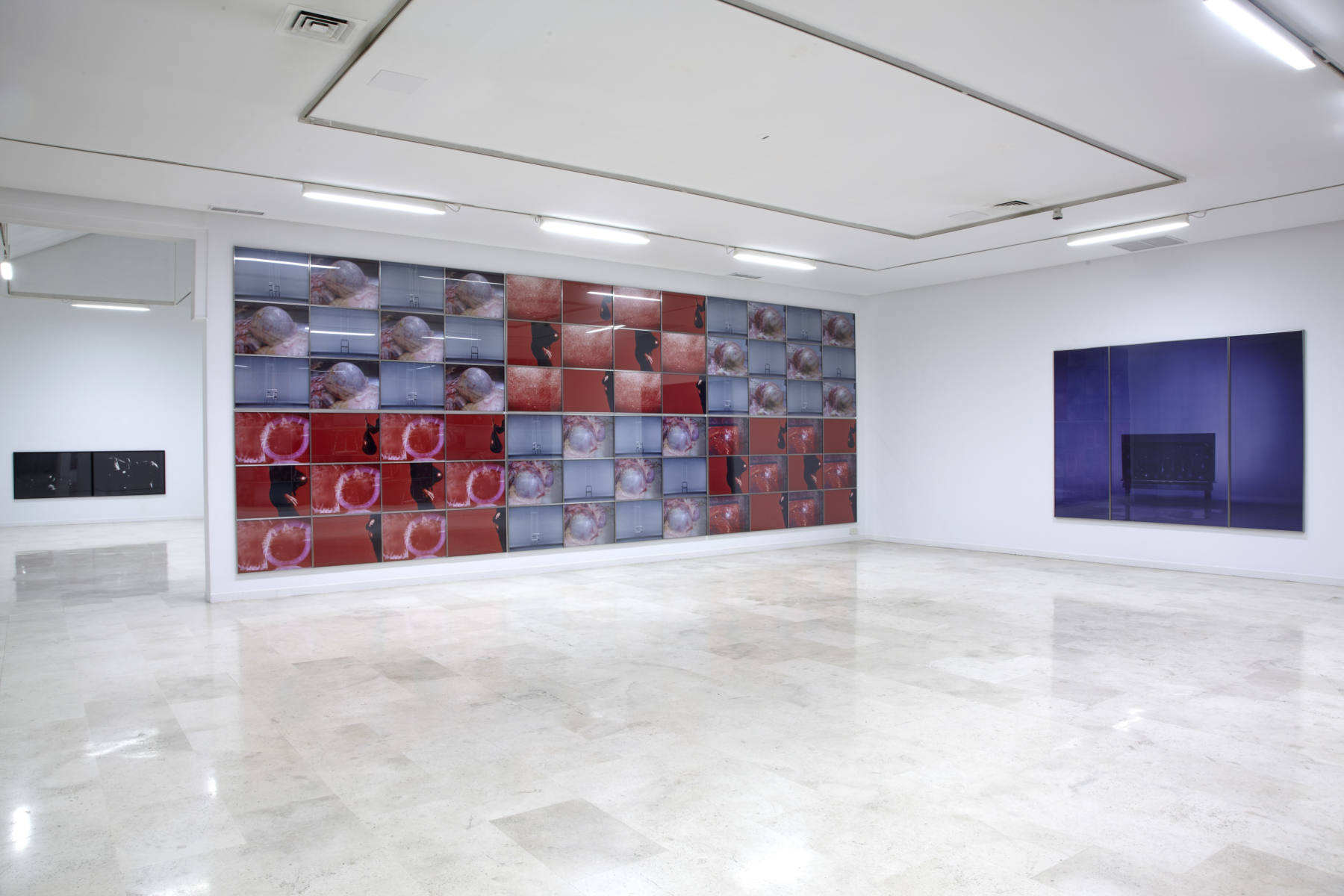 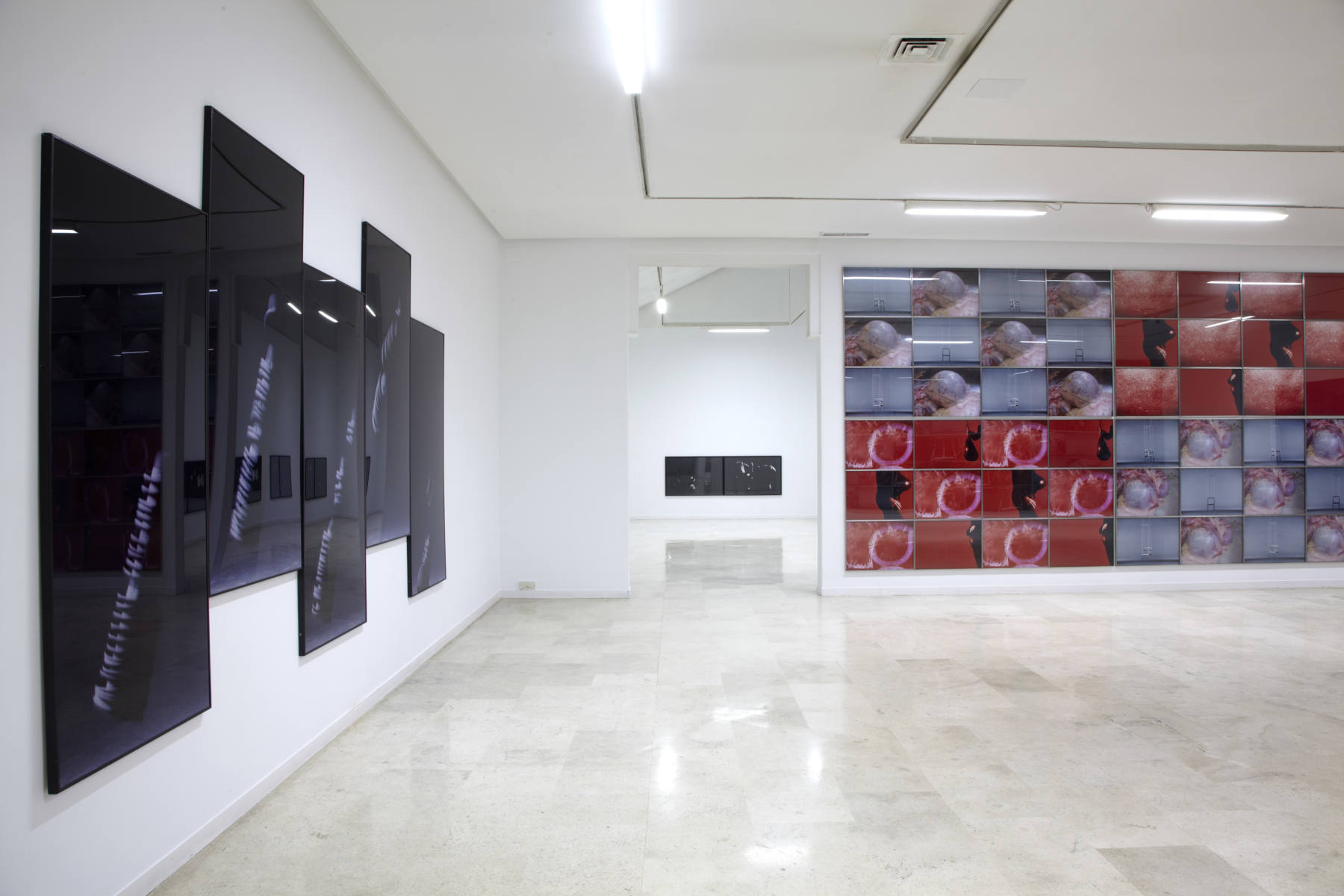 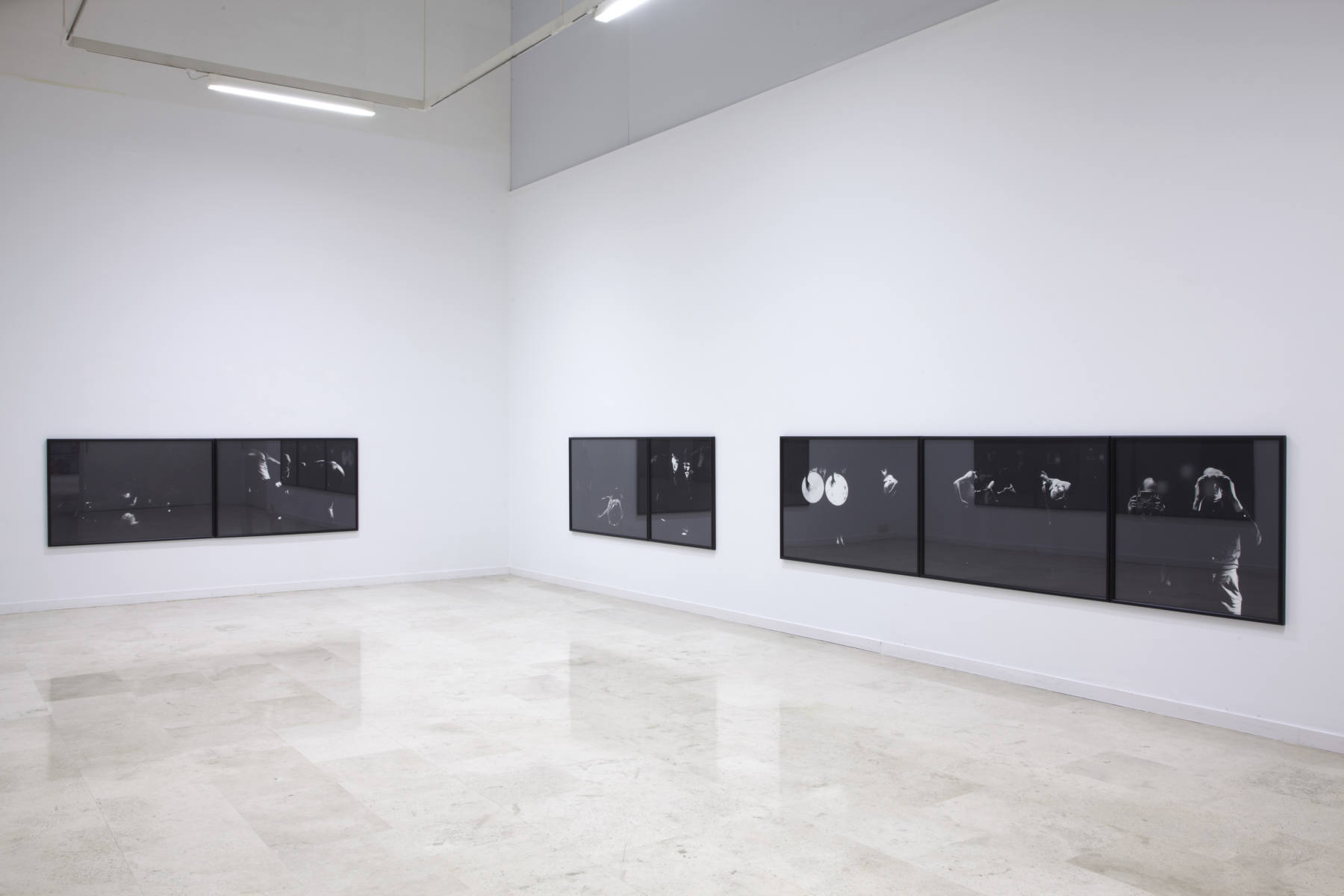 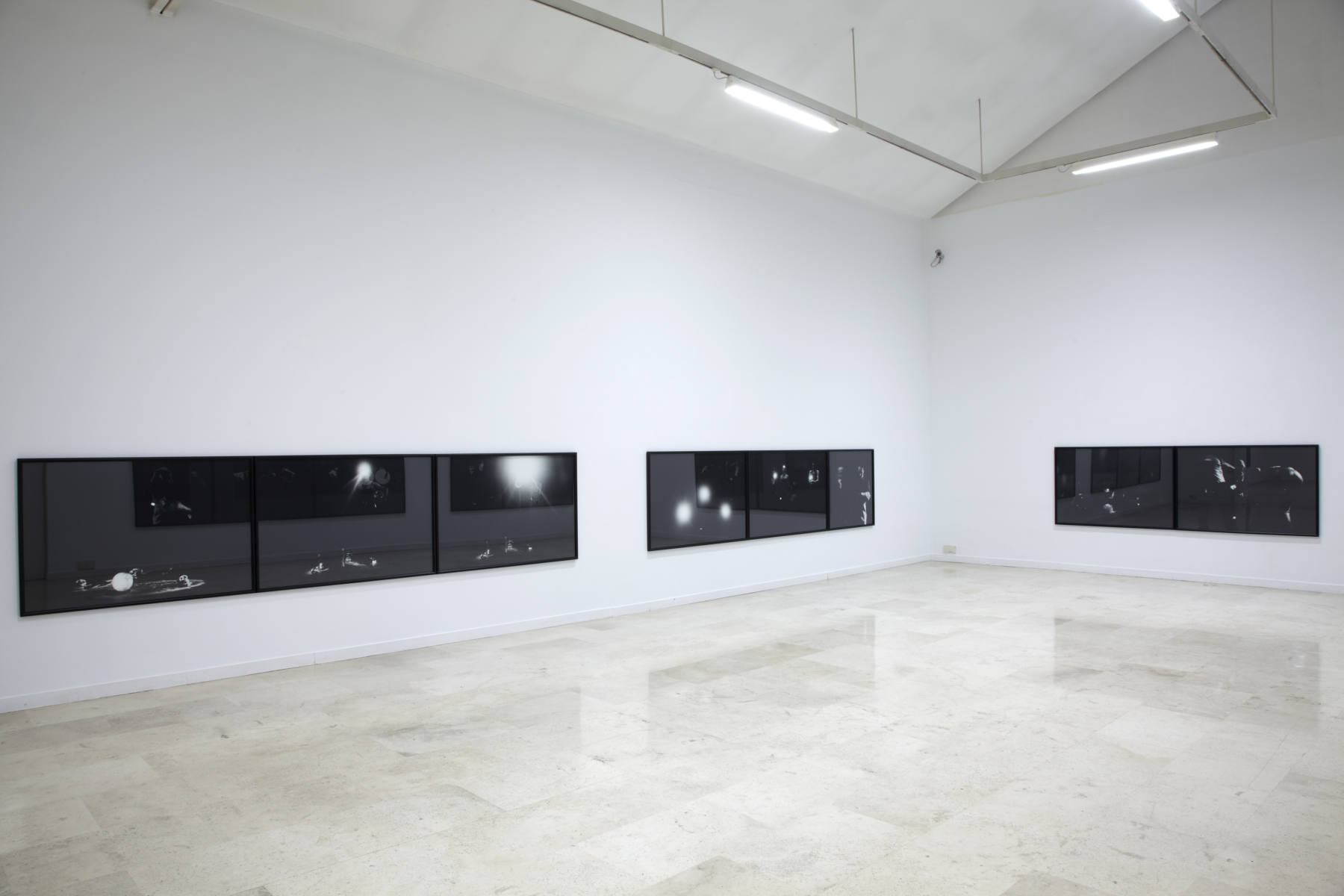 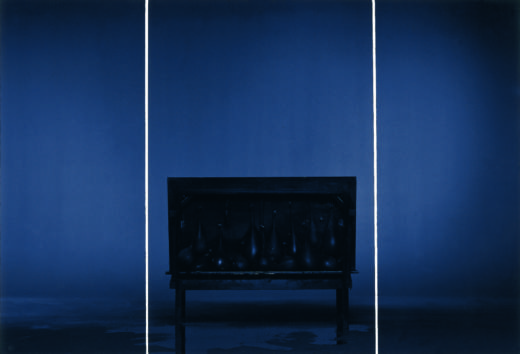 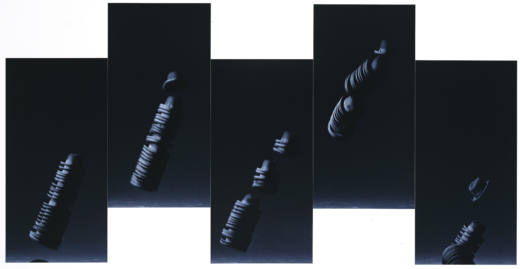