With his photographs, Leipzig artist Adrian Sauer is as original as he is prolific in exploring the principles of a medium that has changed like no other in recent times. When the digital process began to replace analogue photography some twenty years ago, there were not a few critics who deemed it the end of photography. Some even forecast its death. Sauer’s photographic work is a decisive remonstrance against those conjectures. But he does more than just illuminate the foundations of the newest photographic technology and how it enables entirely new forms of display. For it is not least of all we, who view the images, who are continually turned into the subject. In his earliest pictures, for instance, Sauer used manual intervention to replace each detail of the photographs, so that in end effect, there was strictly speaking no photography left, but rather something like a hand sketch done on the computer. It requires an acutely skillful eye to look at Sauer’s tableaux and detect and critically appraise the differences that are revealed. And the details play a leading role in the artistry of even his most recent work. What Sauer does here is to use as a spectrum of expression the vast, but nonetheless finite digital RGB color range, the very hermetic quality of which demands constant re-interpretation. Whether accidently lined up that way, or in a strictly calculated arrangement, each of the 16,777,216 pixels in each of the pictures is visible exactly once. Looking at work like that means reflecting between calculation and beauty with your eyes wide open. 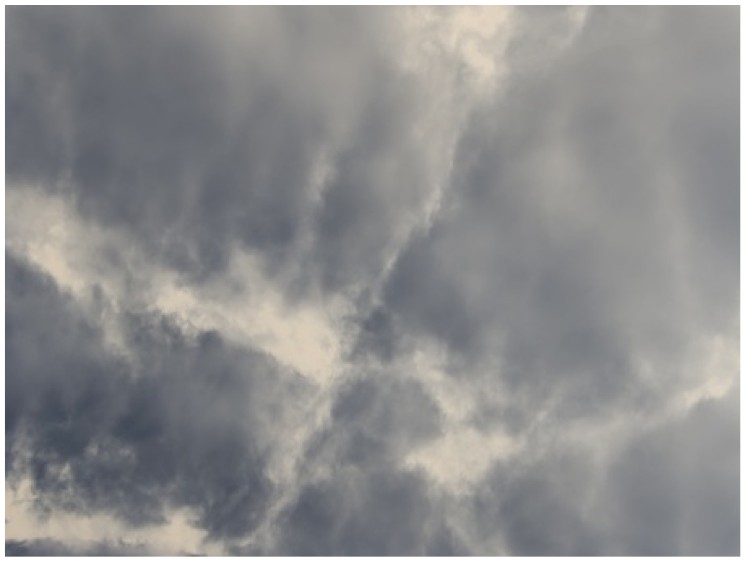 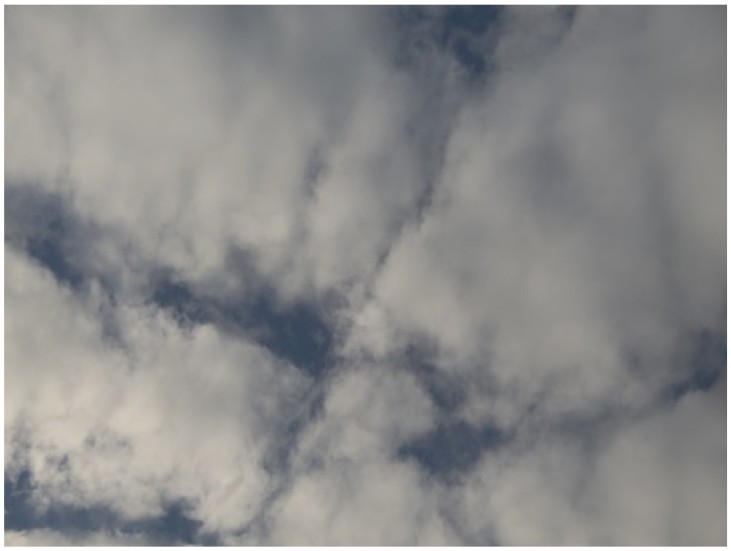 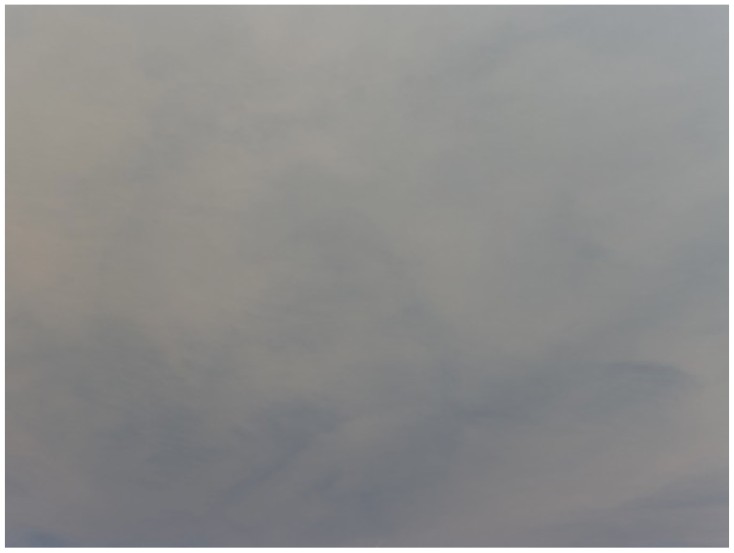 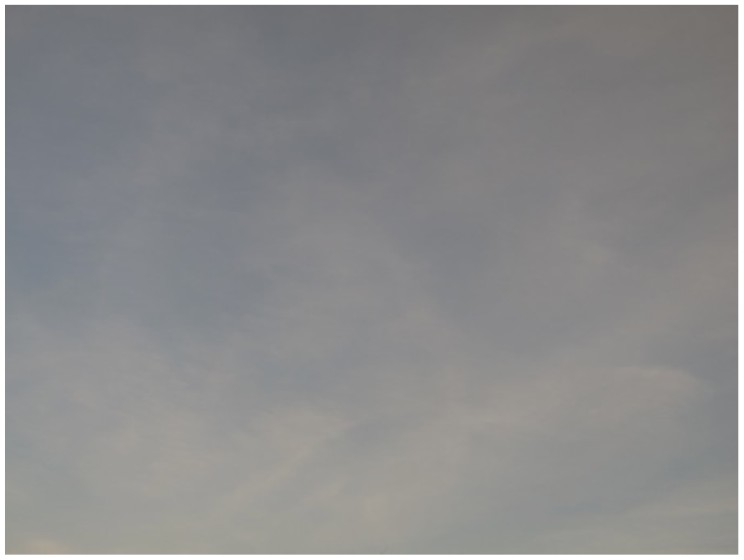 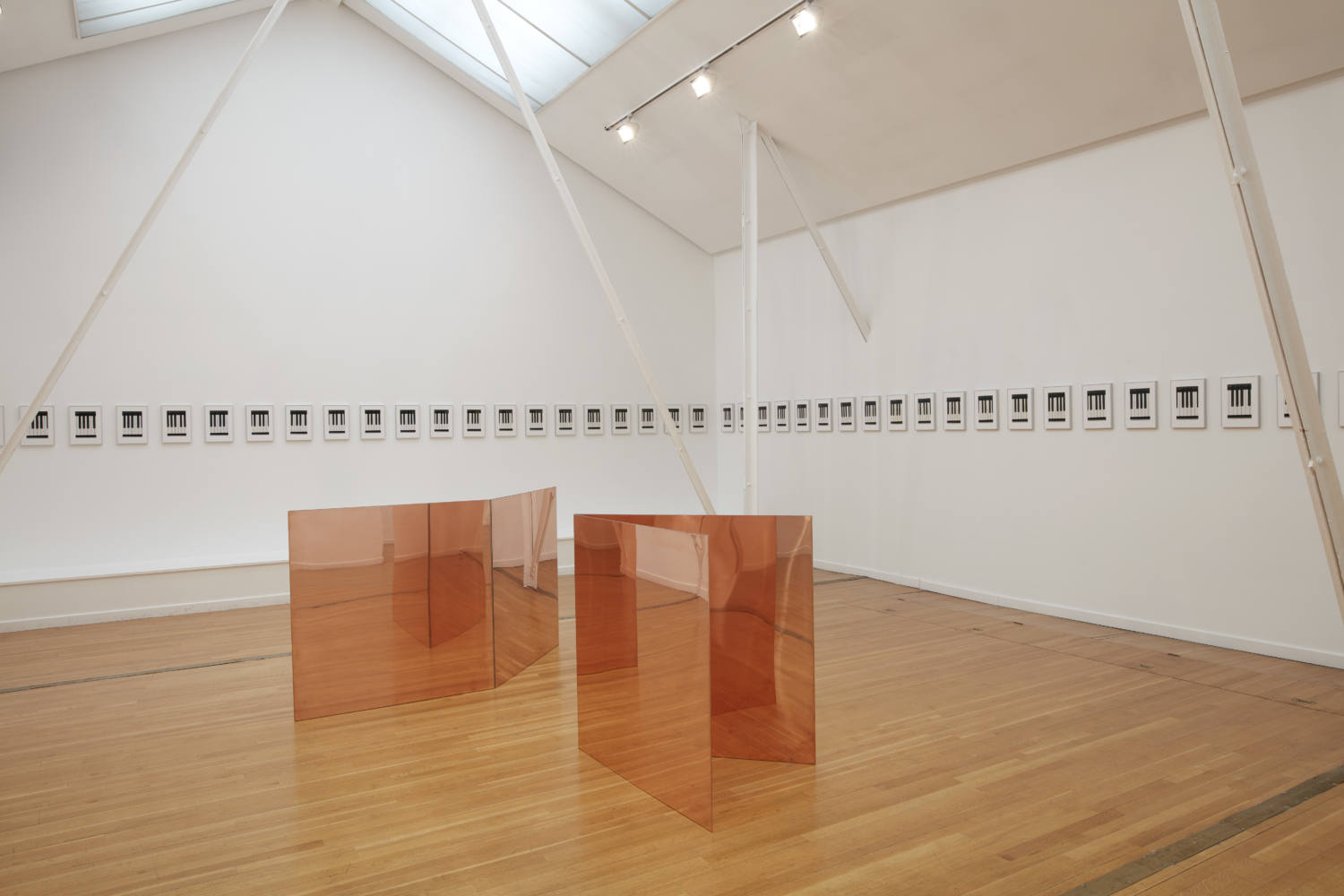 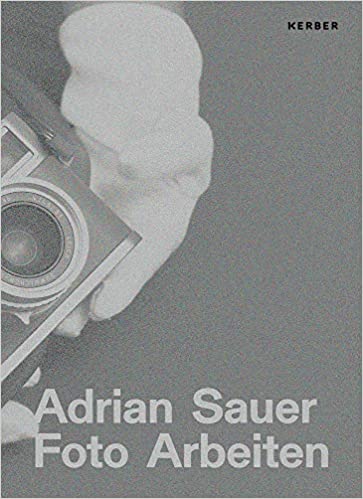 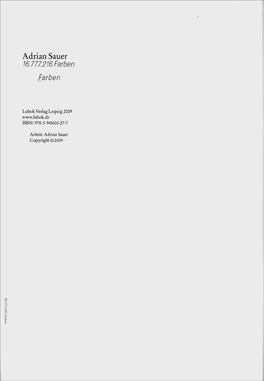 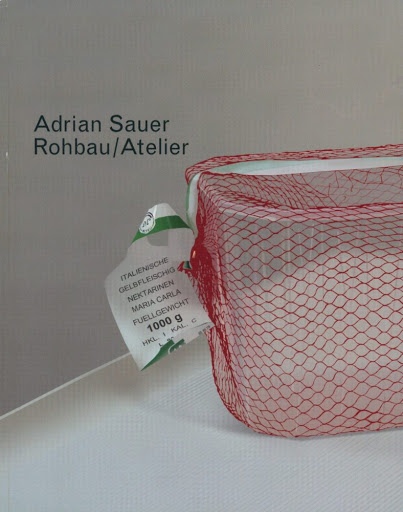