Ana Prada has always taken everyday, domestic things as her source material. These she amends – most typically by cutting them – to mask their identity and their utilitarian function. She works with the cut until she finds in the thing its potential as a component for a new, sculptural form. This is a kind of investigation. And a manner of refining. Quite often she connects two such altered things in an embrace. She fosters unlikely juxtapositions. Sometimes, as in the case of the floor pieces, the everyday things that are the raw material of her work are aggregated in large numbers. The structure becomes a kind of formal disciplining of the thing, but it is a disciplining that always arises from the intrinsic qualities of the component she has found in the thing. In this disciplining she acknowledges the essence of the Conceptual vocabulary: the attention to materials – their characteristics and their potential for structuring – but by focusing on new classes of things – the everyday objects of the household – she revitalizes that vocabulary. As a consequence of her processes the works will only give up the identity of the original things from which they have been constructed under the closest of scrutinies, so look carefully. 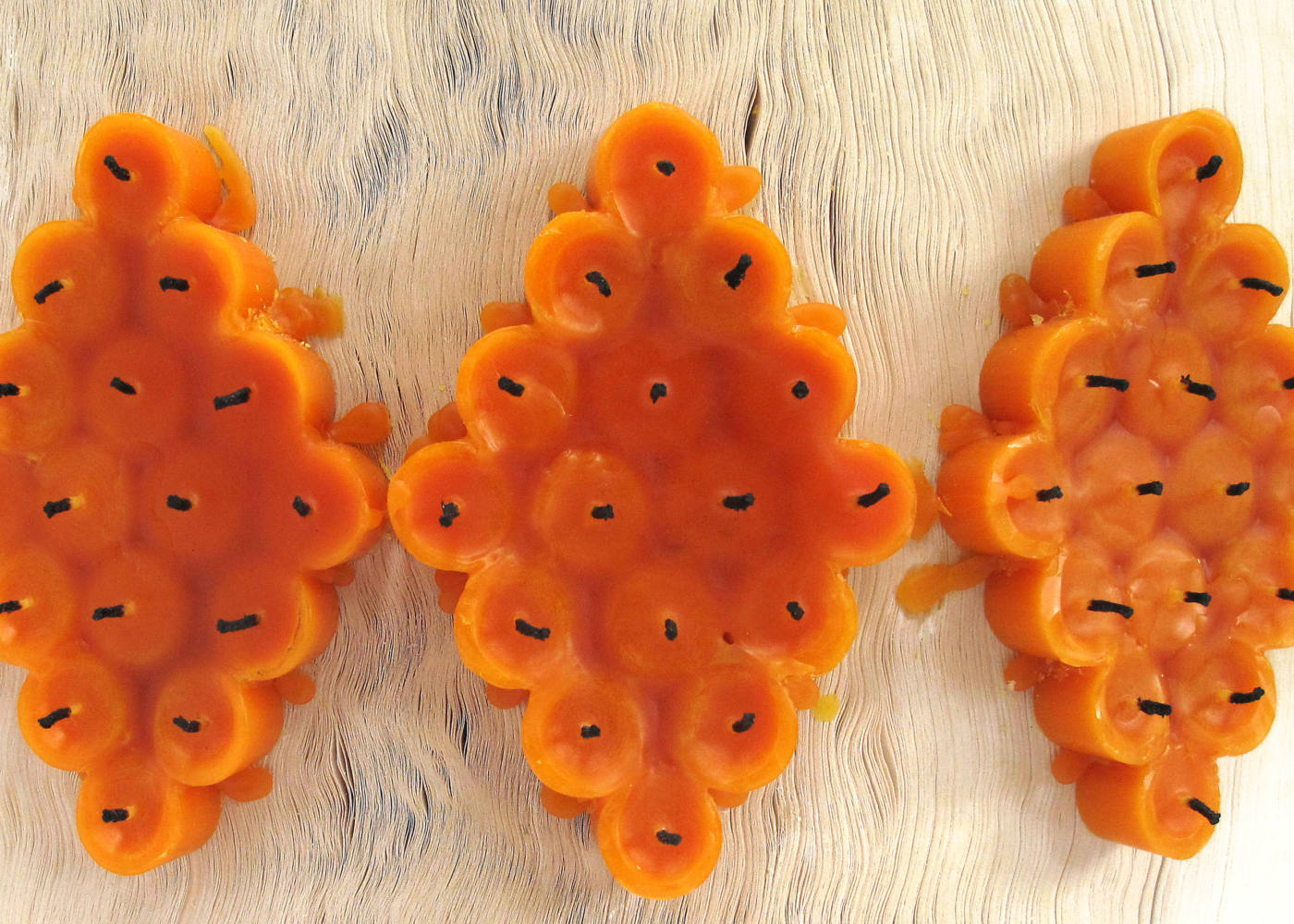 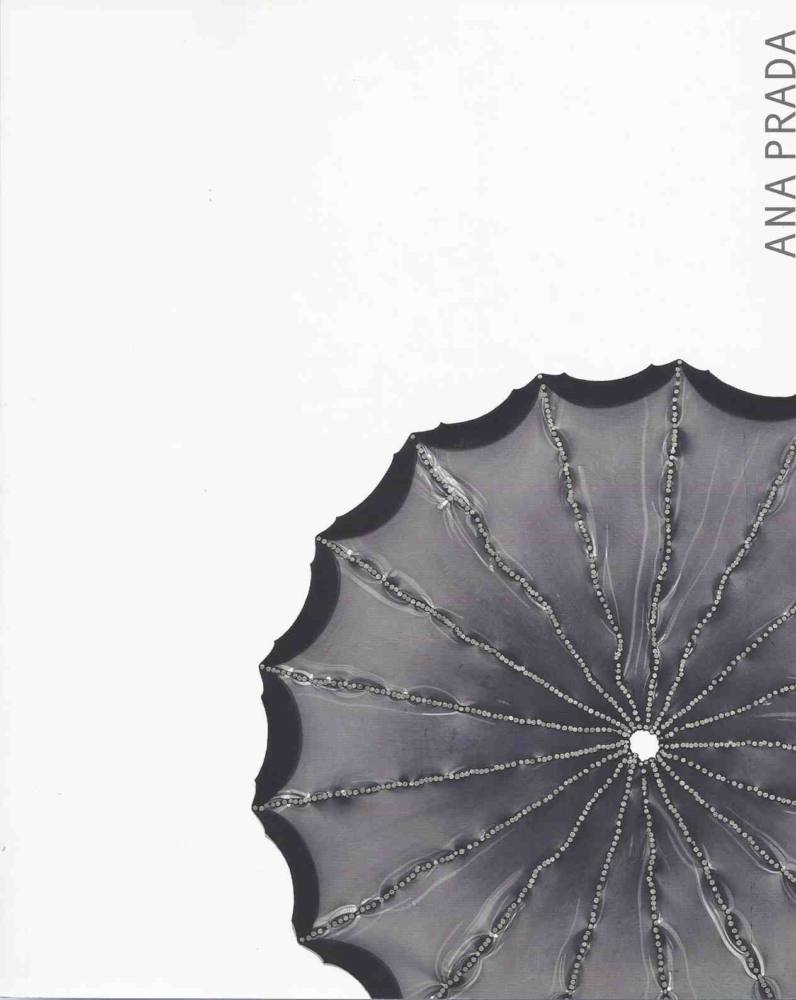