After graduating in Philosophy at the University of Santiago de Compostela, in the late eighties Ángela de la Cruz left her native A Coruña and moved to London, where she enrolled at the Chelsea College of Art and then furthered her artistic training at Goldsmiths College and the Slade School of Art. Since then her career has burgeoned, as reflected in the show entitled After, staged at the Camden Arts Center in 2010 and for which she was nominated for the Turner Prize. In 2017 was awarded with the Premio Nacional de Artes Plásticas of Spain.

At first sight Ángela de la Cruz’s paintings appear to have been destroyed or attacked. The deformed or broken stretchers and the crooked canvases are then hung on walls or laid to rest on floors as trophies. Despite the fact that this alteration of forms is deliberate and systematic, it is the process itself that reveals the final result.

Emotionally raw, cunning and quite ironic, De la Cruz reflects on the language of painting by introducing painting’s self-destruction in her work: “The moment I cut the canvas I dissolve the grandeur of history of painting.”

Violent, with no apologetic intention and often showing dark humour, her work calmly reveals visceral emotion, breaking the barriers of established pictorial rules. The implicit feeling aroused by her scenes is that of recent frantic violence, violence that leaves in its wake the paradoxical impression of a dying energy and a sense of peace and quiet that is at once threatening and inescapable. 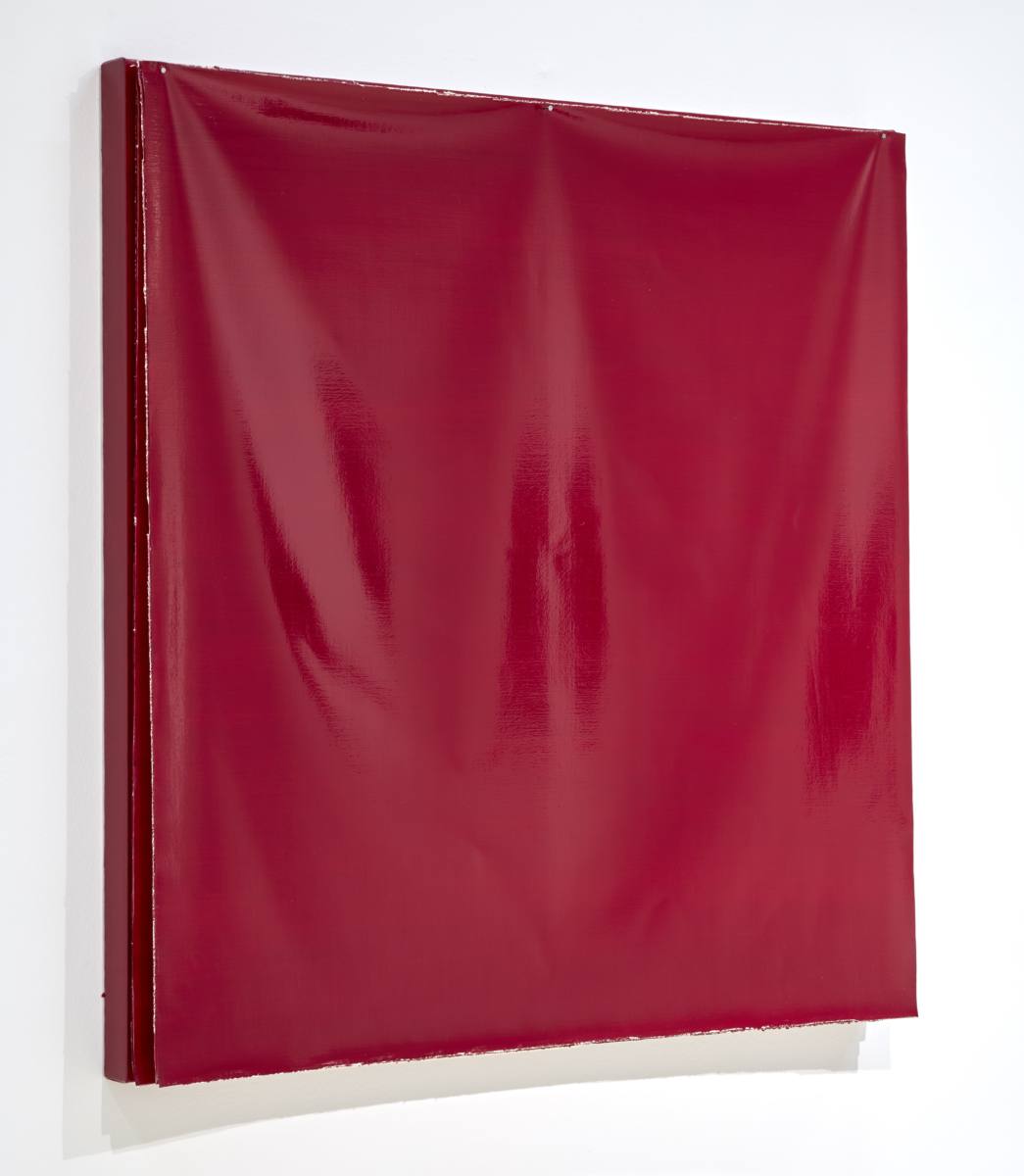 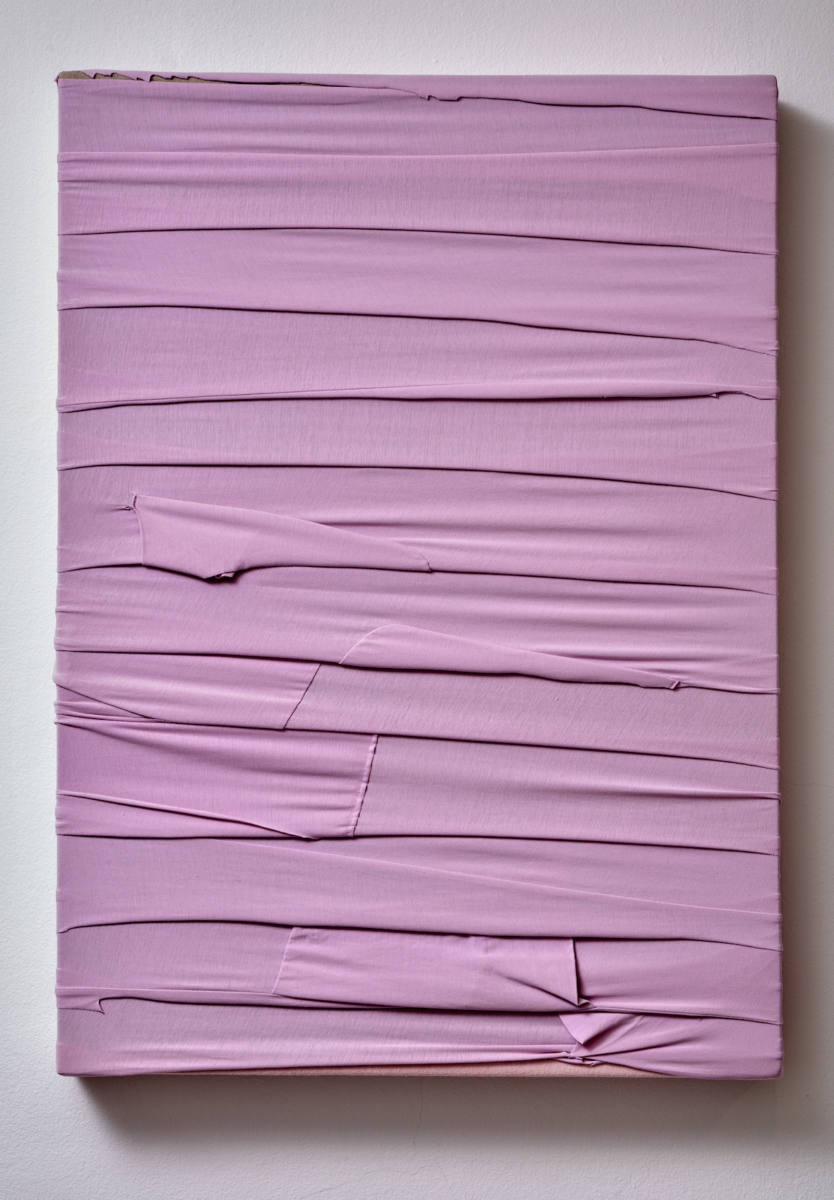 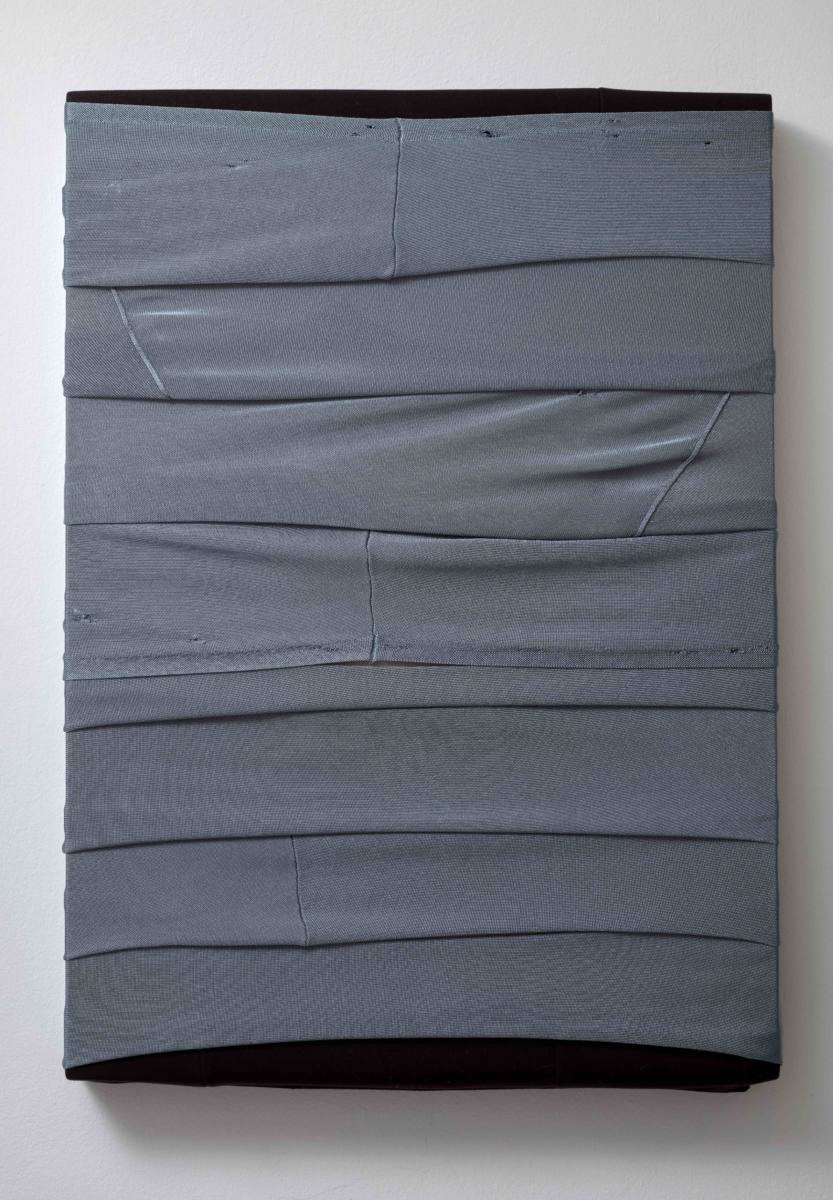 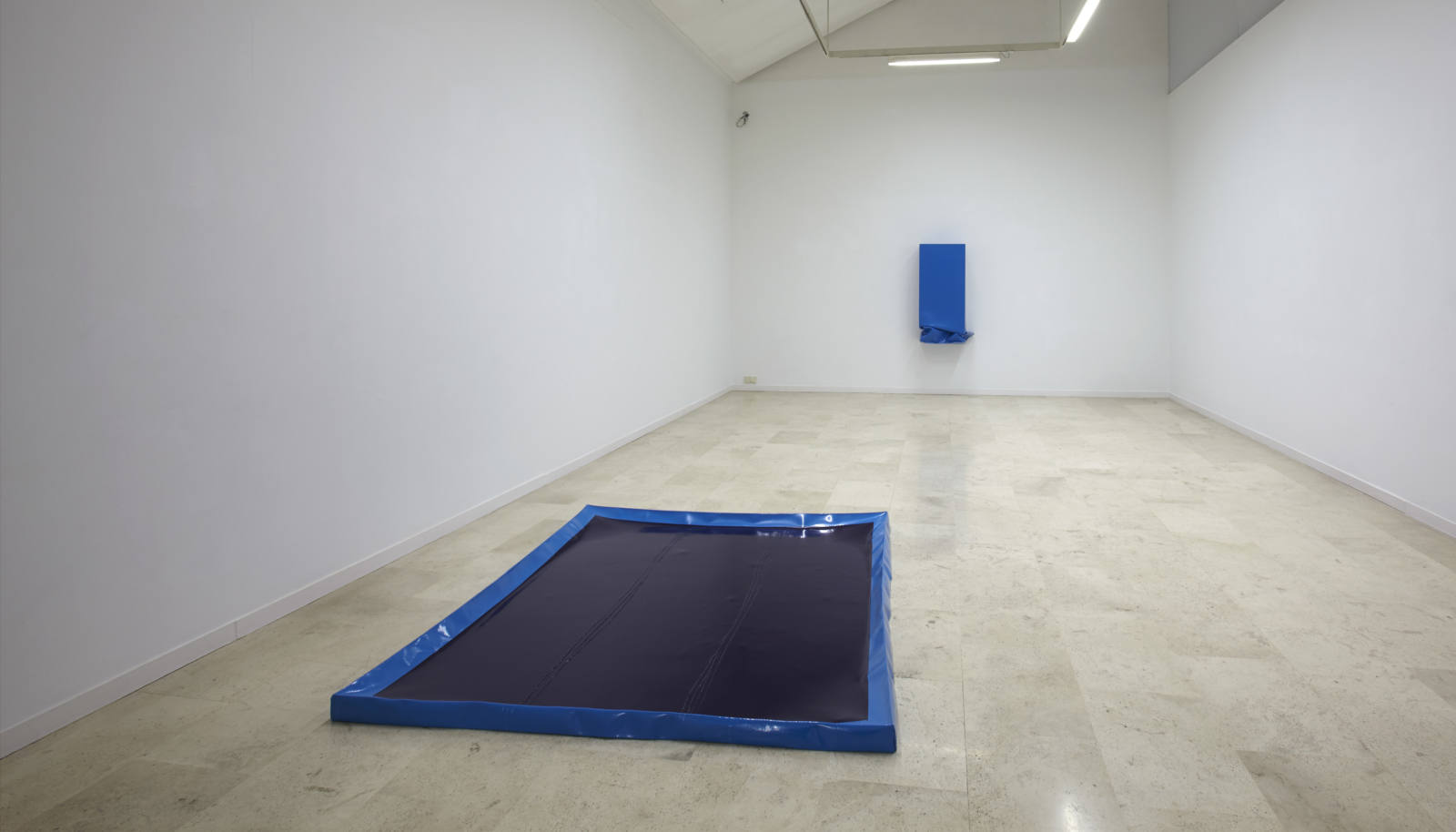 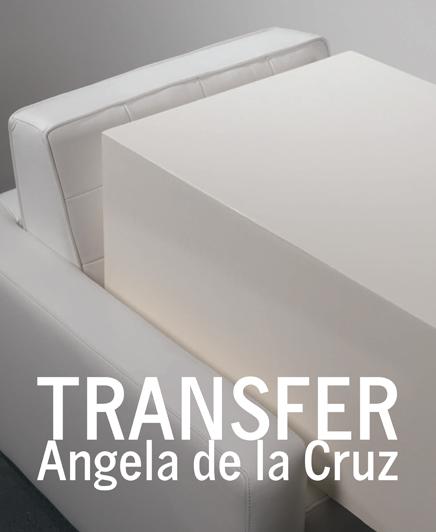 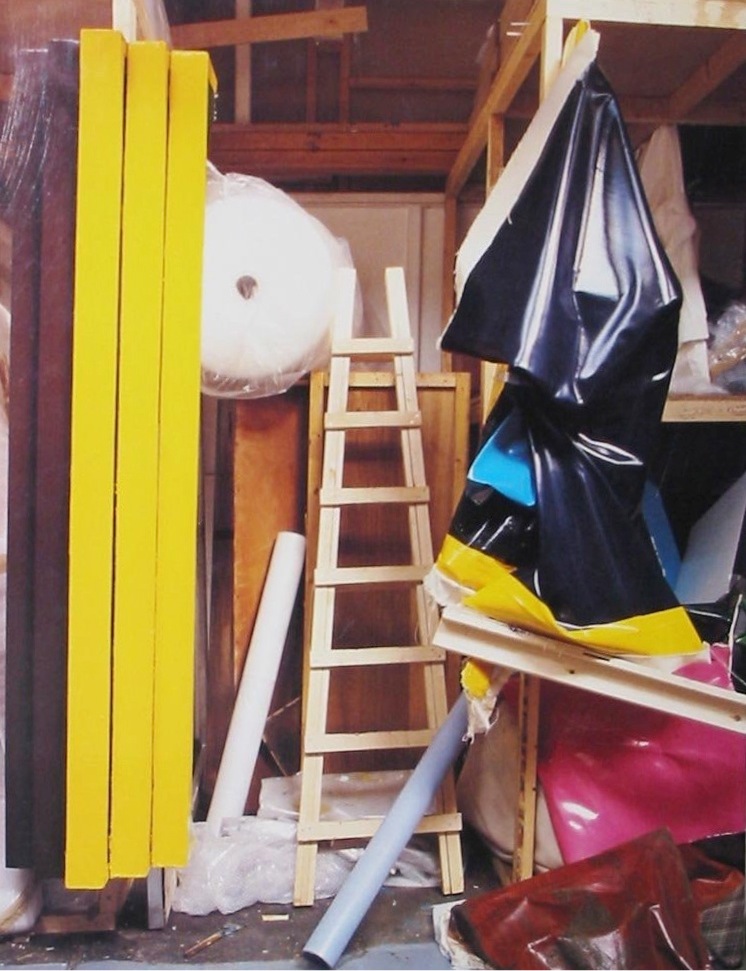 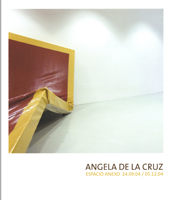