Candida Höfer studied film with Ole John at the Kunstakademie in Düsseldorf from 1973 to 1976 then studied photography with Bernd and Hilla Becher between 1976 and 1982. The key influence of the latter led her to evolve from the photography with a social emphasis that she had produced in the 1970s to images characterised by bareness, simplicity and objectivity, set in symbolic public spaces devoid of any human presence. This work has made Höfer one of the leading names within the New School of German Photography.

In addition to taking part in Documenta 11, Kassel (2002), she represented Germany at the Venice Biennial (2003), together with Martin Kippenberger. 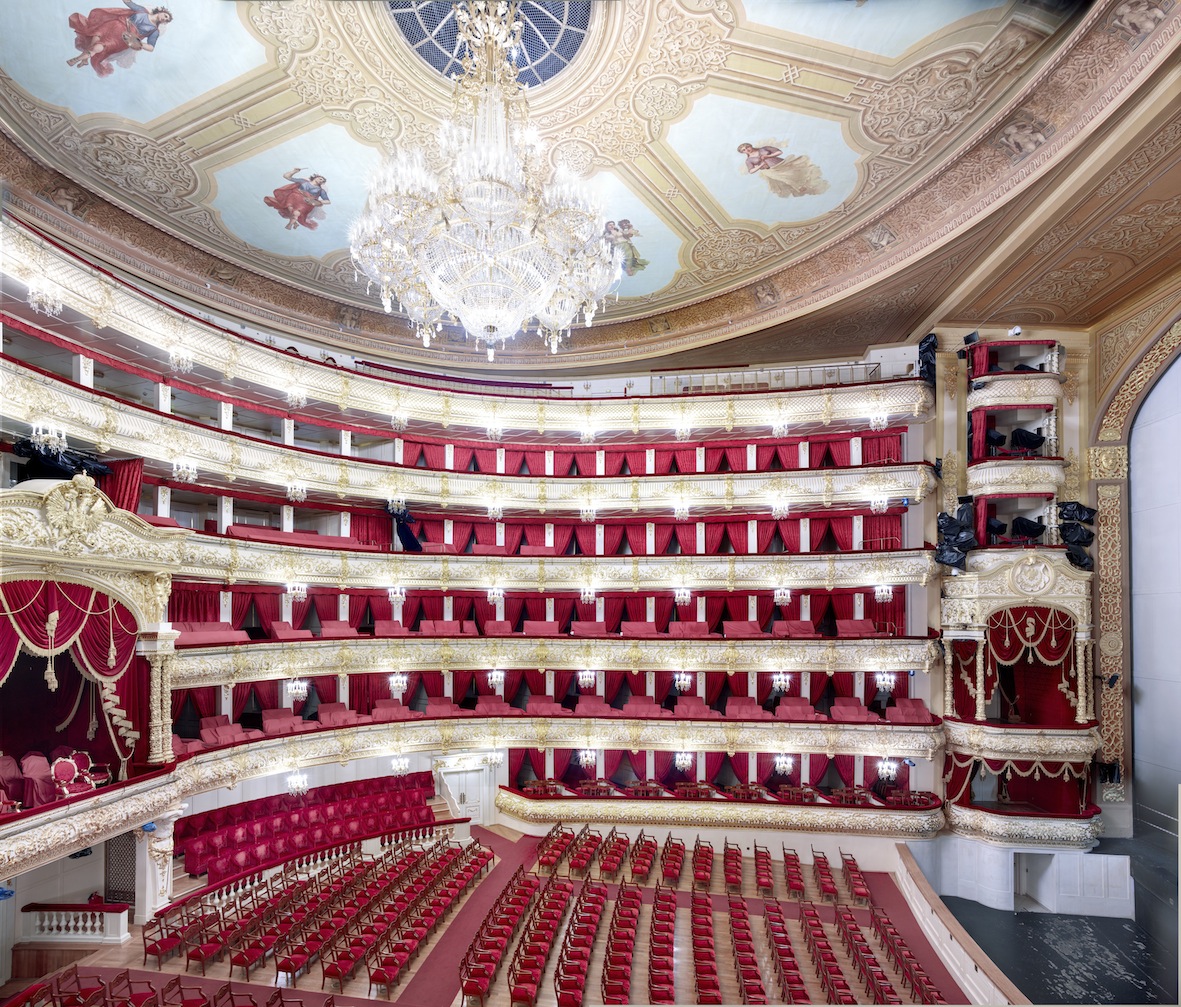 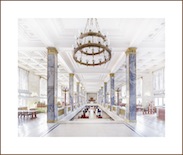 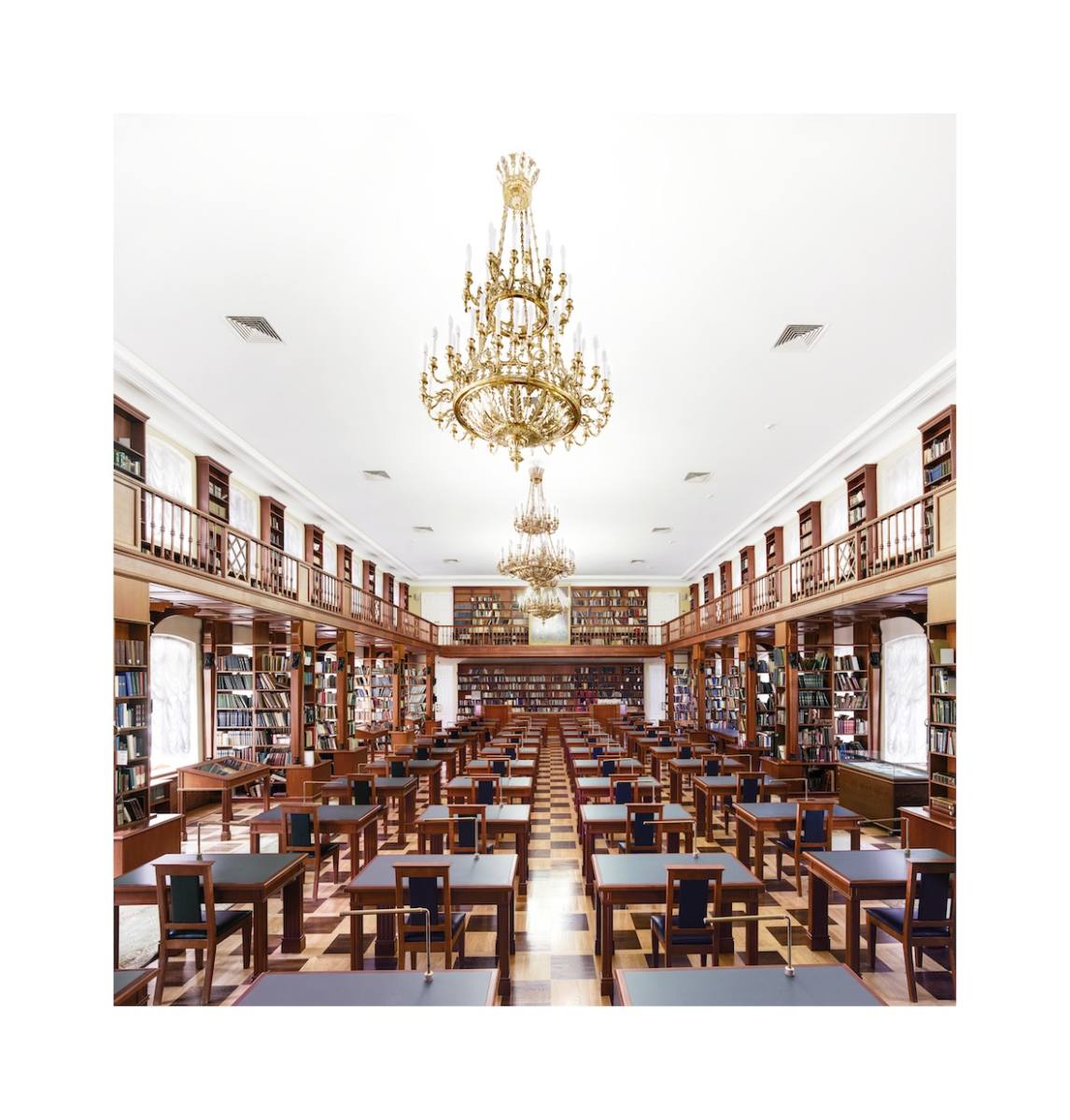 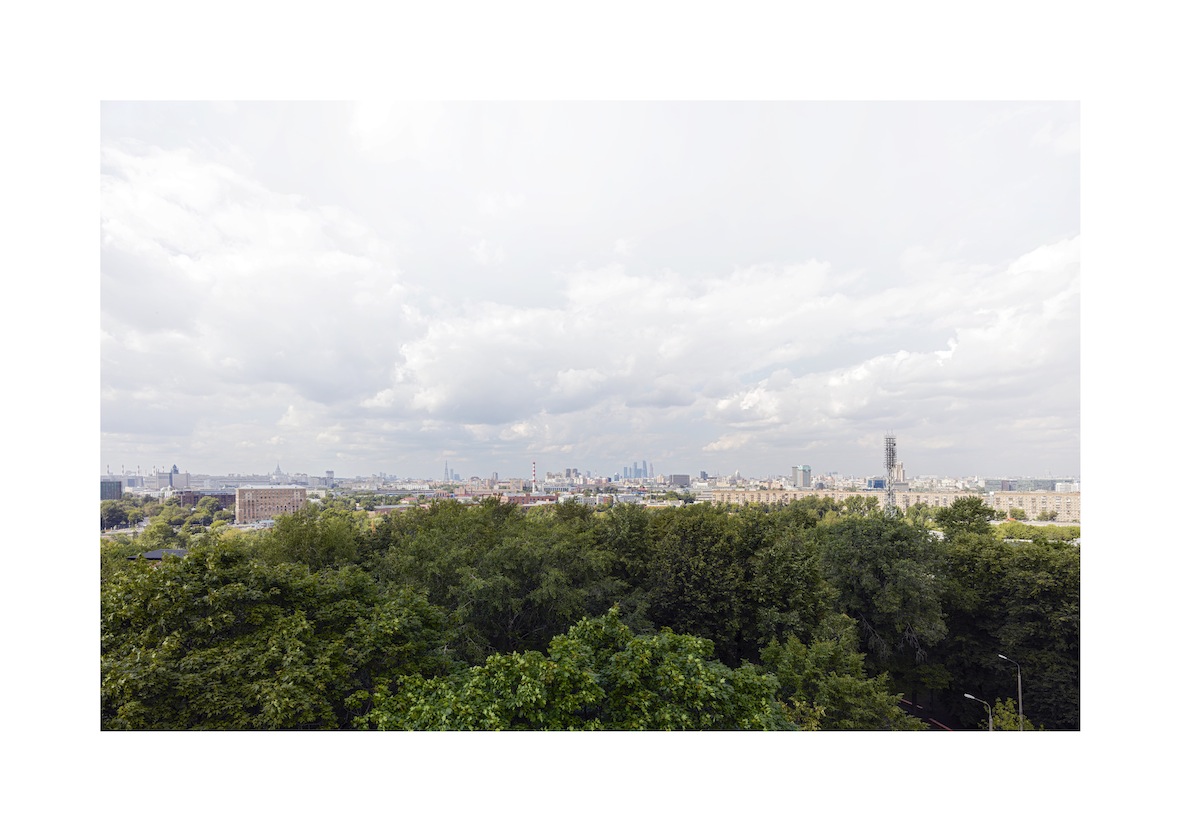 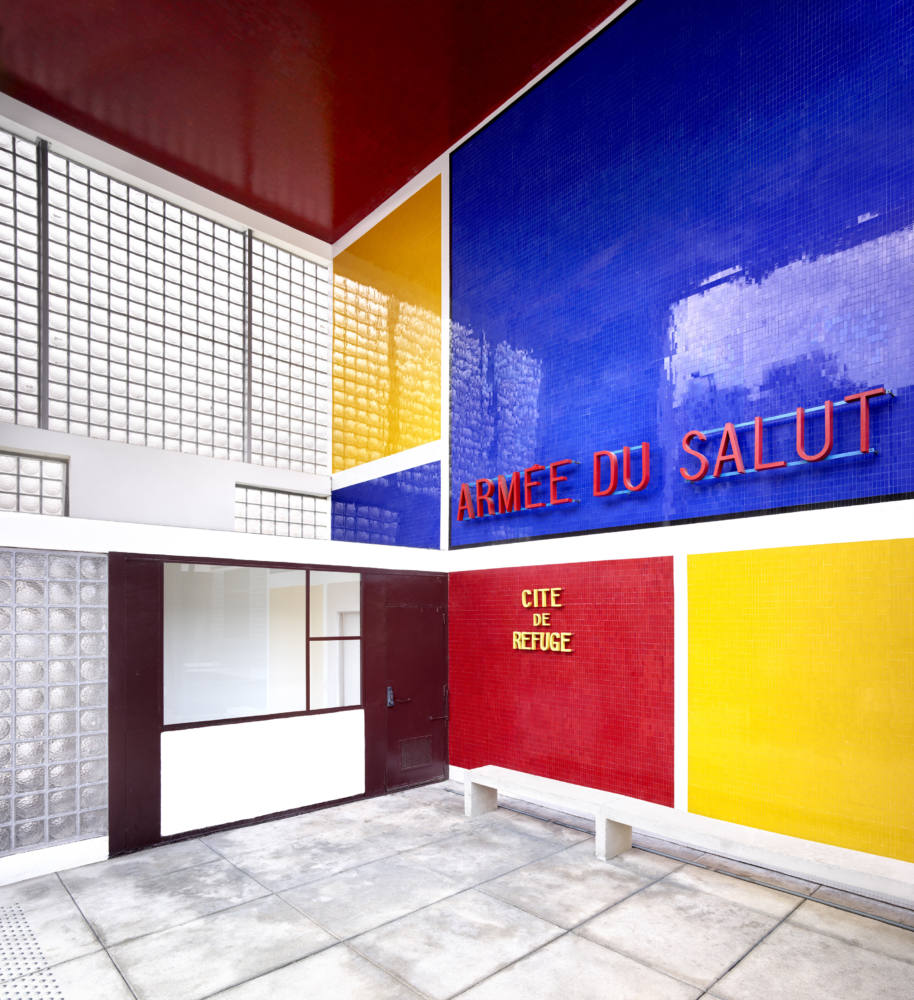 Candida Höfer
About Structures and Colors 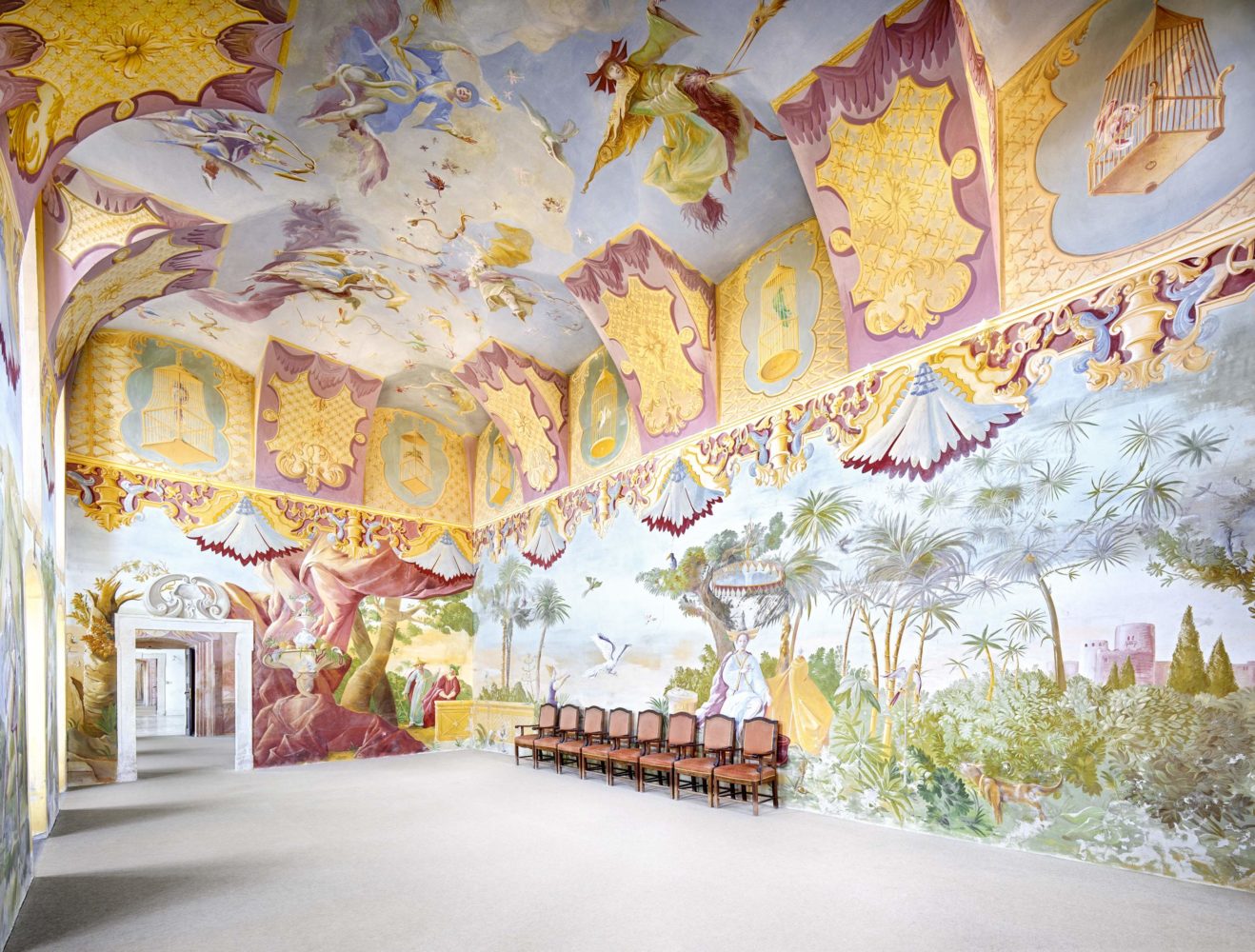 Candida Höfer
The Space, the Detail, the Image 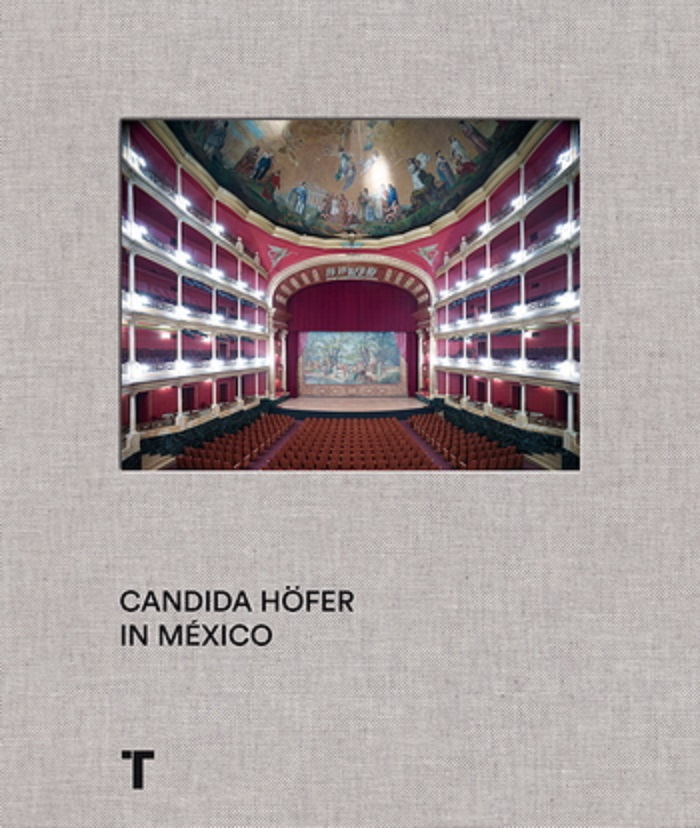 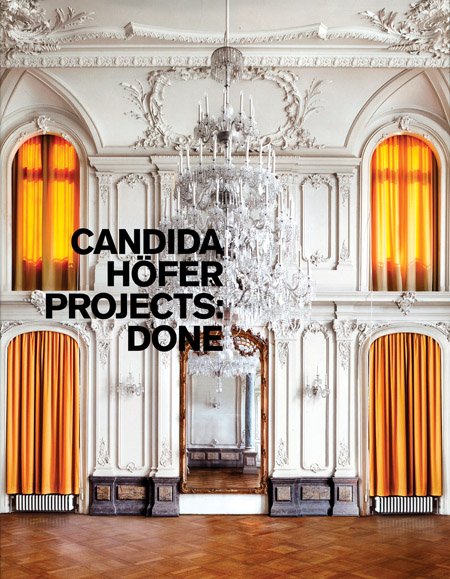 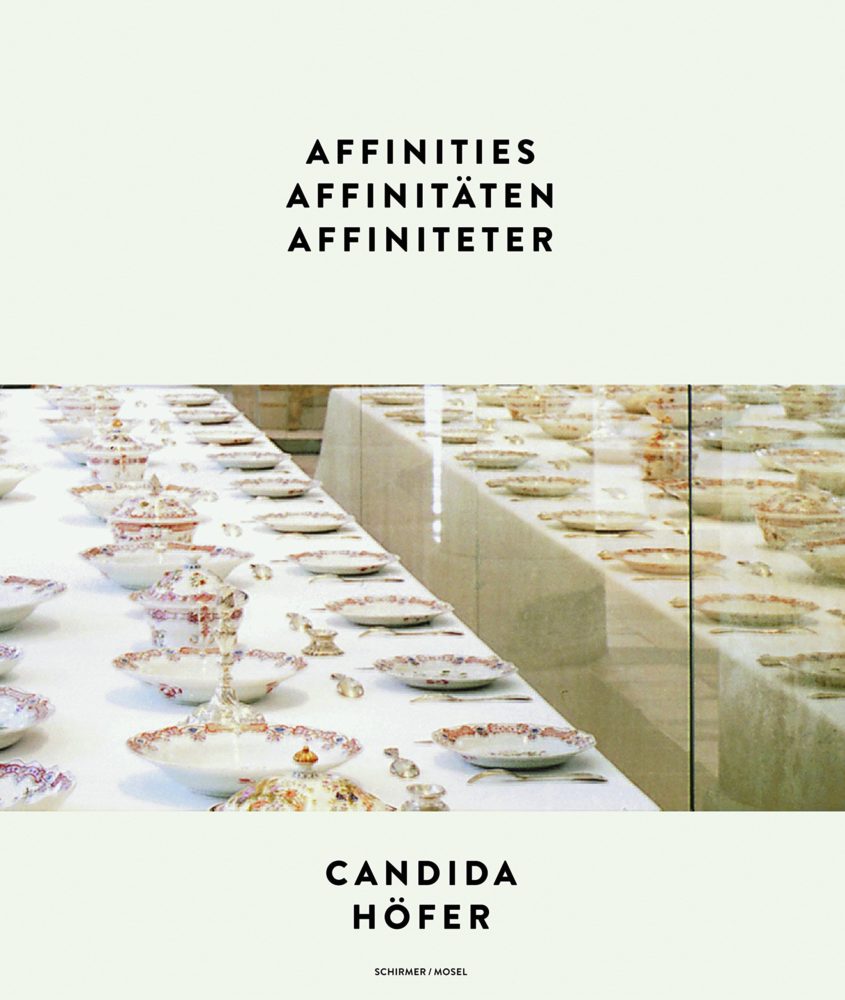 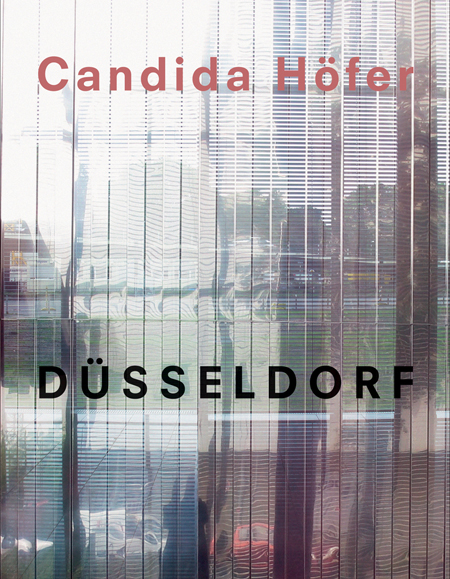