Michael Elmgreen and Ingar Dragset have been developing their careers as artists working in collaboration since they first met in 1995. Even though their early creations were performances, most of their subsequent work was of a sculptural nature, and gradually extended into surrounding space to the point of recreating buildings and environments.

Perhaps the core of their artistic expression is homosexuality, not only considered from the point of view of activism but from a criticism largely pervaded by sarcasm regarding some of the related social customs and clichés. In their hands a urinal—an iconic object both for contemporary art and for gay culture—is exploited in their approach to issues such as marriage or promiscuity.

Another interesting aspect of their work is the presence of mechanisms relating to contemporary art. They challenge the white cube as an official exhibition space, burying it, suspending it from balloons so that it floats, making it undulate like a slide or breaking its walls to open it up to the outside world. A clear example of this is their acclaimed 2005 intervention funded by the Art Production Fund and Ballroom Marfa—the construction of a Prada shop in the middle of the Texan desert. This year, 2020, they were awarded with the B.Z. Kulturepreis in Berlin.

The natural evolution of their work has led them to produce increasingly large and more complex pieces, culminating in their recreation of spaces that at first sight appear to be real: in Please, keep quiet! (2003), the artists turned an exhibition room at the SMK–National Gallery of Denmark in Copenhagen into a sterile hospital ward that is now part of the museum’s permanent collection. The Welfare Show at London’s Serpentine Gallery (2006), among other venues, consisted of a whole series of institutional corridors, waiting rooms and administrative spaces, with varying iterations. In 2009 the artist duo redesigned the Danish and Norwegian pavilions at the 53rd Venice Biennale as the homes of wealthy art collectors with their acclaimed exhibition The Collectors, and in 2013 they changed the Victoria and Albert Museum’s former textile galleries into the grand family home of a disillusioned, elderly architect with the exhibition Tomorrow. In their show Aéroport Mille Plateaux, Elmgreen & Dragset transformed Samsung Museum’s PLATEAU in Seoul into a dysfunctional airport. In 2016 showed Van Gogh´s Ear for the Public Art Foundation, Rockefeller Center in New York. They curated in 2017 the 15th Istanbul Bienal, Turkey and in 2018 transformed the Whitechapel Gallery in London into a huge abandoned swimmingpool with the project This is how we bite our tongue. 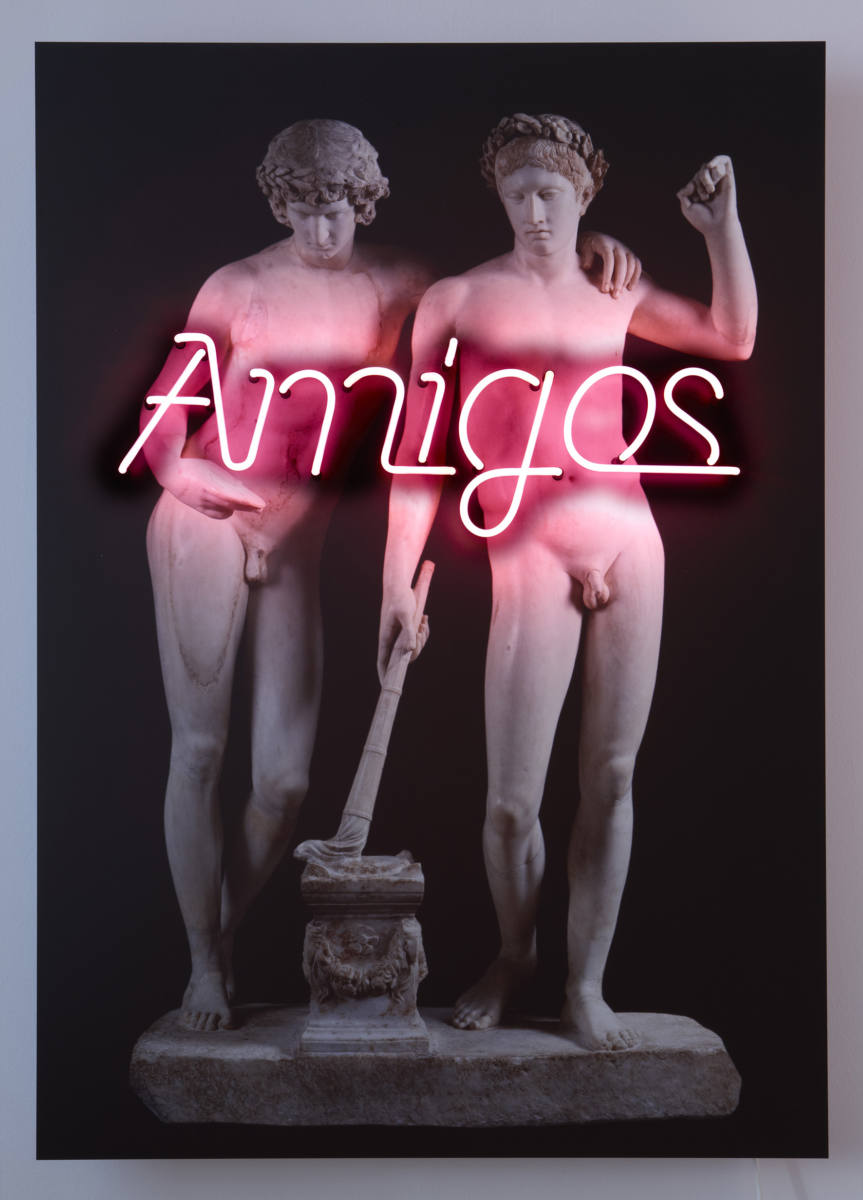 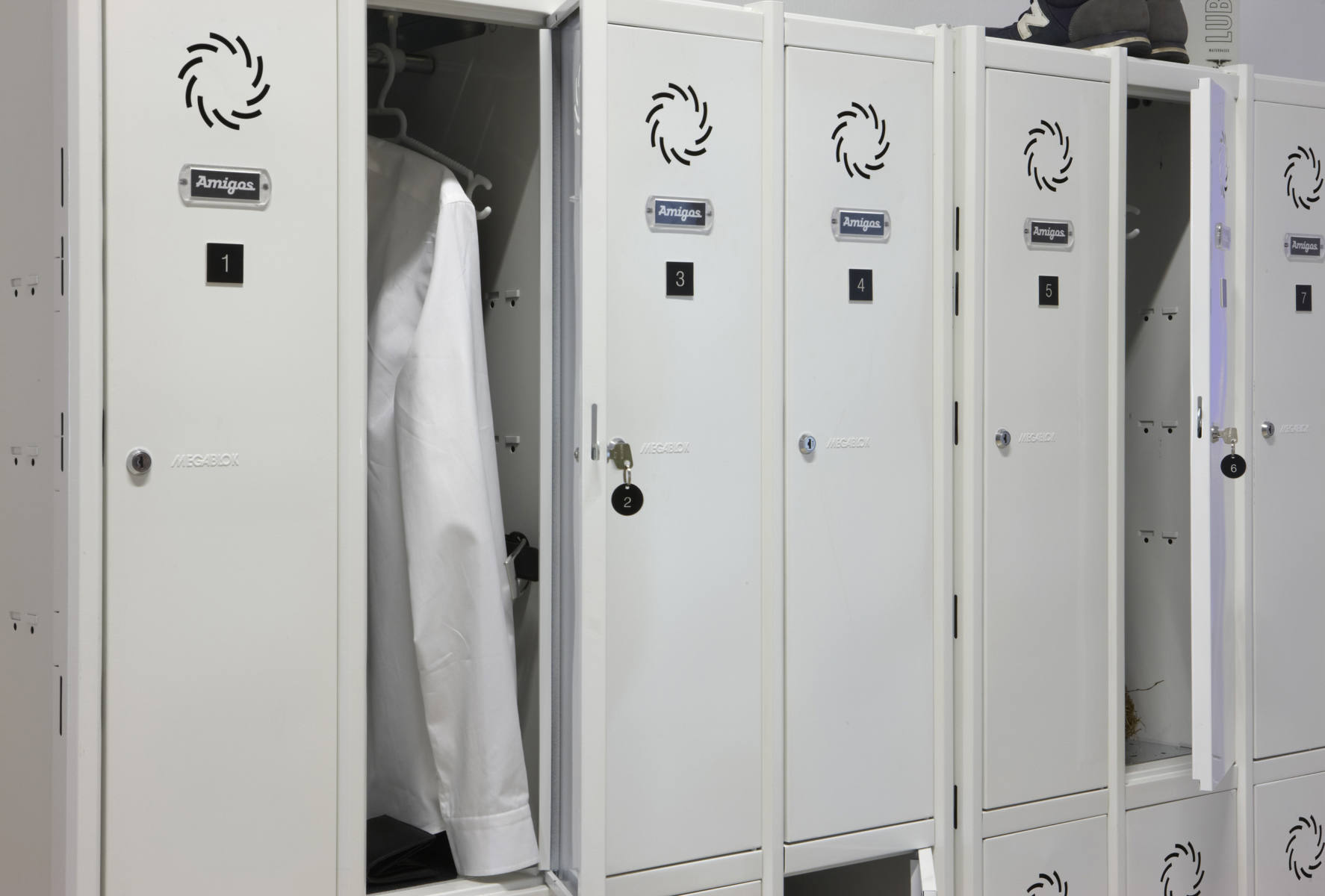 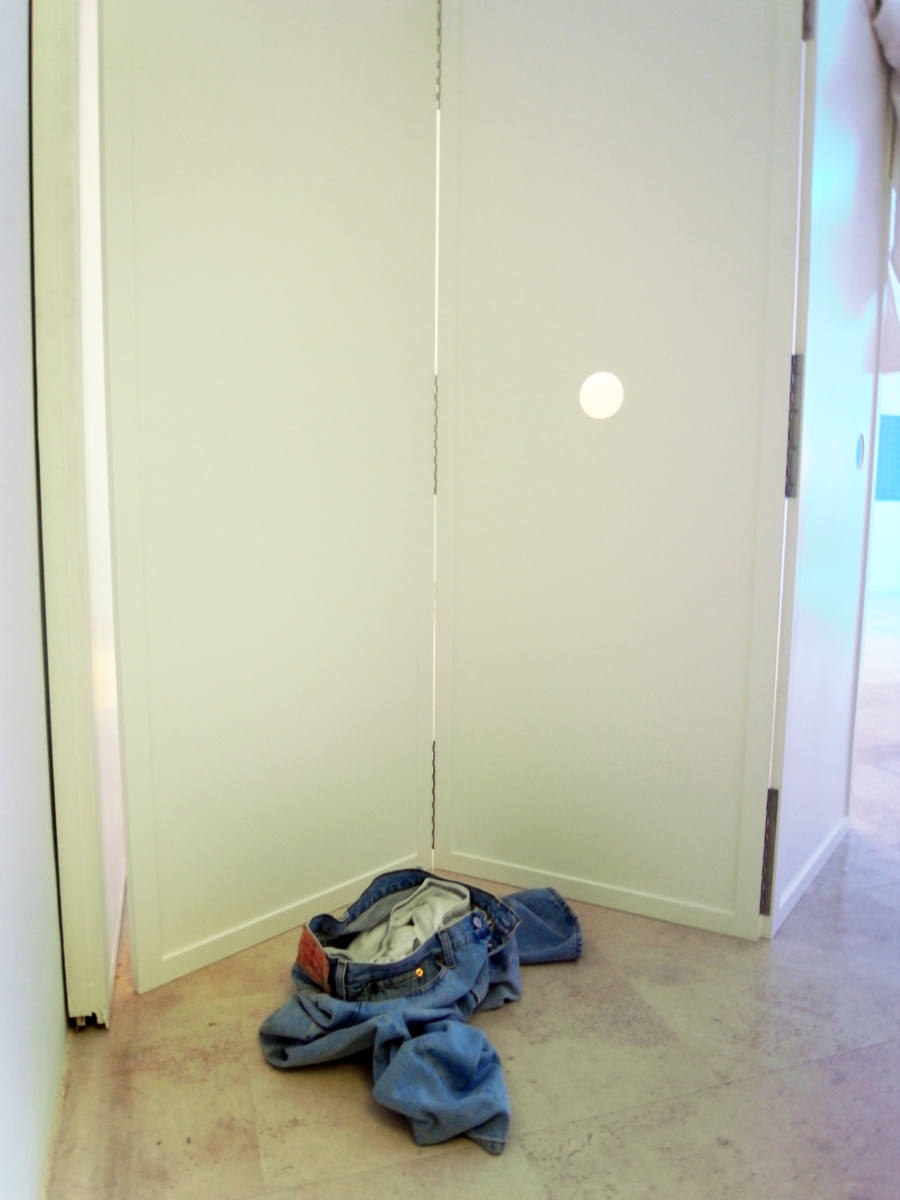 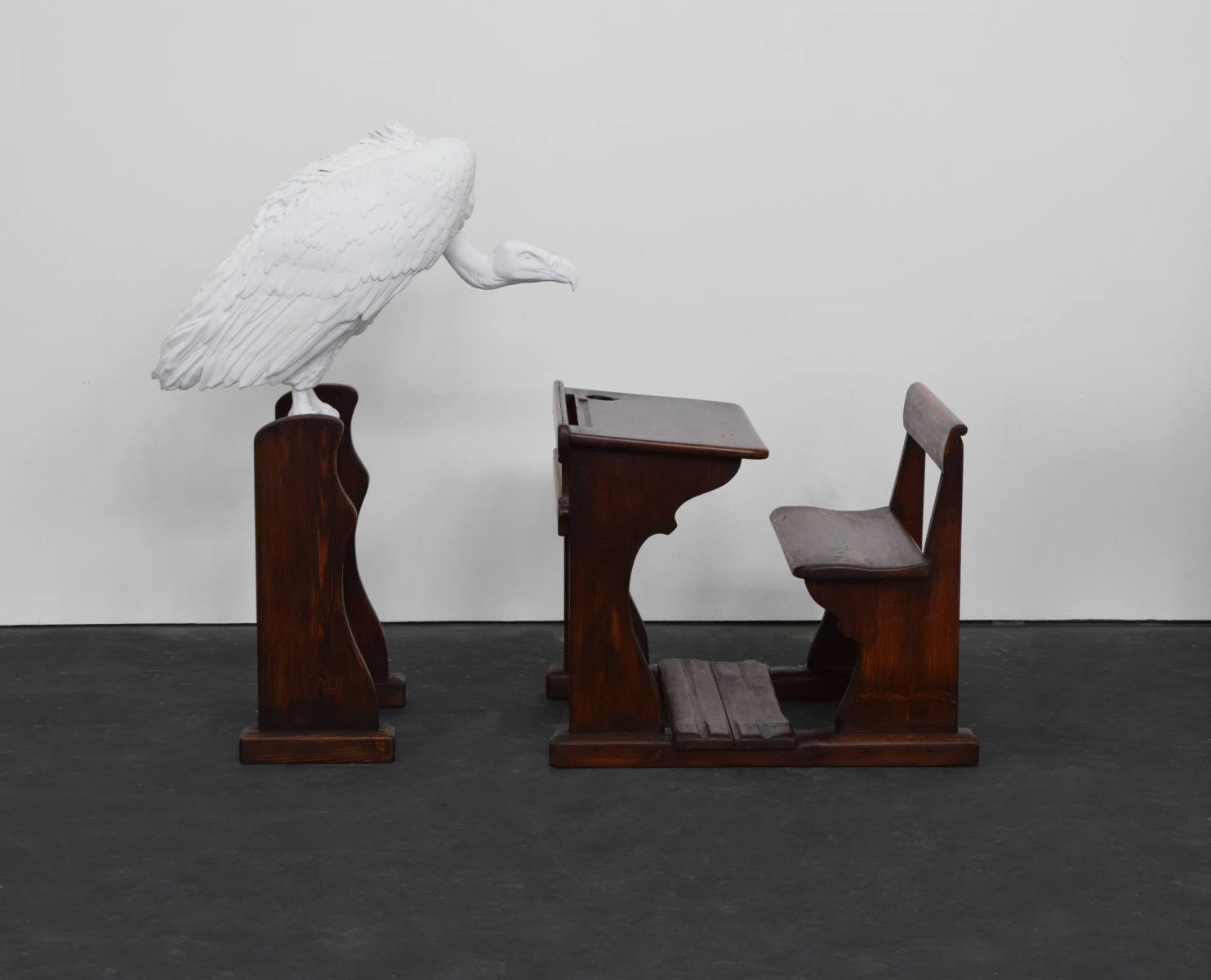 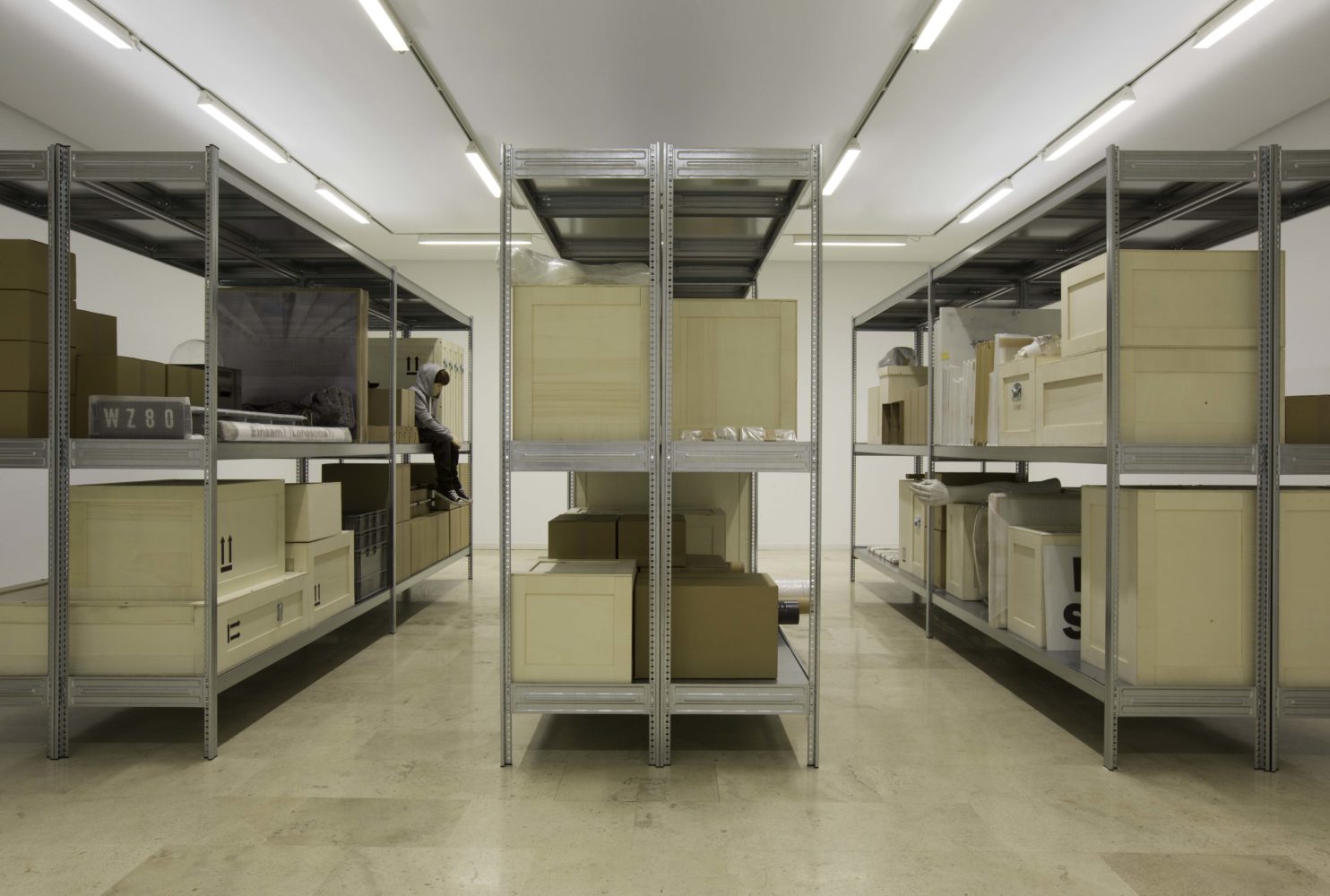 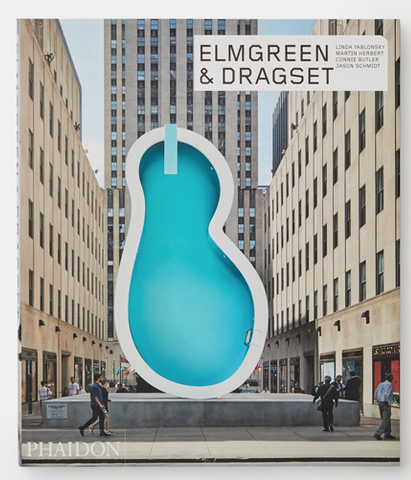 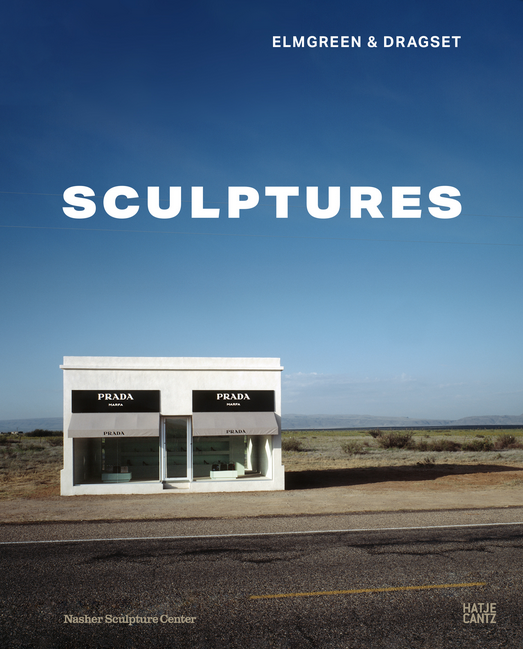 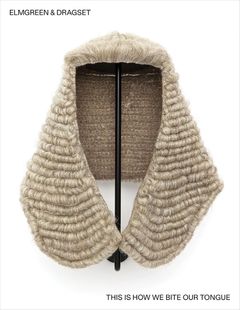 Elmgreen & Dragset: This Is How We Bite Our Tongue 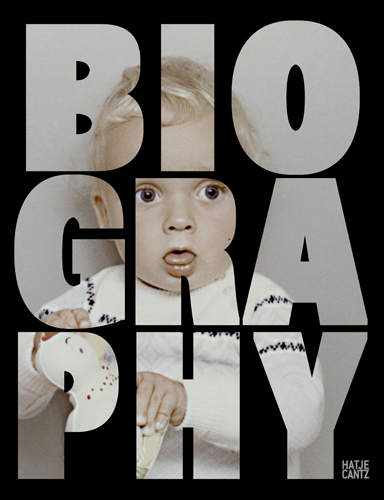 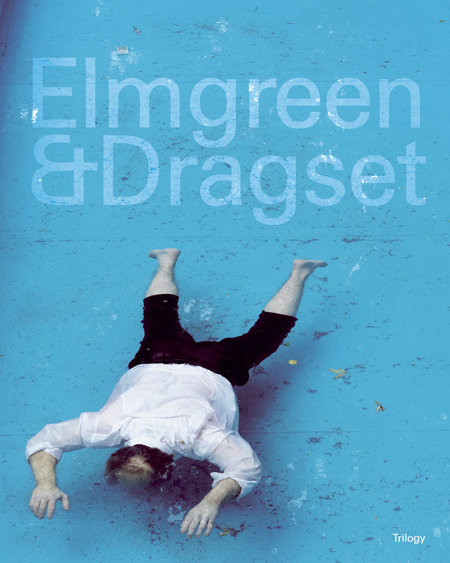 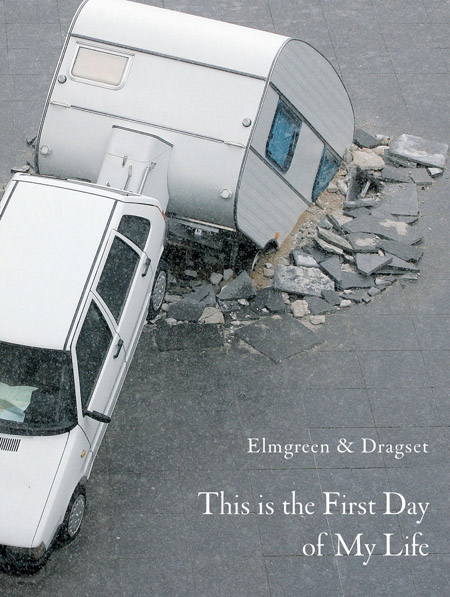 Elmgreen & Dragset. This is the First Day of My Life