Jorge Galindo considers that the decisive step in his training was his first contact with the art world at the Talleres de Arte Actual organised in Círculo de Bellas Artes de Madrid, in the framework of which his first exhibition was held in 1988. But even before then he had made the most important choice of all—painting would not be merely an expressive receptacle but a vital attitude. His oeuvre, characterised by a certain gestural abstraction and a persistent taste for large formats, reveals an obsession with collage that has ended up defining both his pictorial action and his understanding of images.

Galindo’s early works explored material and tactile aspects rather than the actual grammar of plastic language. Through the use of canvas, burlap and waste material, sometimes even replacing cloth with boards, towels or blankets, the artist approached painting almost physically. Not all found materials, however, could whimsically become supports—only those that already possessed certain inherent plastic and chromatic qualities.

Iconographic references and visual registers would gradually make their way to his pictorial surfaces in what can be described as a sort of iconic phagocytosis. In this sense, his photomontages derived from calendars, old illustrated magazines or advertising and film journals reflect on the purity of the image and its realisation. 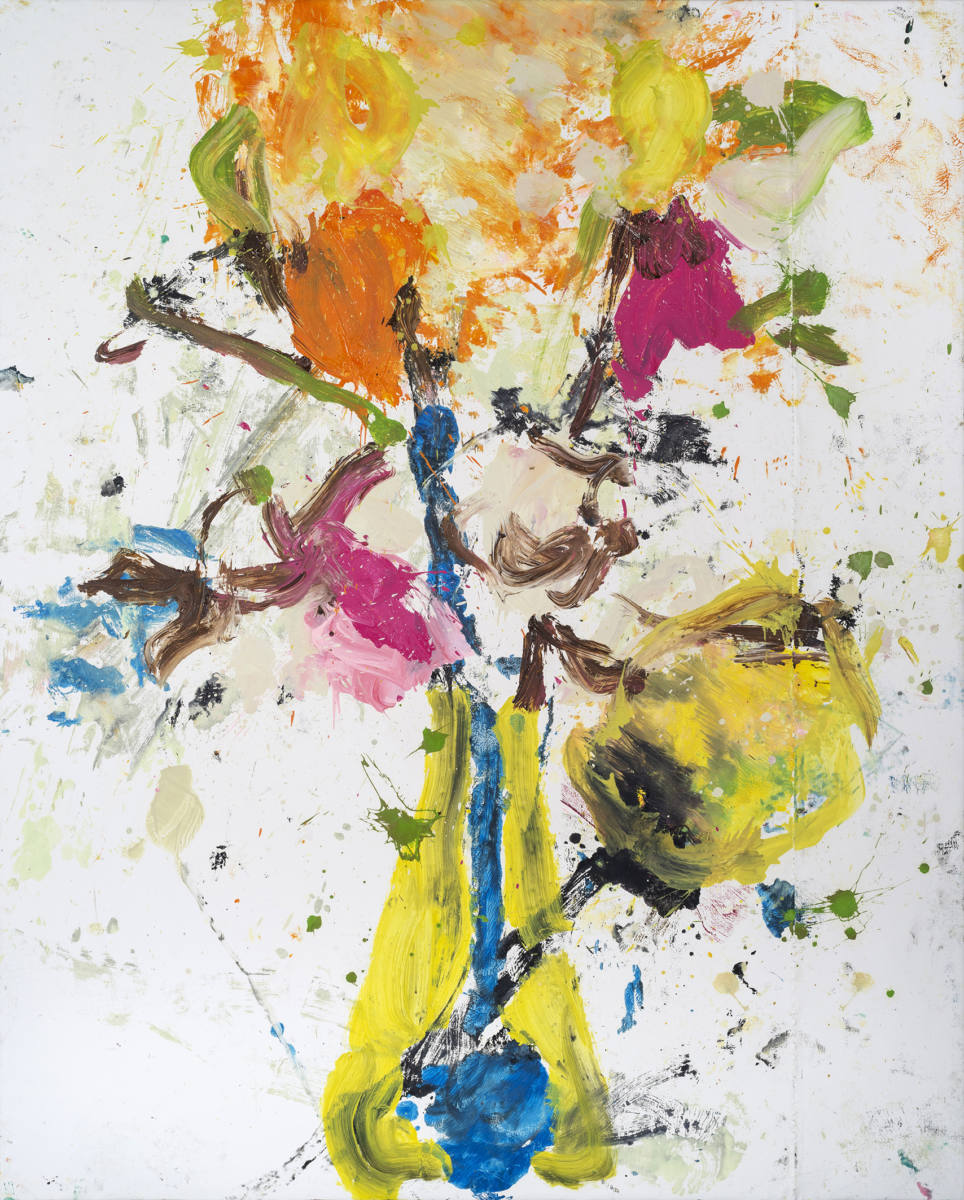 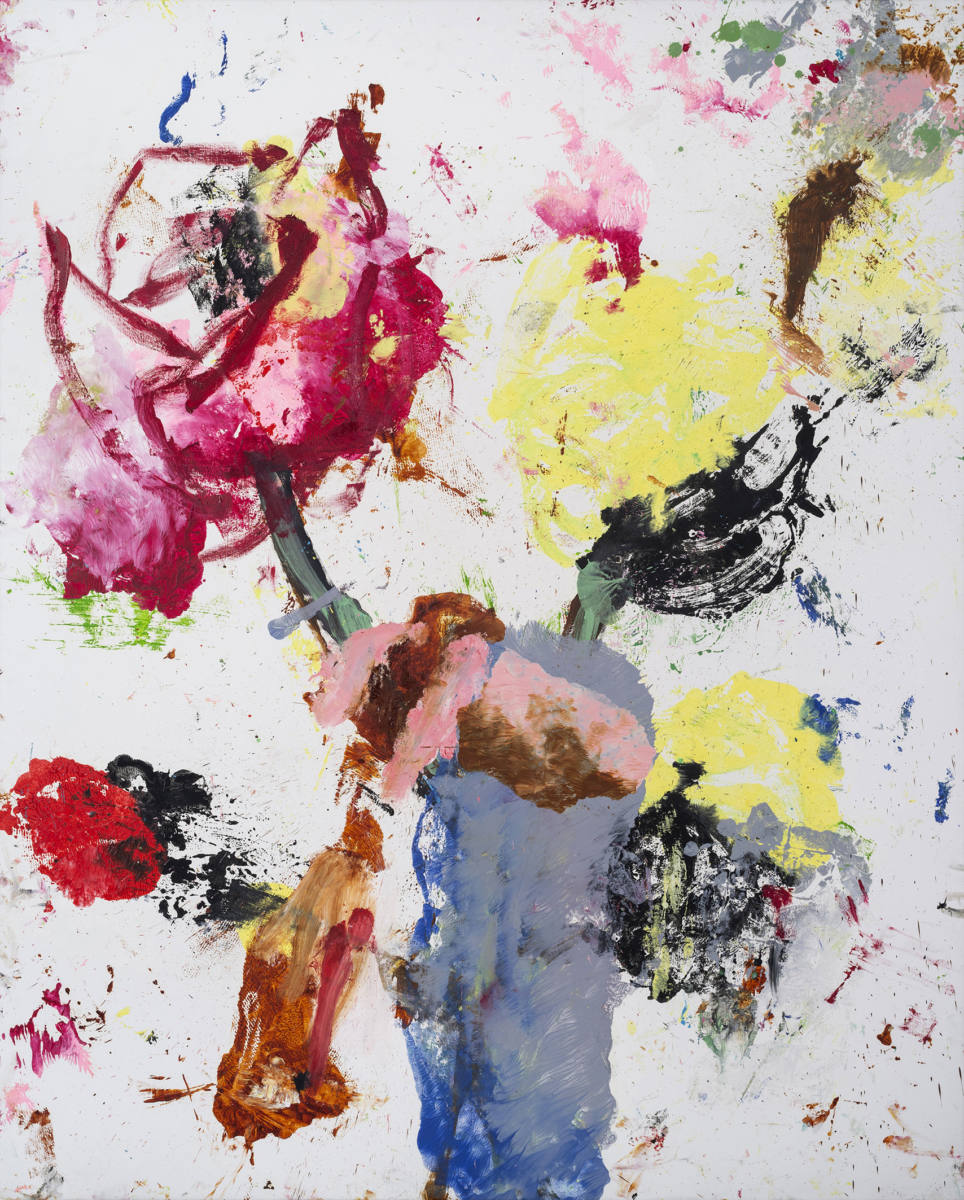 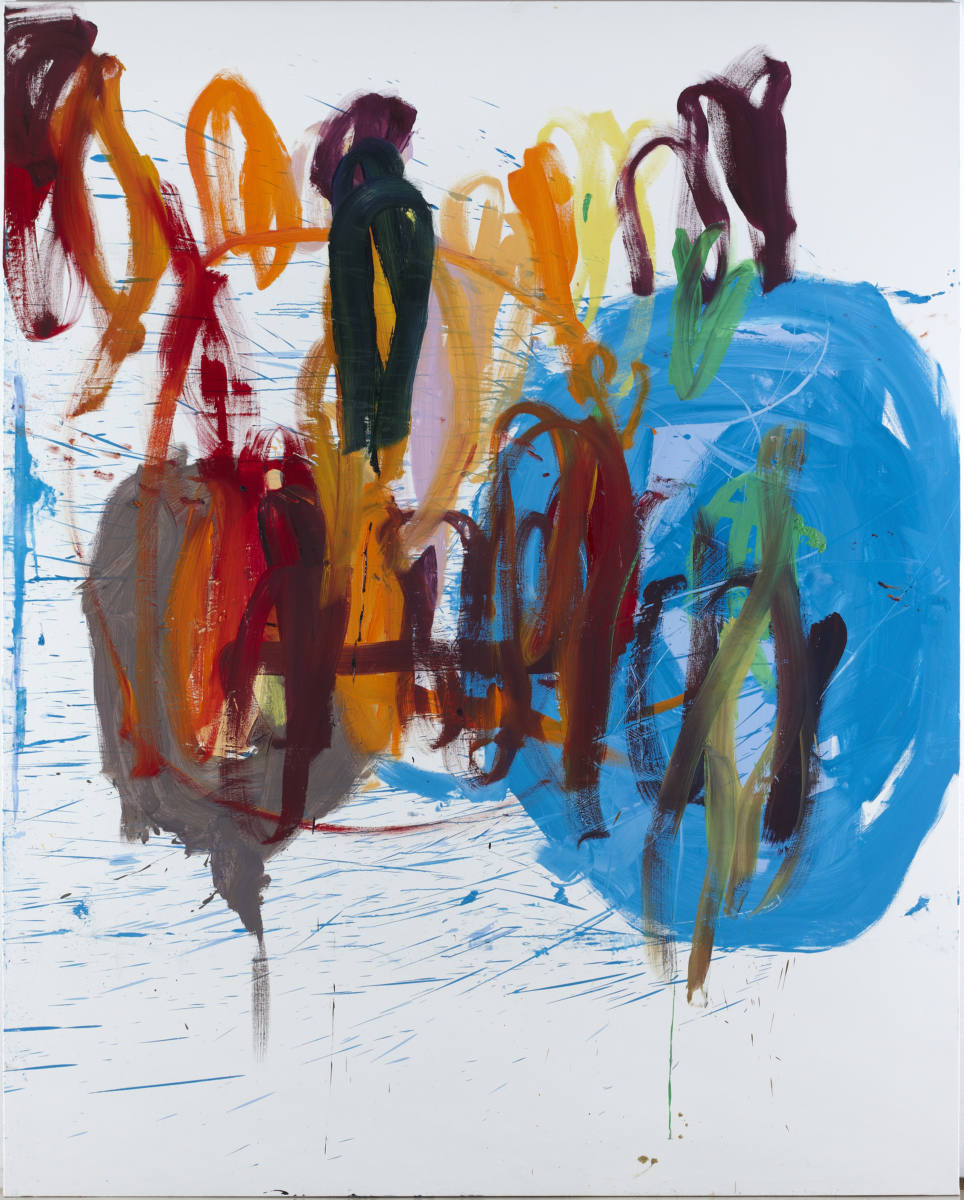 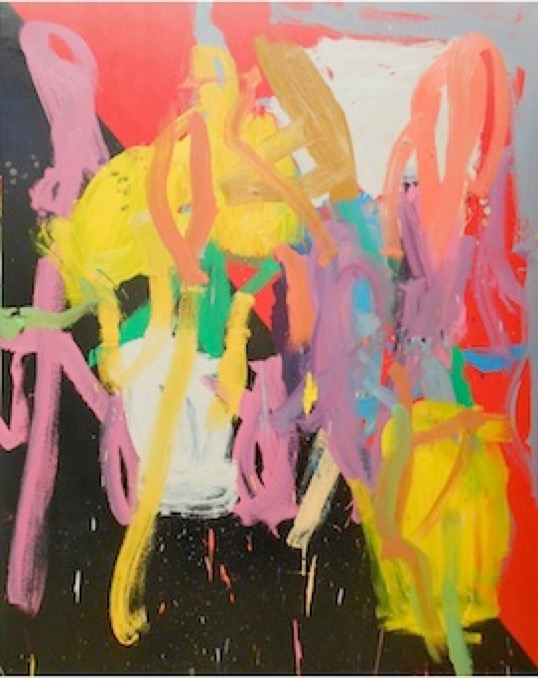 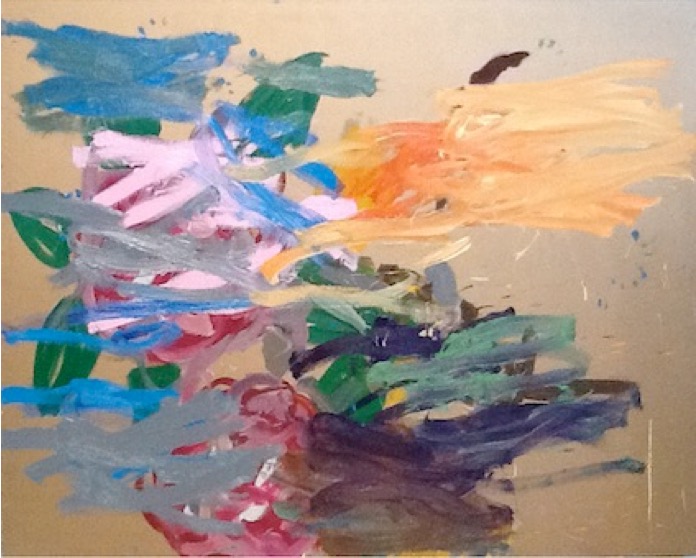 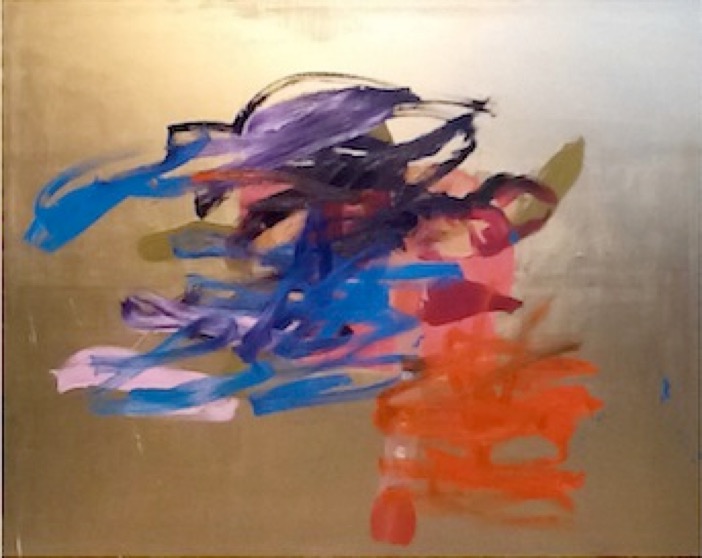 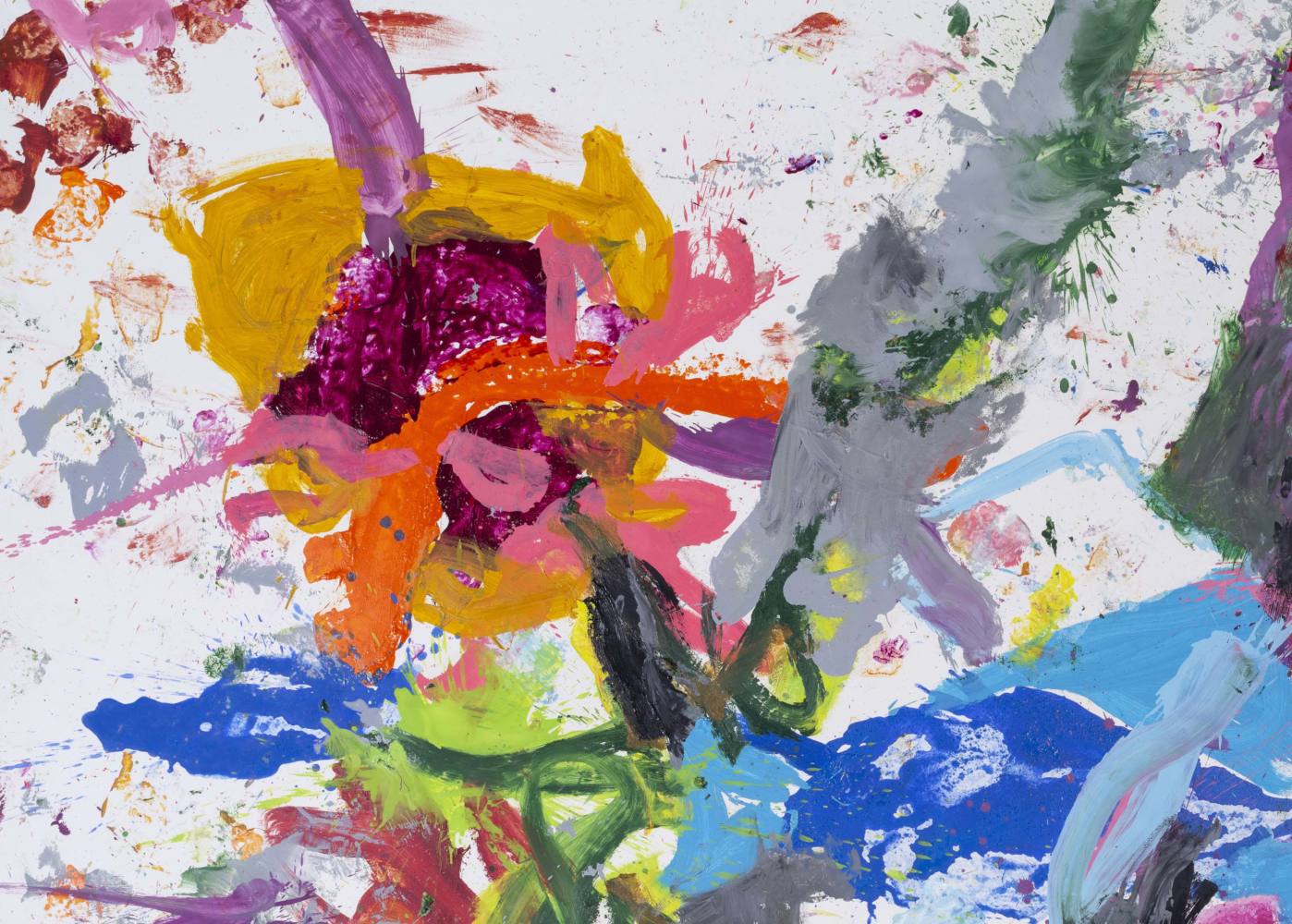 Jorge Galindo
The Echo of Flowers