After graduating in Fine Arts at Madrid’s Complutense University, Santiago Sierra completed his artistic training in Hamburg, where he studied under professors F. E. Walter, S. Brown and B. J. Blume. His beginnings are linked to alternative art circuits in the capital of Spain—El Ojo Atómico, Espacio P—although he would go on to develop much of his career in Mexico (1995–2006) and Italy (2006–10), and his work has always exerted a great influence on artistic literature and criticism.

Sierra’s oeuvre strives to reveal the perverse networks of power that inspire the alienation and exploitation of workers, the injustice of labour relations, the unequal distribution of wealth produced by capitalism, the deviance of work and money, and racial discrimination in a world scored with unidirectional (south–north) migratory flows.

Revisiting and updating certain strategies characterising the Minimalism, Conceptual and Performance Art of the seventies, Sierra interrupts flows of capital and godos (Obstruction of Freeway With a Truck’s Trailer, 1998; Person Obstructing a Line of Containers, 2009); he hires labourers to reveal their precarious circumstances (20 Workers in a Ship’s Hold, 2001); he explores the mechanisms of racial segregation derived from economic inequalities (Hiring and Arrangement of 30 Workers in Relation to Their Skin Color, 2002; Economical Study of The Skin of Caracans, 2006); and refutes the stories that legitimate a democracy based on state violence (Veterans of the Wars of Cambodia, Rwanda, Kosovo, Afghanistan and Irak Facing the Corner, 2010–2; Los encargados, 2012). 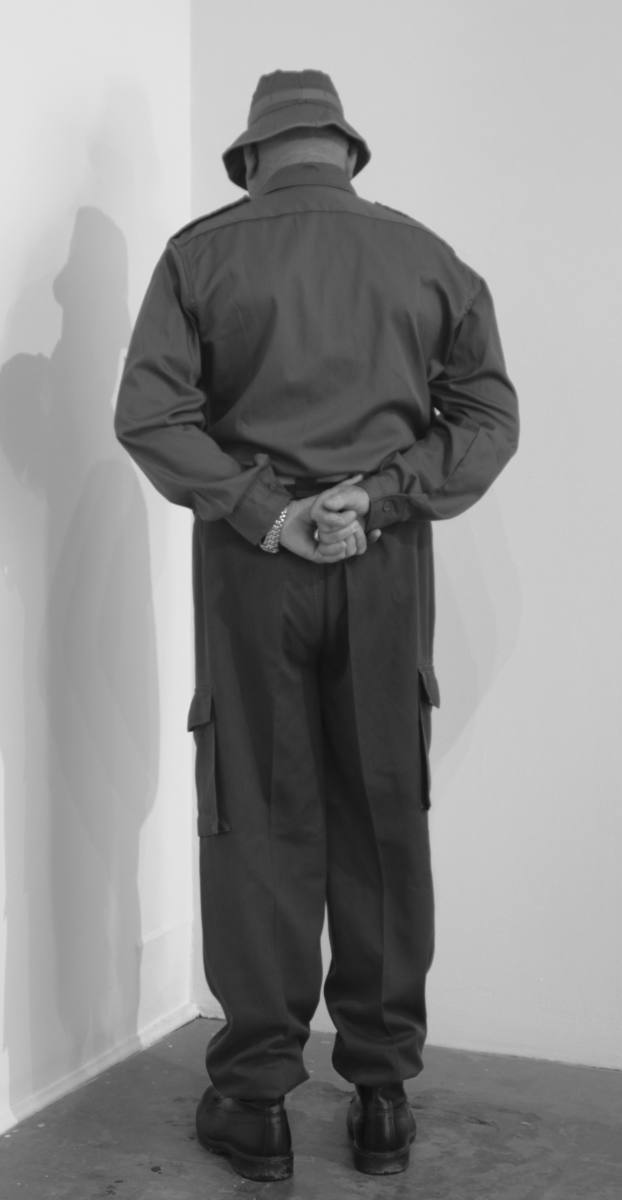 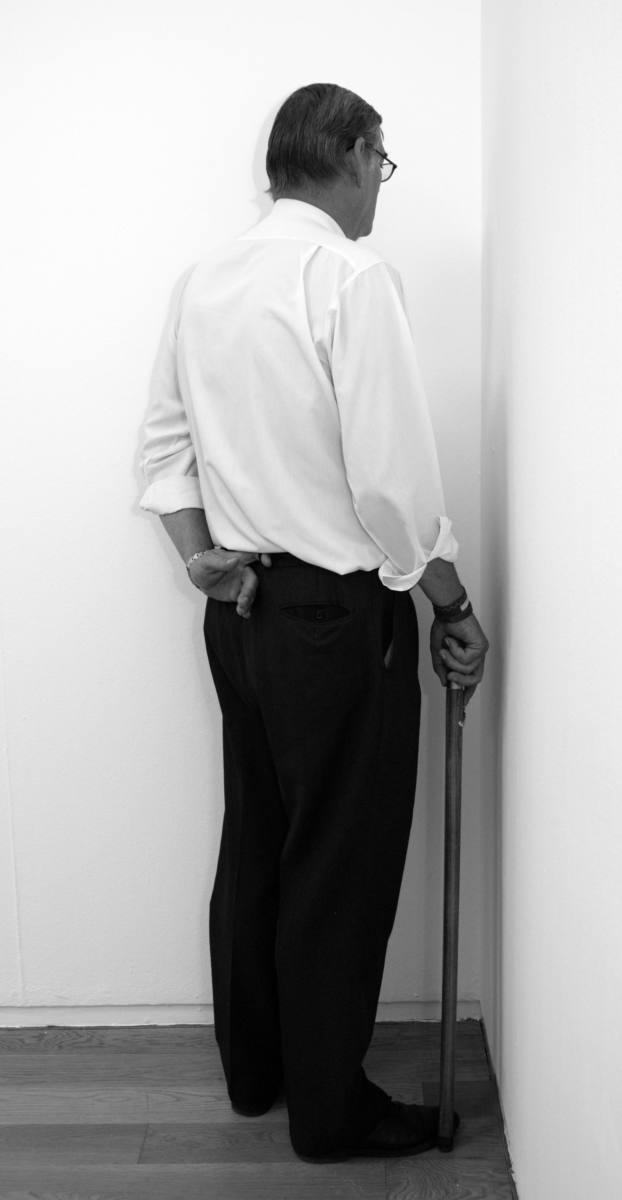 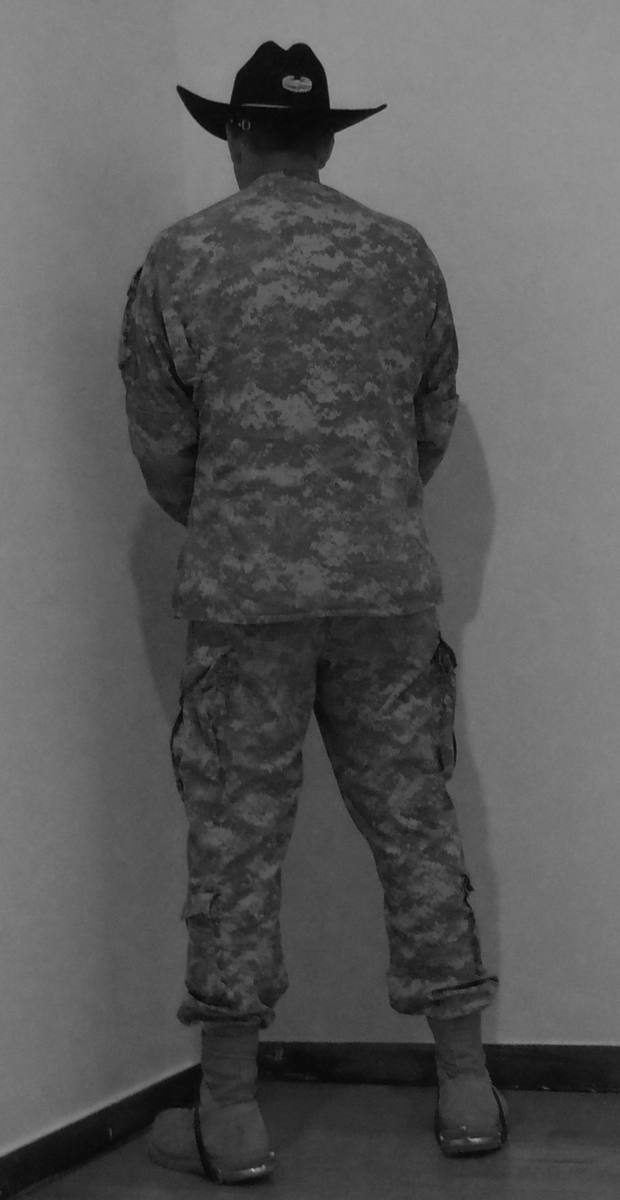 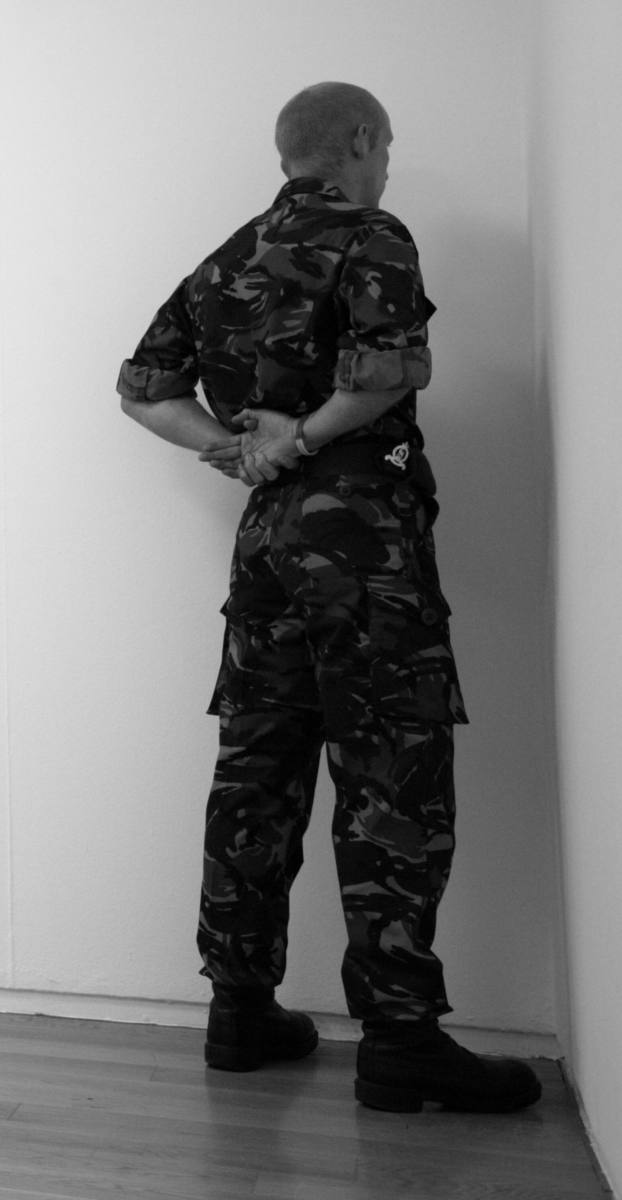 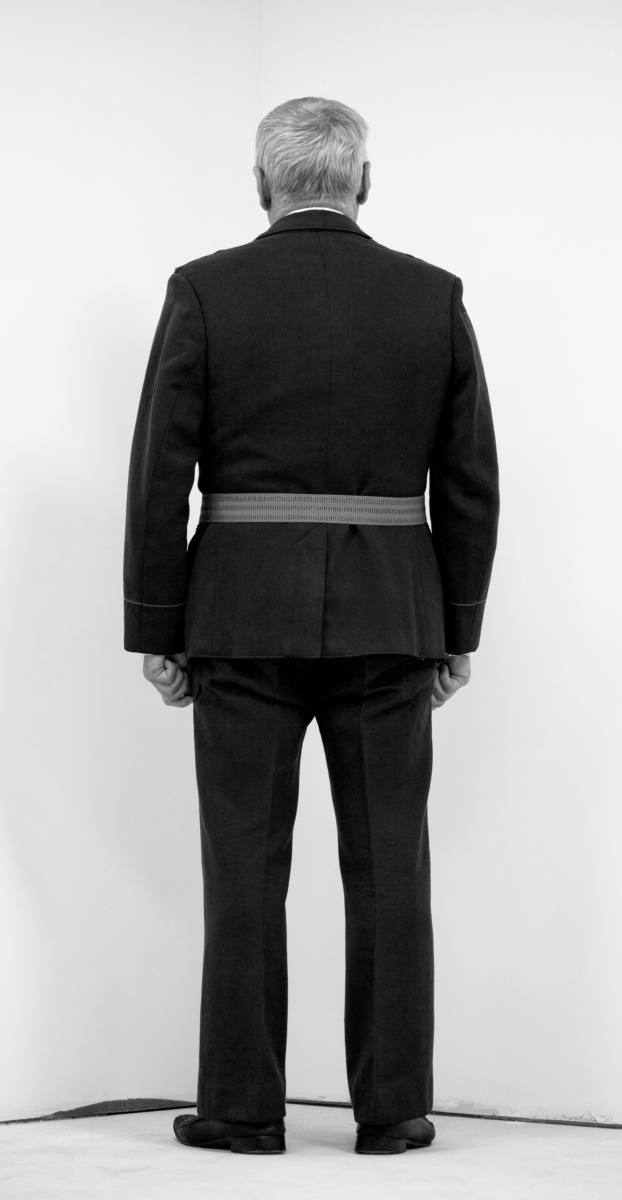 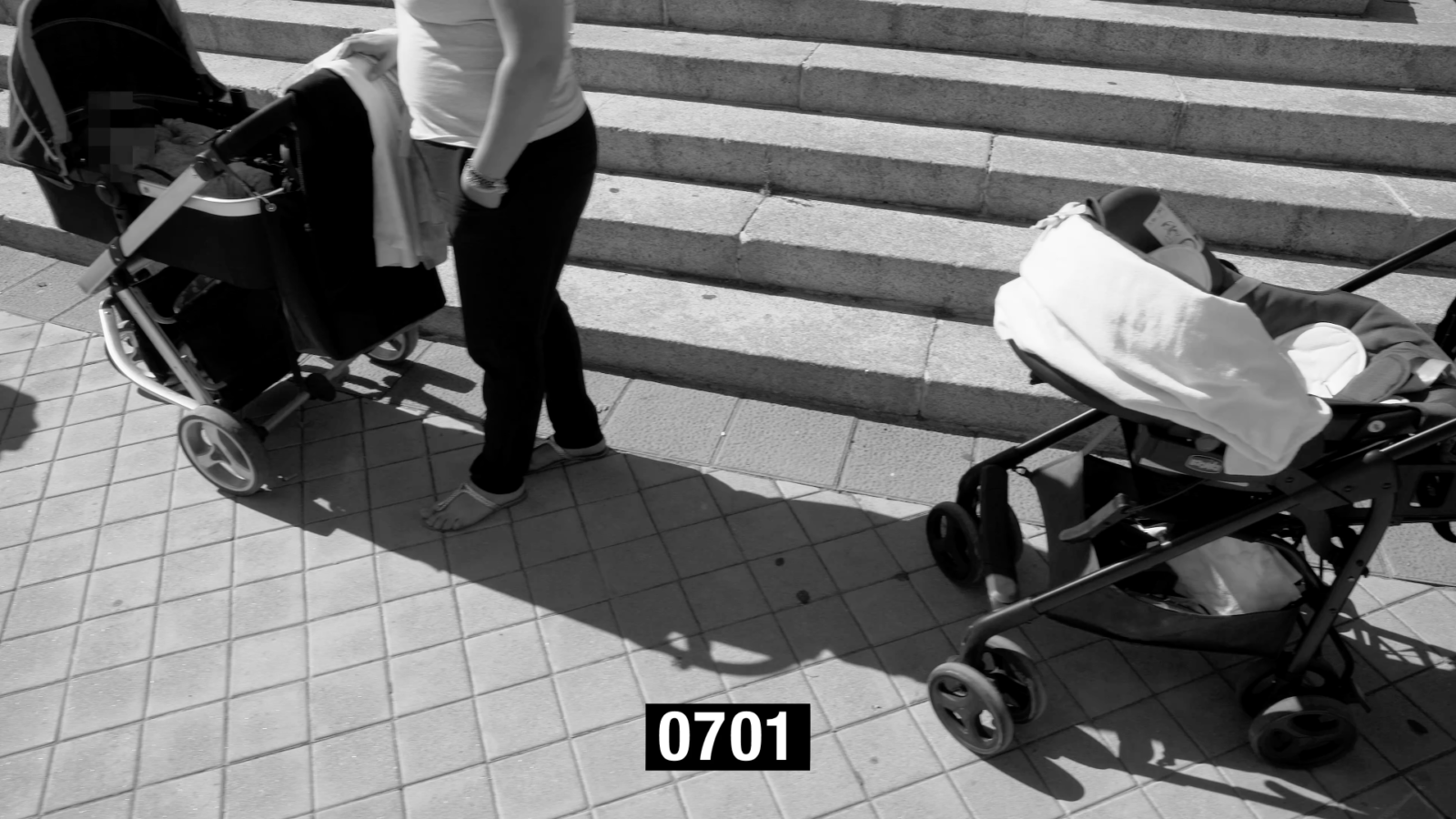 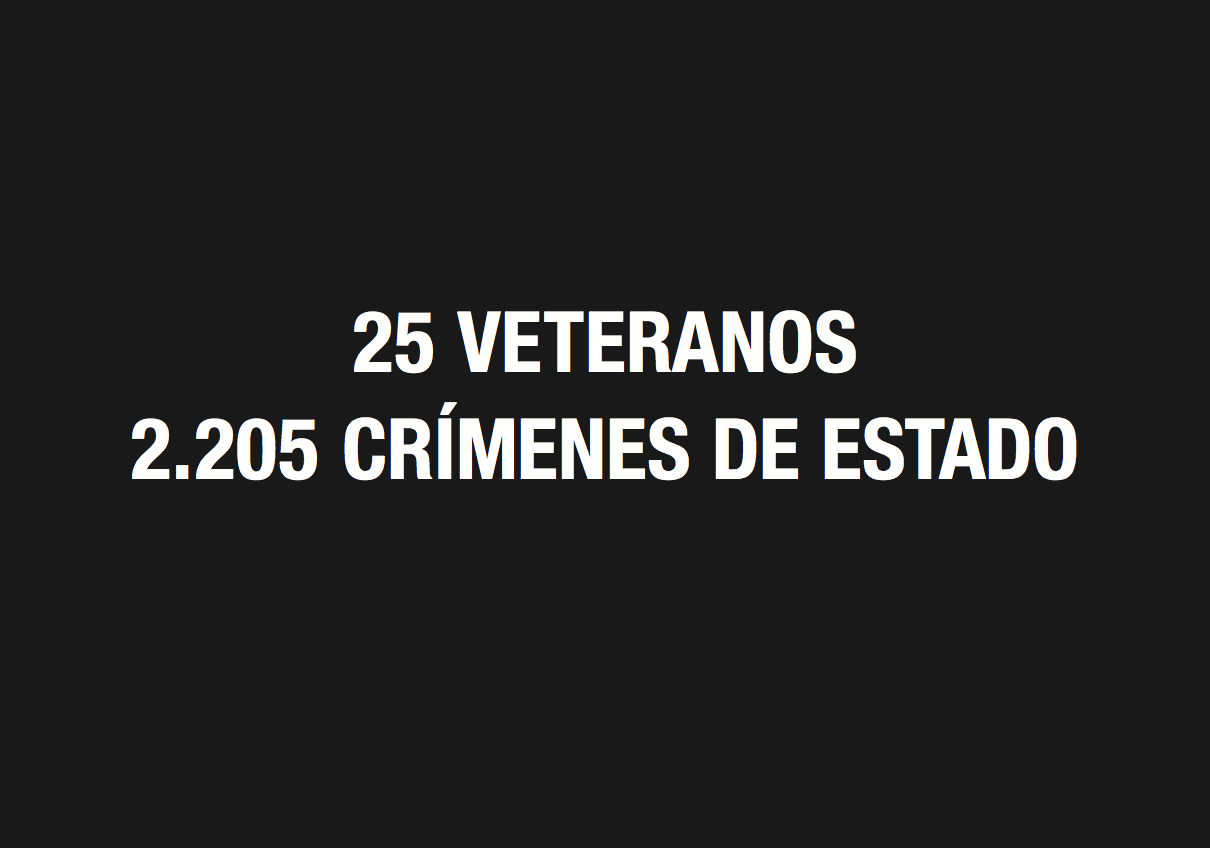 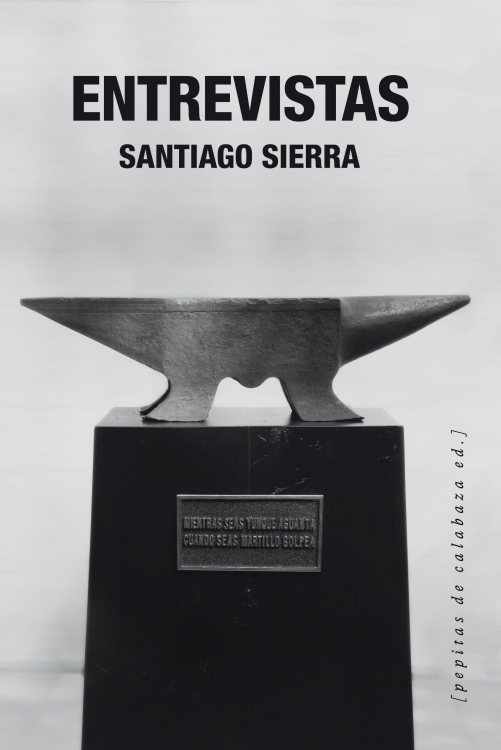 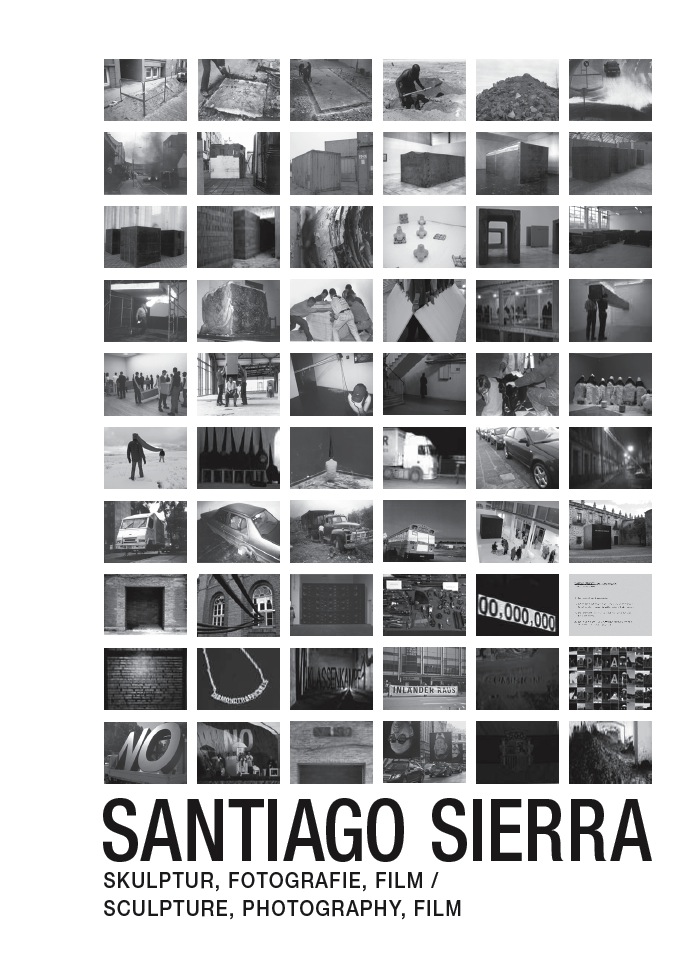 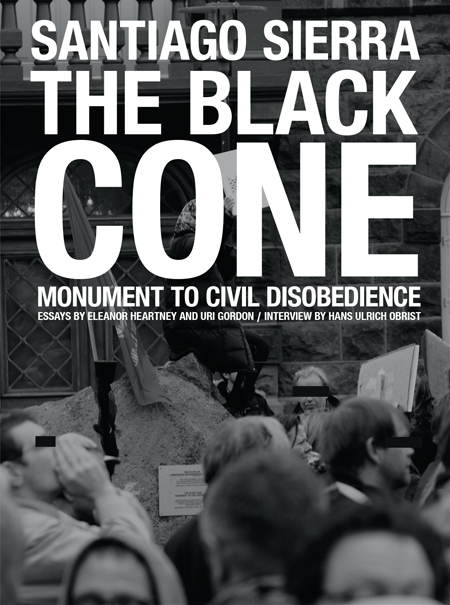 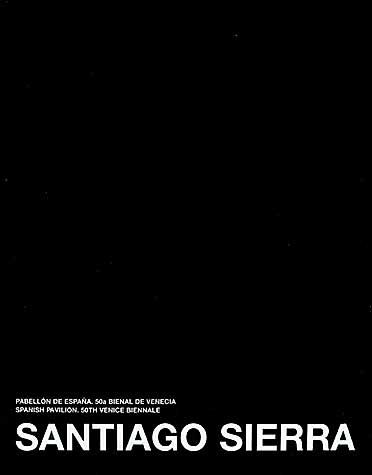