He studied at the Staatliche Akademie der Bildenden Künste (1979-1985) and at the University of Stuttgart (1981-1985). His work is composed of sober installations designed with a consistent style, and small and large format works in which fragments of texts are reproduced. His work is based on a neo-conceptualism which extends to a concern about syntax, the image, systems of signification and their usage, in texts of various classifications, ranging from psychoanalysis to communication, politics, jurisprudence and economics. To stress their corresponding ideological construct he underlines by hand, makes notes in the margin and comments which open the path to new spaces of thought supplementing the dogmatic text, setting up a counter-illustrated linguistic criticism which reveals the essential incompleteness of language’s universality.

Critic and art historian Sabeth Buchmann describes how Locher “has developed various forms for his work along the lines where conceptual art, semiotics, deconstruction and post-structuralism meet” thus making a key contribution to the further development of the information paradigm of conceptual art. “In contrast to conceptual art forms, Locher’s montages do not seem to be at all purged of referential meaning, nor do they solve the problem of meaning through sheer referentiality. Rather, they form the “literal” intersection between aesthetic and semantic information, and consequently of reciprocal transfers between iconic and grammatical rules from which themes such as exchange and the credit system, legislation, human rights, jurisdiction, etc. structurally take shape, so to speak”. 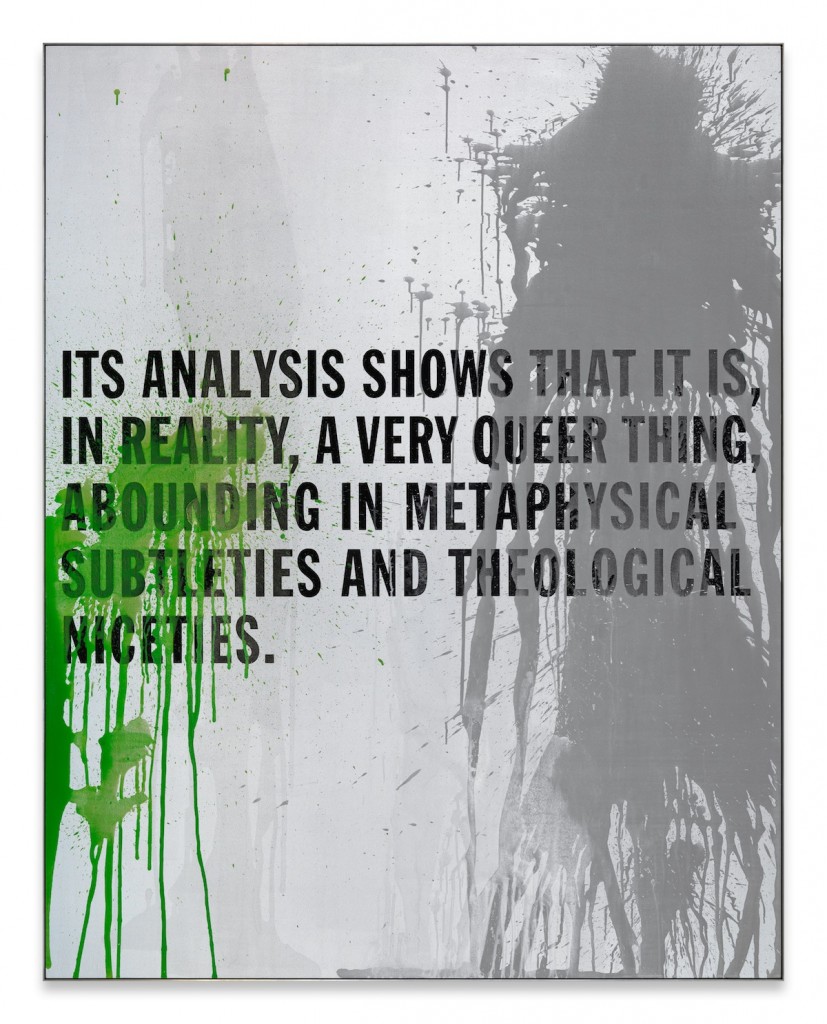 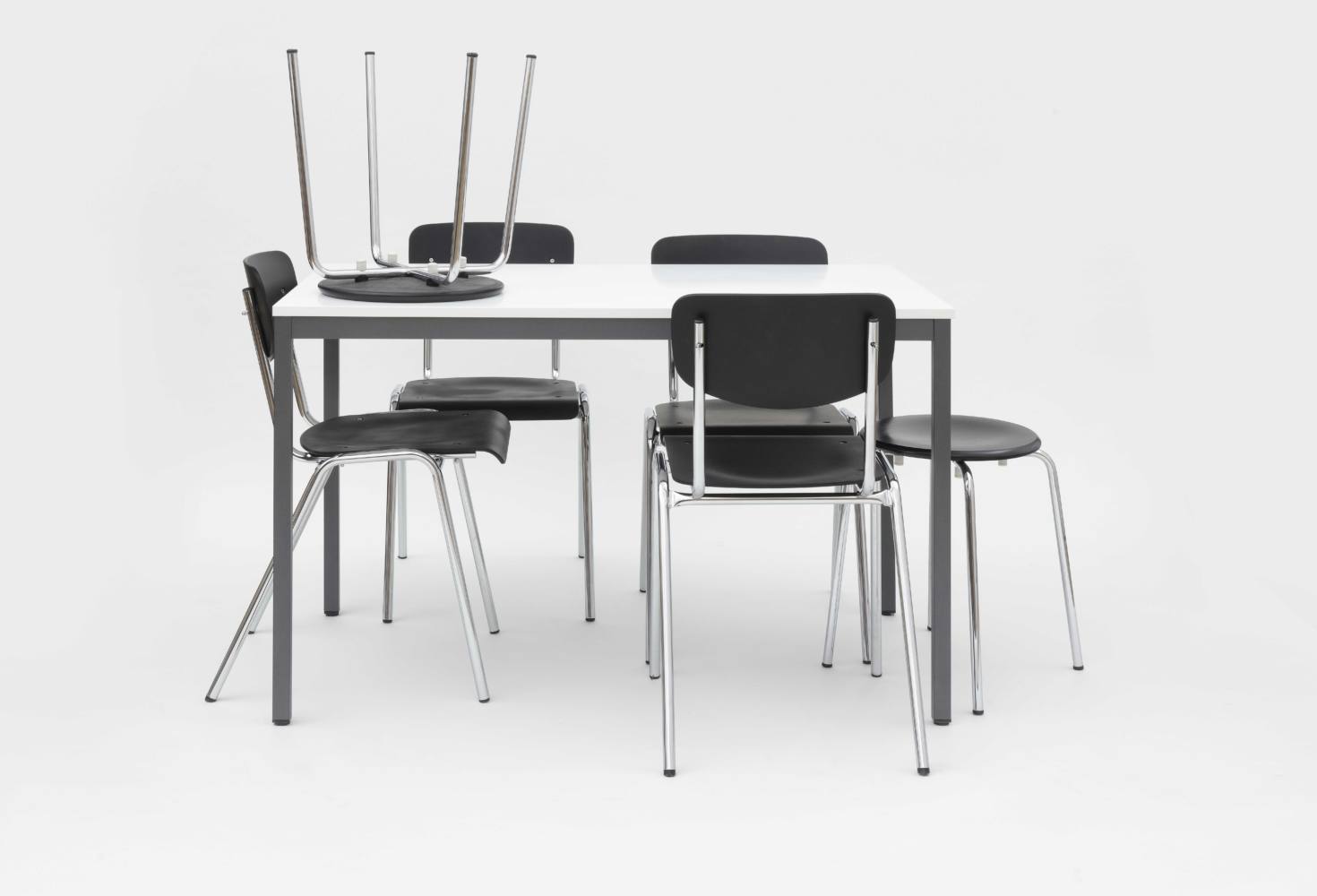 Thomas Locher
The Shape of Words to Come: Edge/Corner/Margin 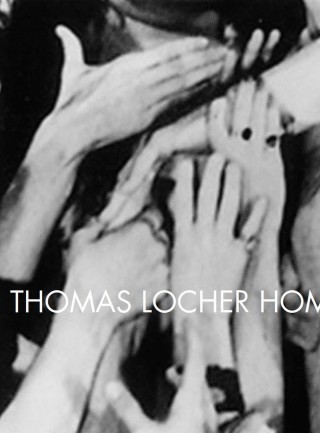 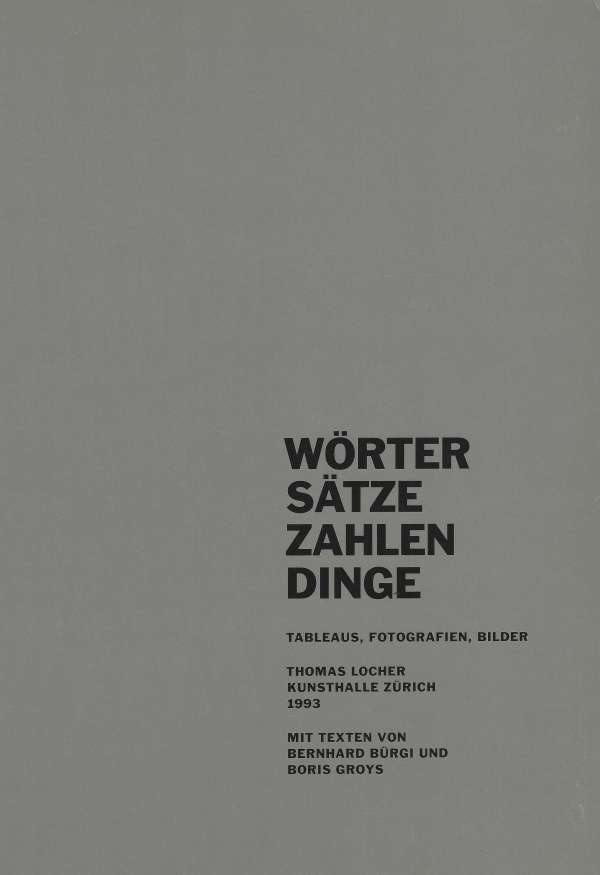 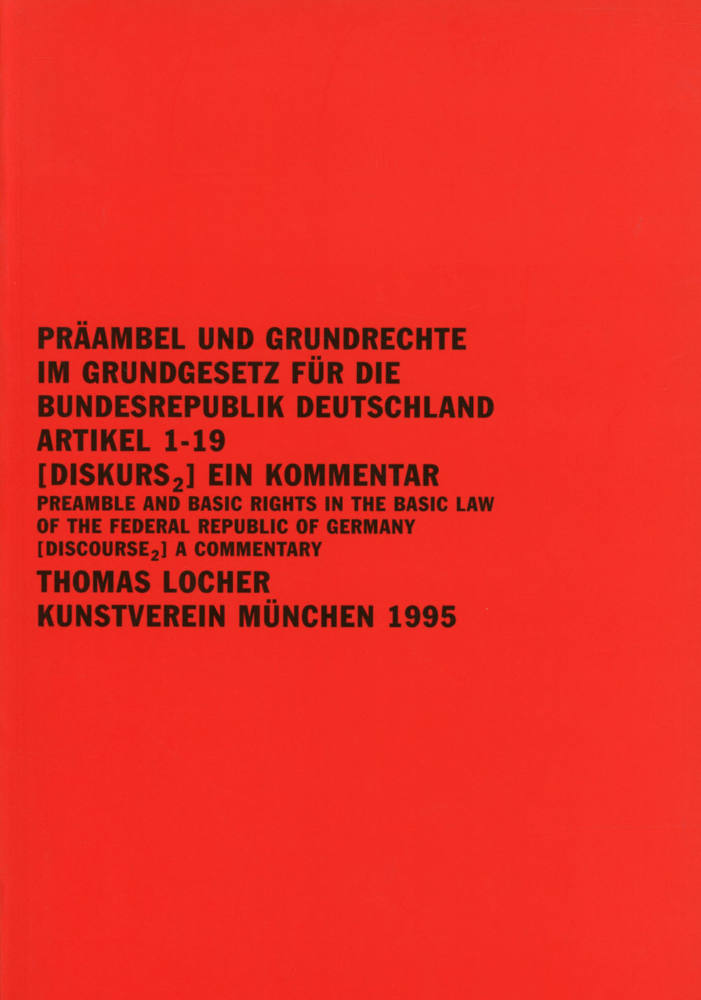