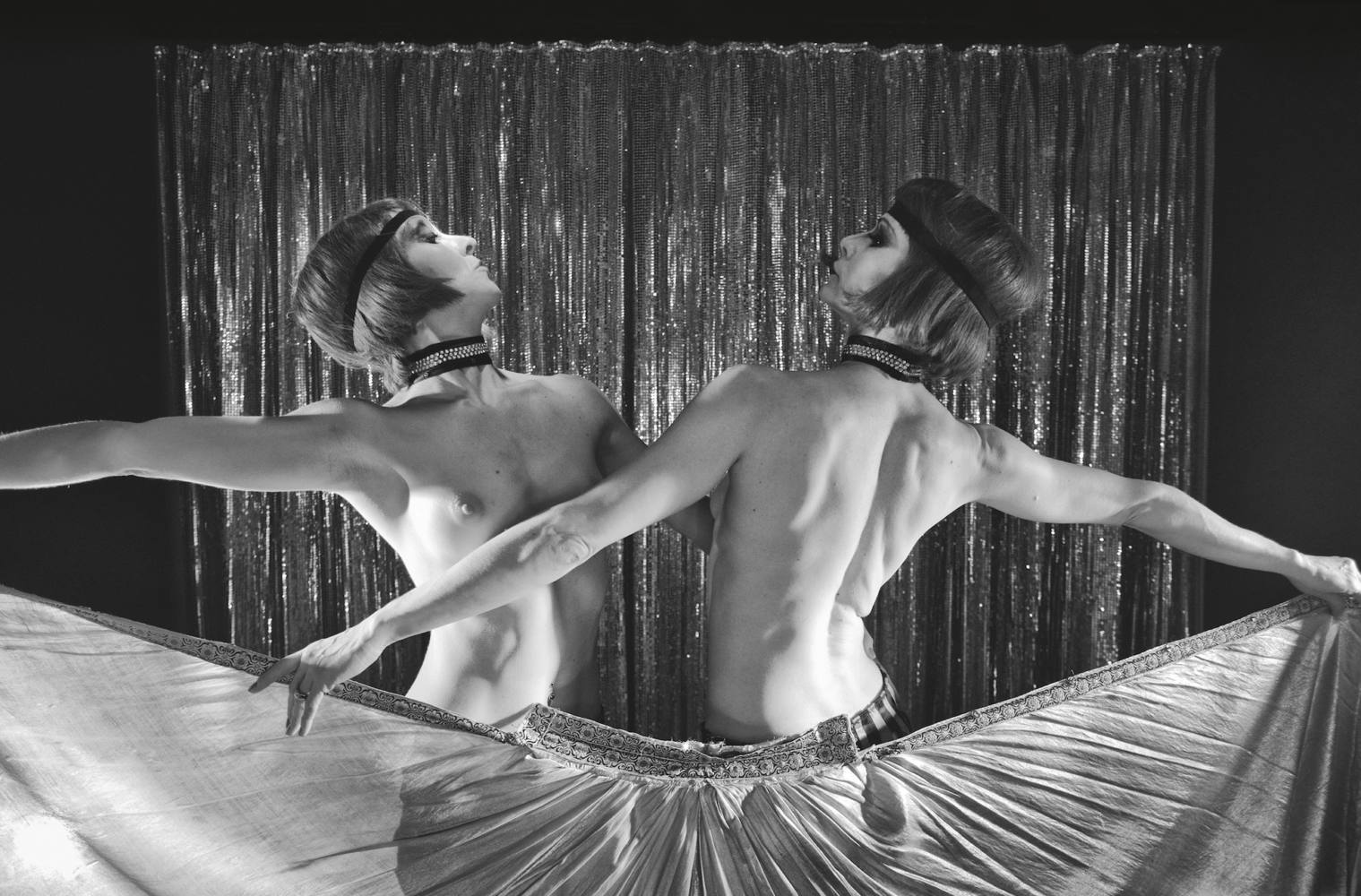 Deep Gold, (2013-14) is part of the anthology film The Scorpion’s Sting (2013-14), that was initiated by the artist-duo M+M. Six artists or artist collectives were invited to work on Luis Buñuel’s groundbreaking and at the time scandalous film L’Âge d’Or (1930). Rosefeldt’s part, the B/W film Deep Gold, recalls a grotesque version of the ‘Golden Age’. It functions as a fictional insert in Buñuel’s original movie. The Spanish film-maker used the motif of amour fou to criticise the restrictions and conventions of the time: the Catholic Church, the political establishment, the bourgeois morality, the aristocracy… It is the final scene before the epilogue, in particular, that becomes a key moment for Rosefeldt’s Project: he interpreted this episode as an early and provocative feminist manifesto. 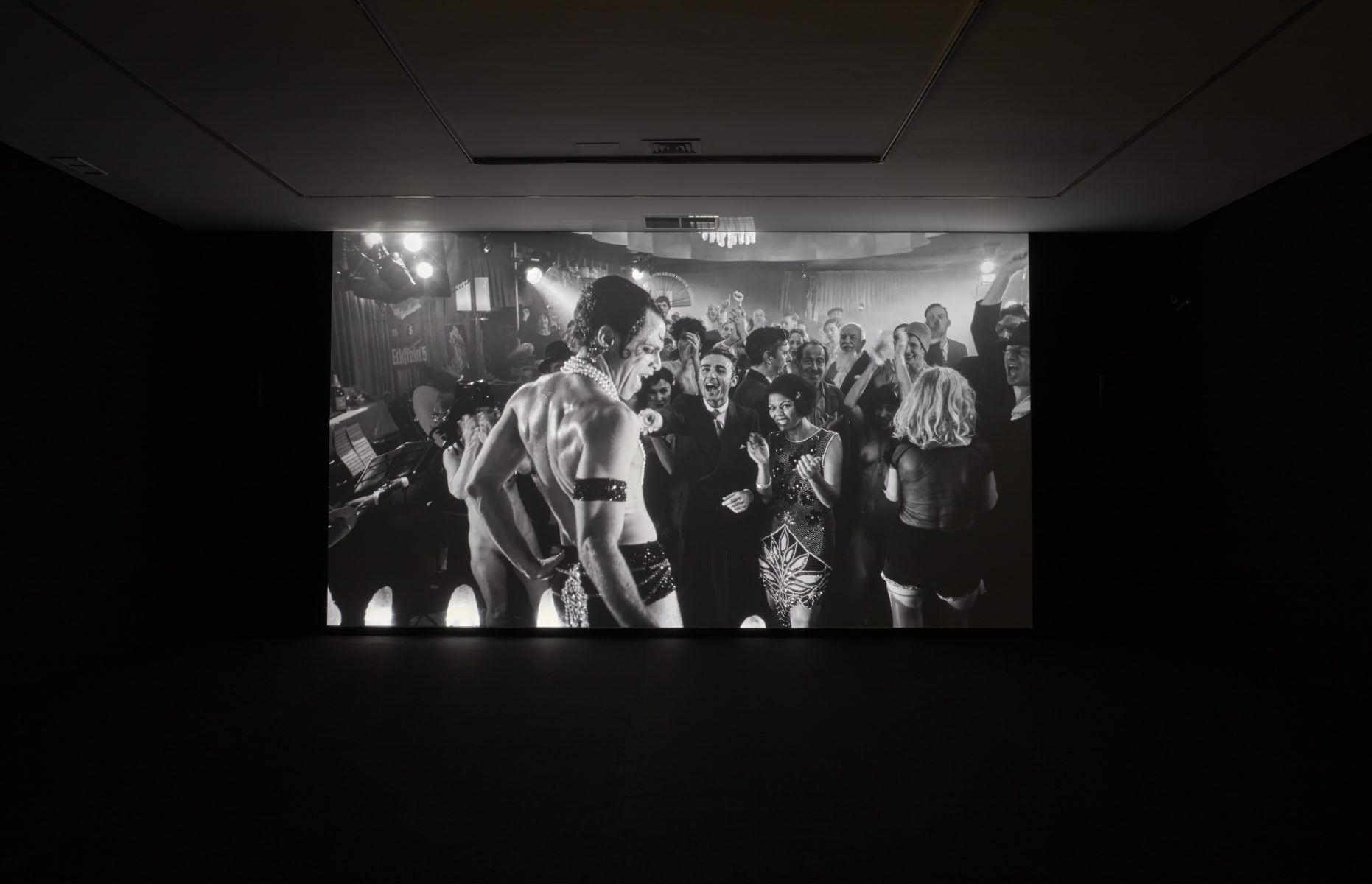 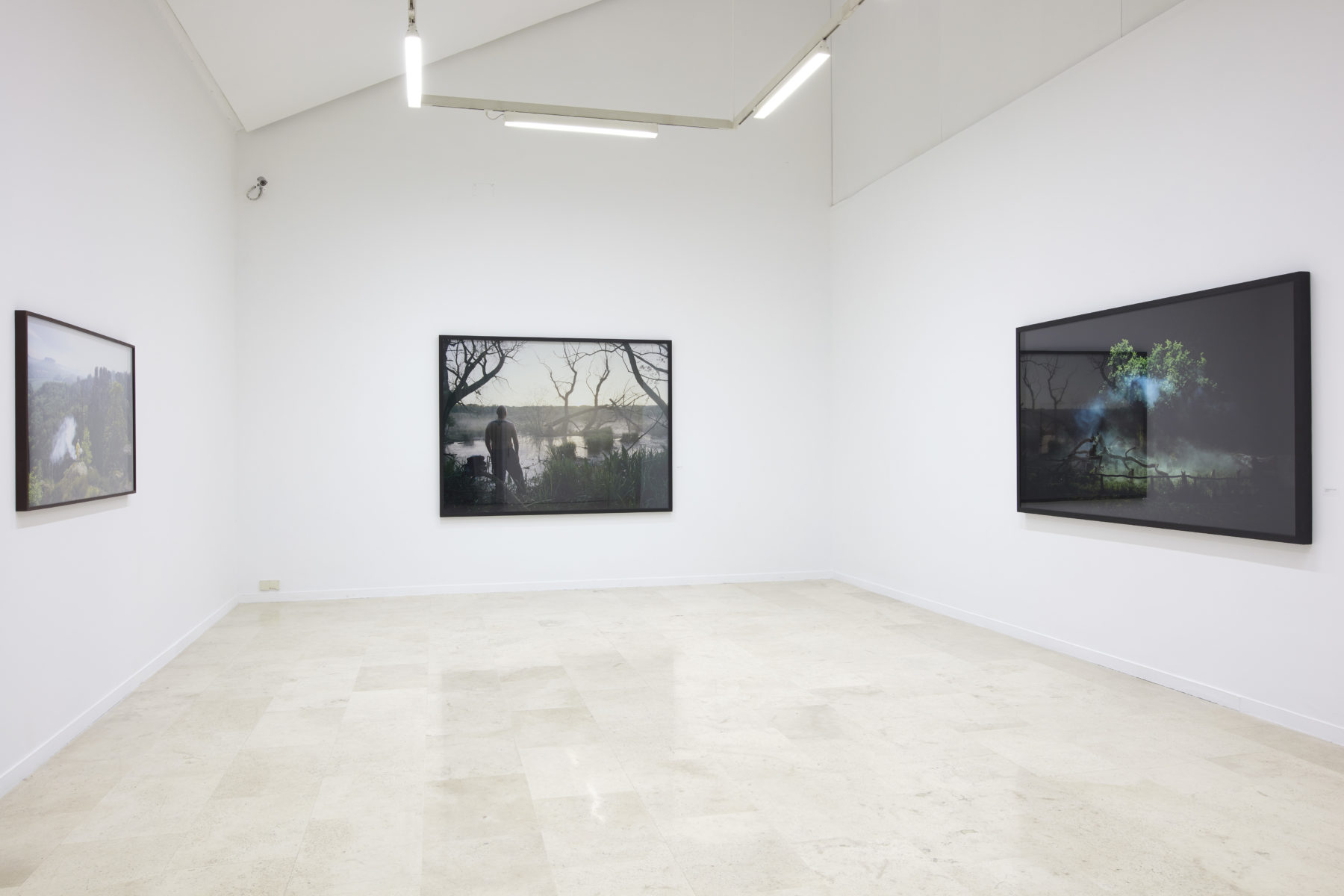 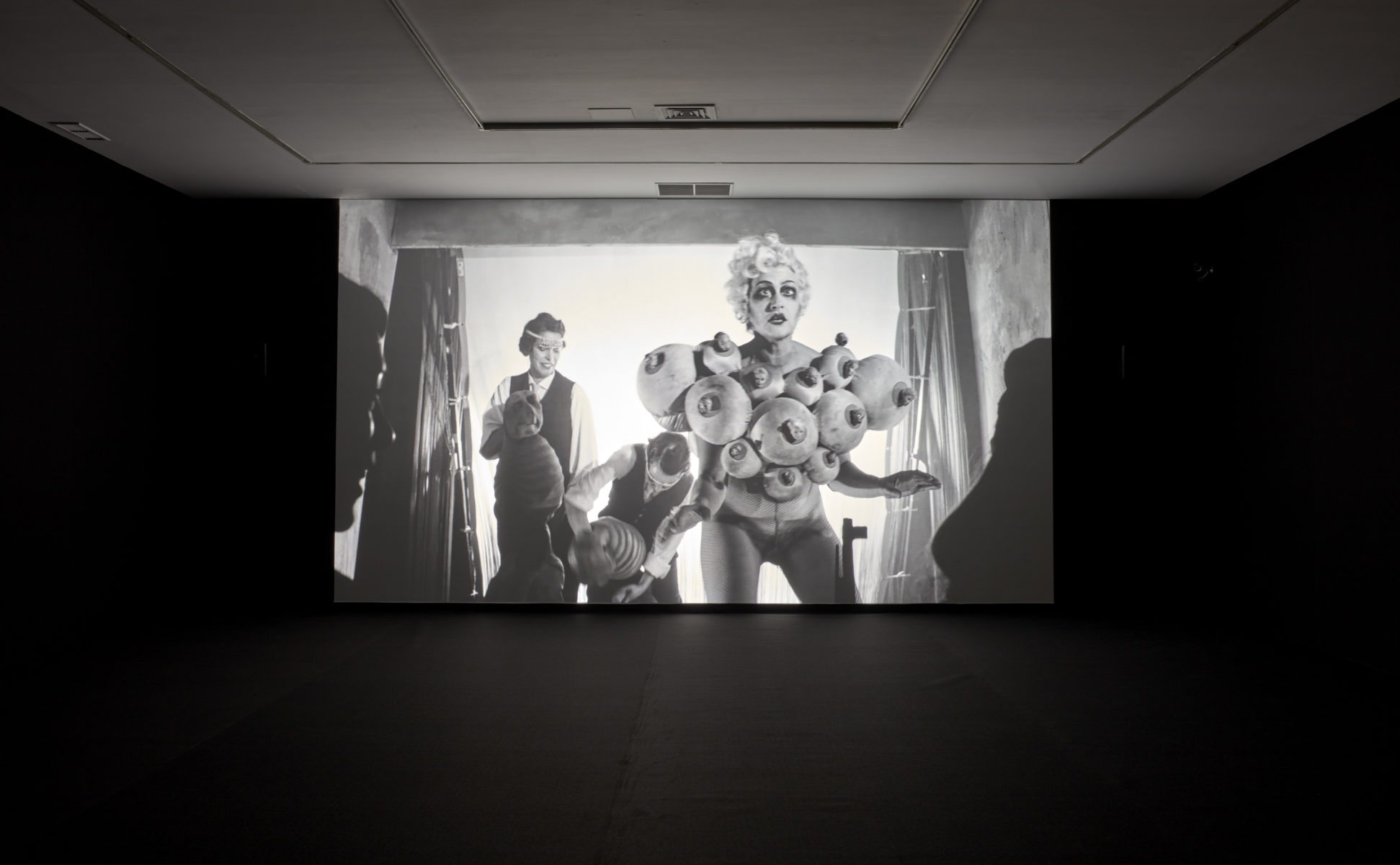 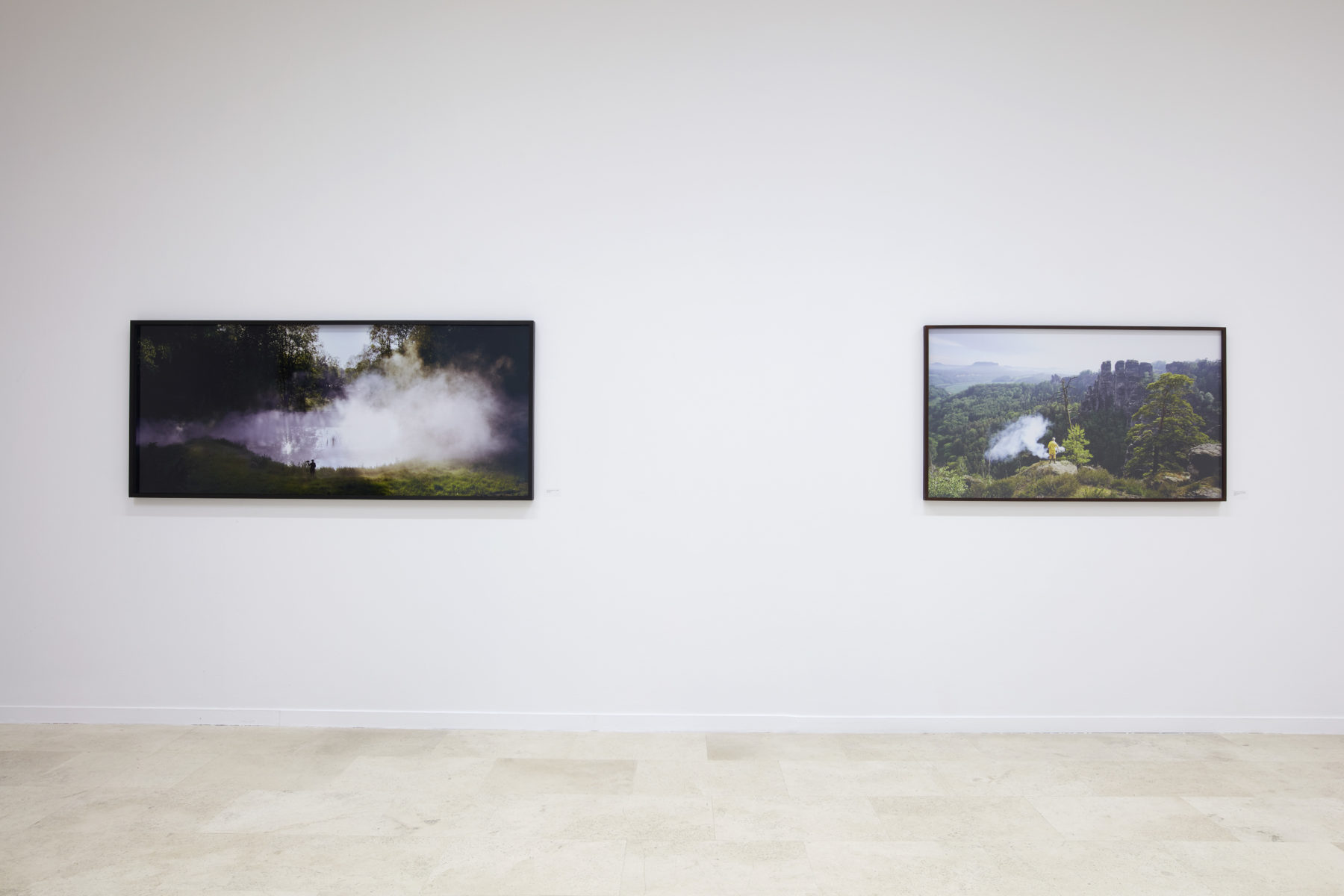 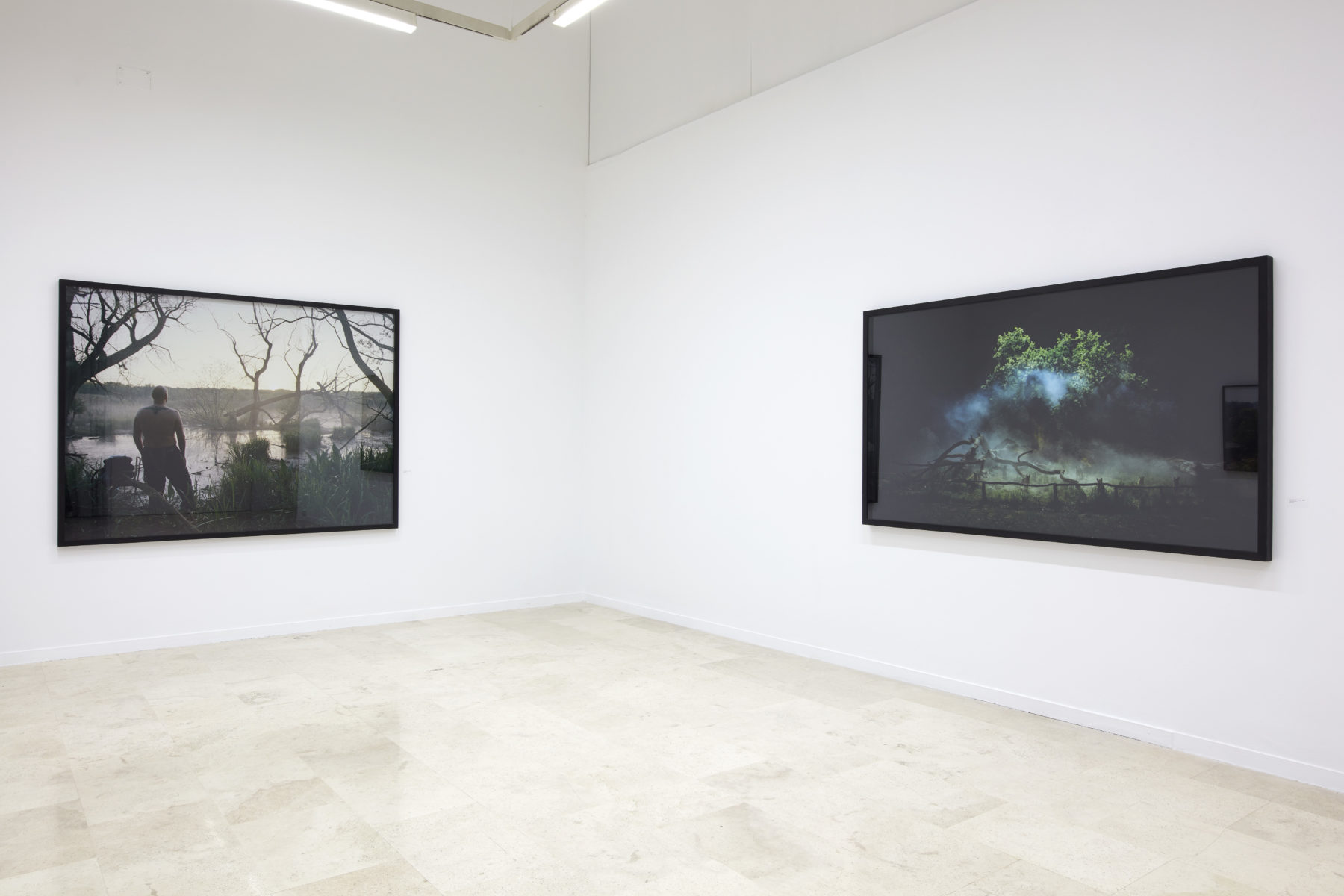 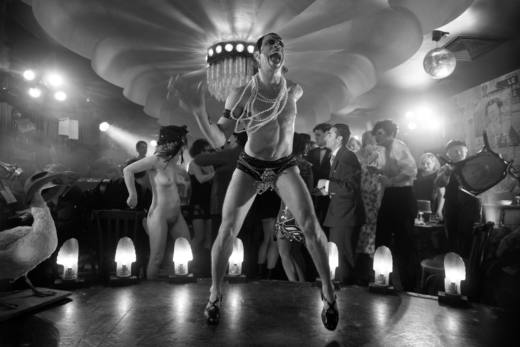 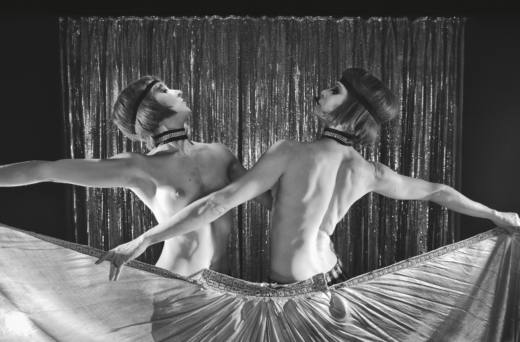