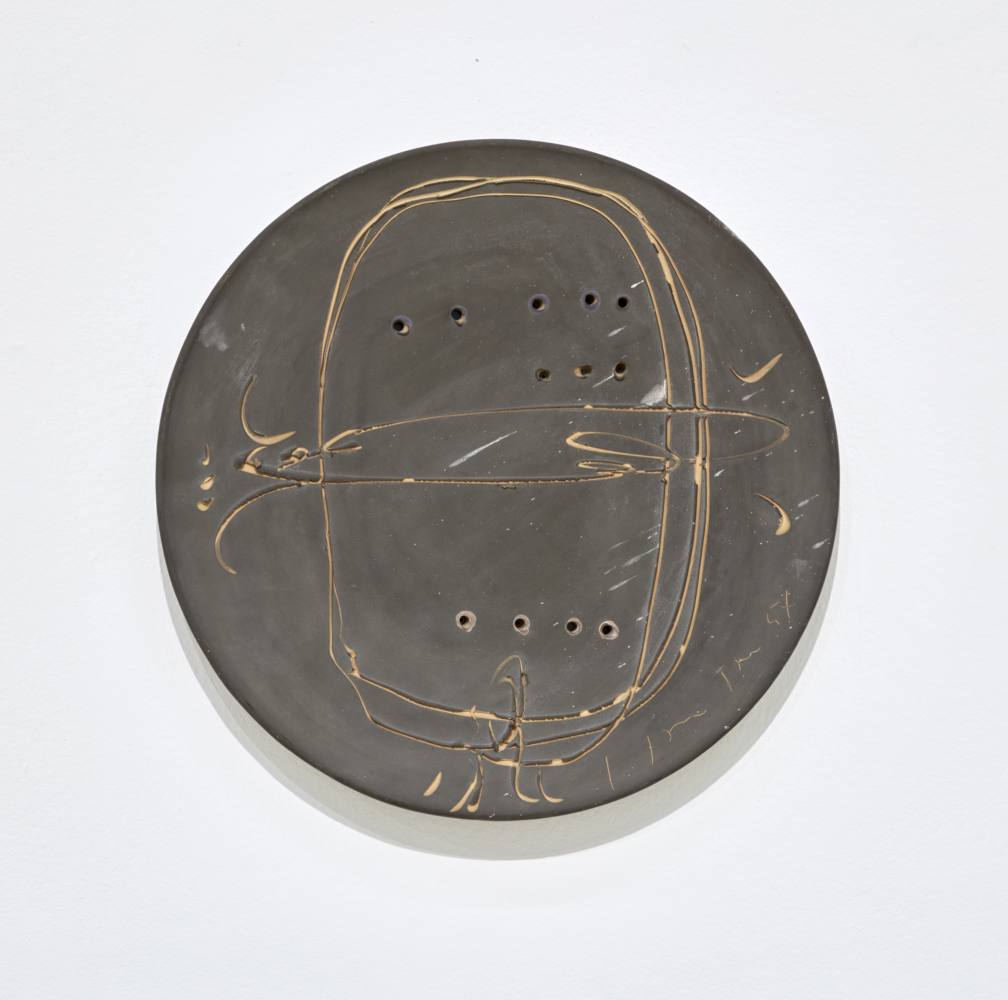 Galería Helga de Alvear presents a selection of ceramic sculptures, several Concetti Spaziali, and important works on paper; the Ambienti Spaziali by Lucio Fontana (1899-1968) produced between 1938 and 1960. The Argentinean-Italian artist devoted his life to sculpture and the search for a new dimension in art.

Lucio Fontana was born in Rosario, Province of Santa Fe, Argentina, in 1899. His parents were Italian immigrants. He spent his first years in Milan where he enrolled at an engineering school. When he returned to Argentina in 1922, he worked at his father’s studio; a sculptor who specialized in funerary monuments. In the late 1920’s he returned to Italy in order to study sculpture under Adolfo Wildt. After graduating he began to engage in a break with formal academic language. Fontana felt that the terminologies of art constrained him since he considered himself a “spatial artist”.

In 1939 he returned to Argentina and founded the Altamira School of Art where the Manifesto Bianco (White Manifesto) (1946) was later conceived. The Manifesto advocated the synthesis of the arts and the abolition of conventional materials, propagating the dimensions of time and movement in space instead.

Upon his return to Milan in 1947, Fontana founded the Movimiento Spaziale. He created the first works following his new concept of space as defined in the Manifesto Bianco treatise. From that moment onward, the artist referred to his works as Concetto Spaziale.

At the ceramic studio in Albisola he worked on natural and amorphous forms and piles in which the spatial potential of the artistic medium became the focal point of the artist’s studies. Fontana defended himself against those who criticized the artisanal character of his ceramics: “Io sono uno scultore e non un ceramista”. [“I am a sculptor and not a potter”] 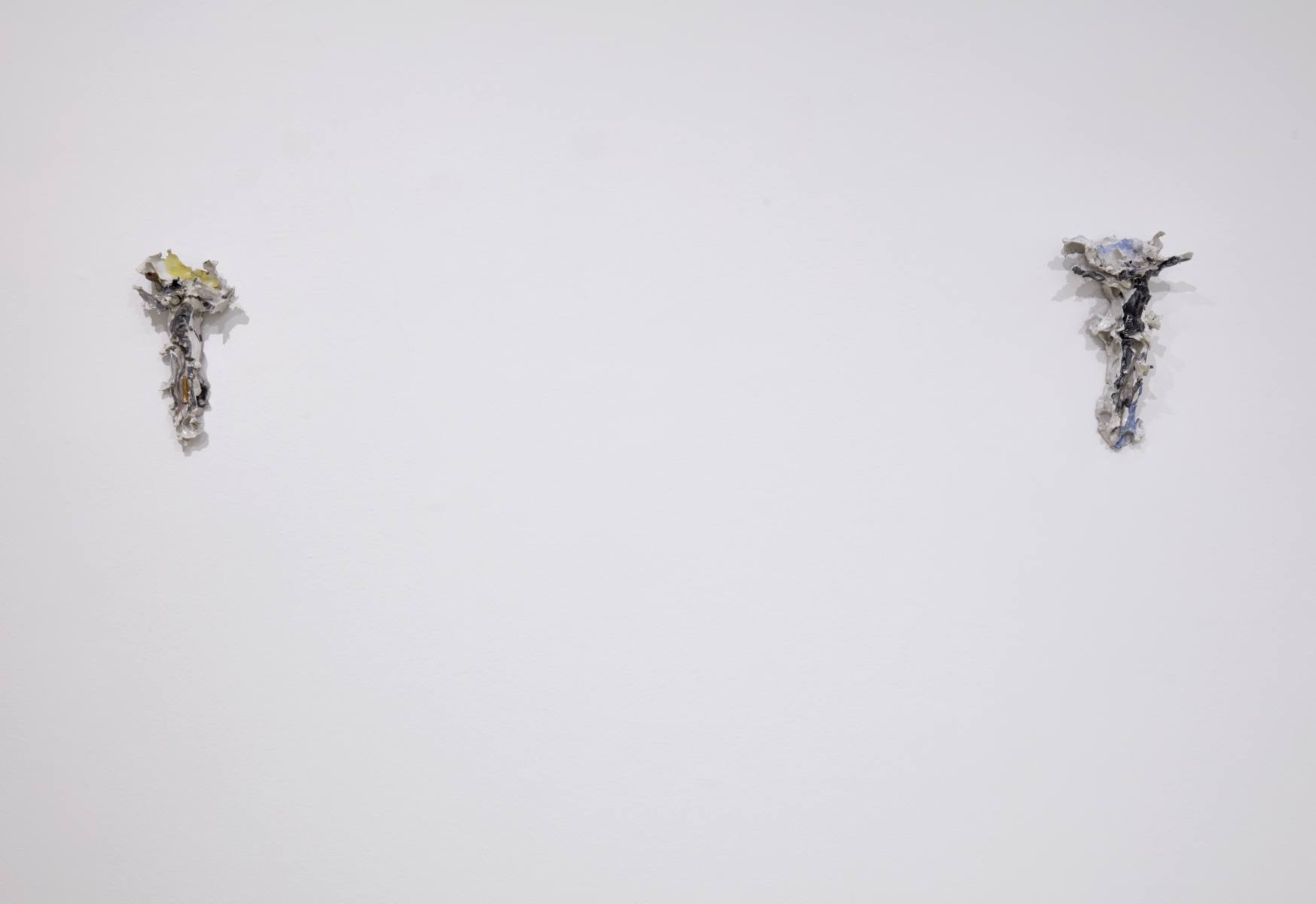 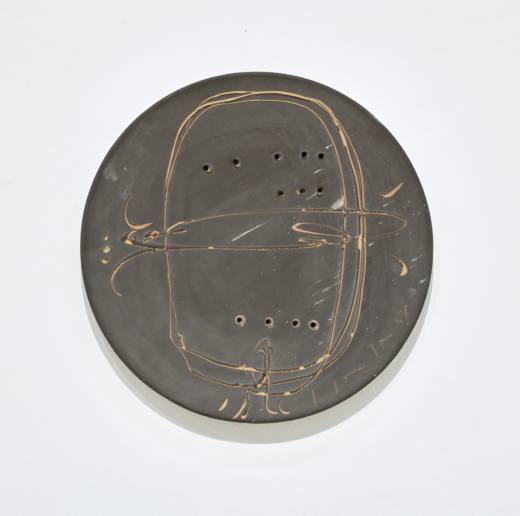 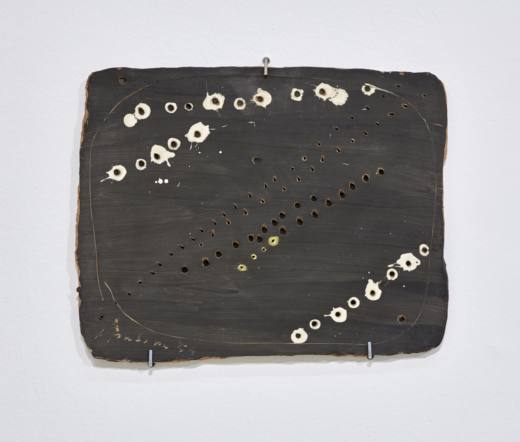 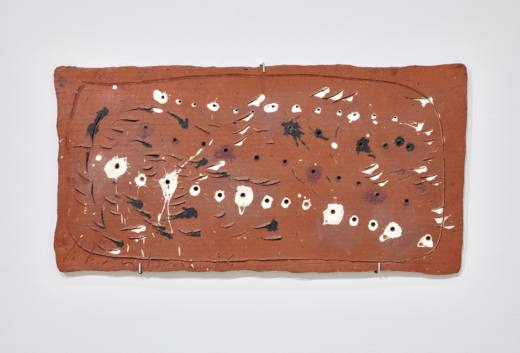 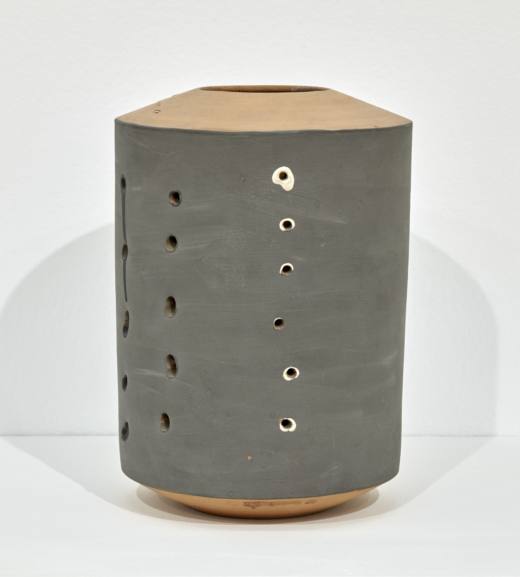 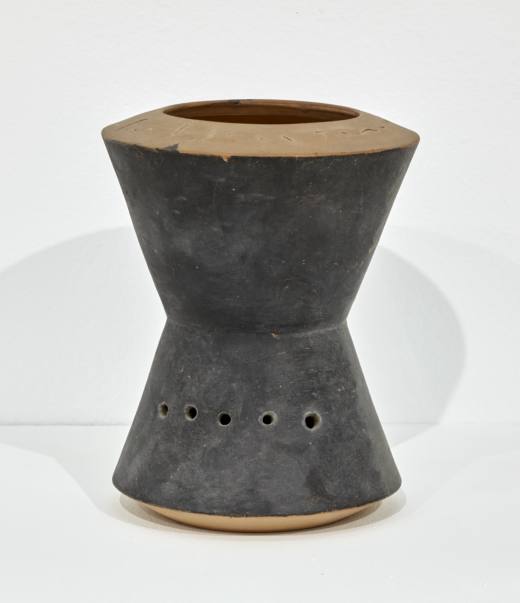 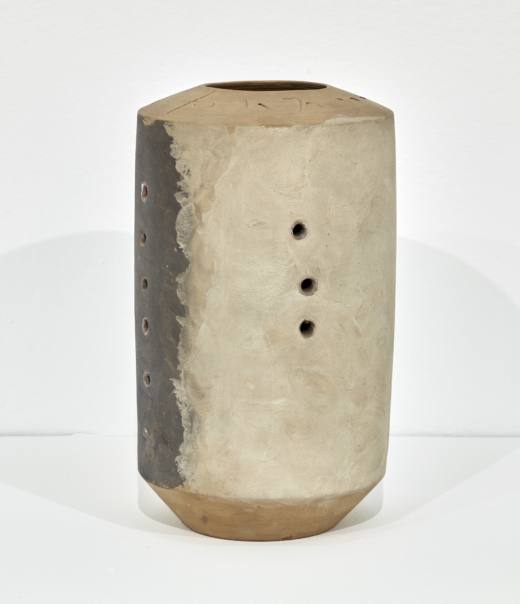 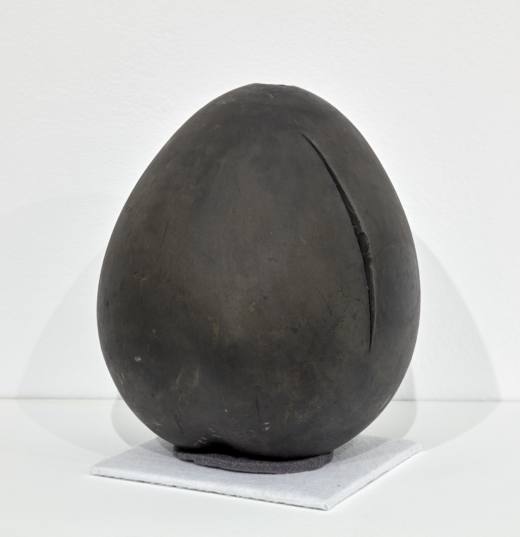 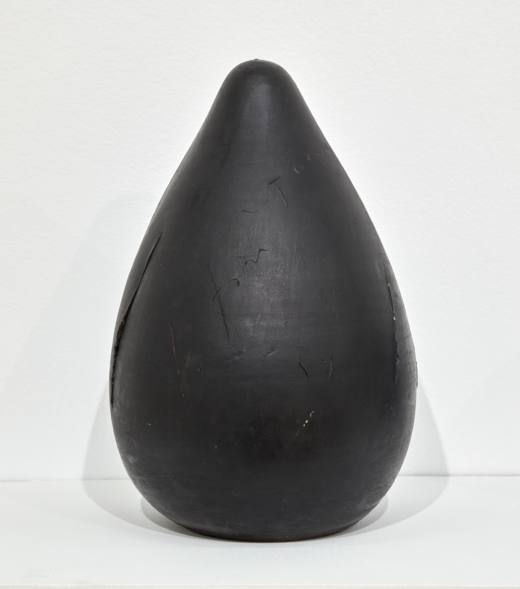 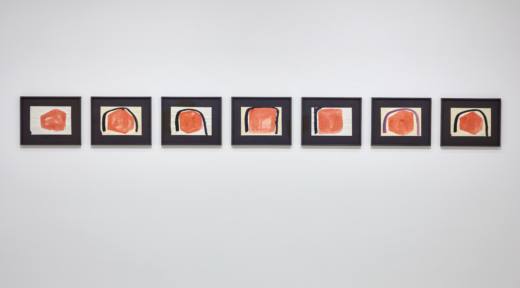 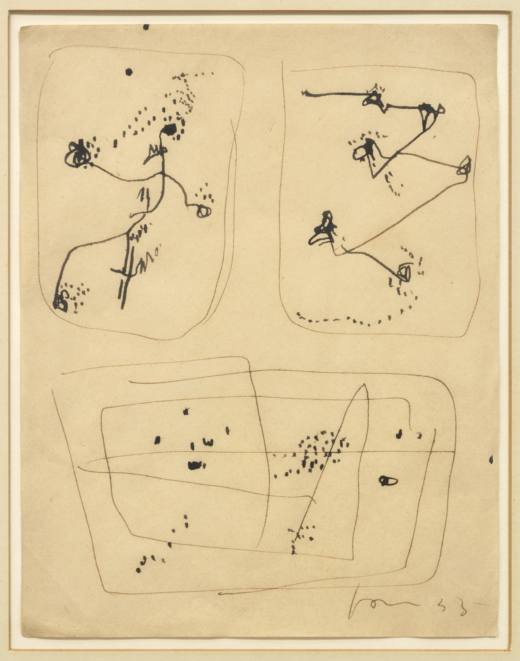 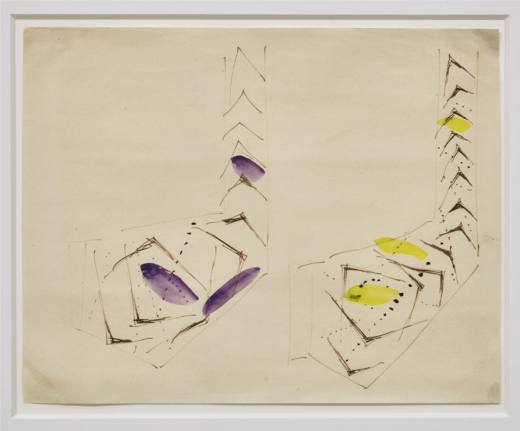 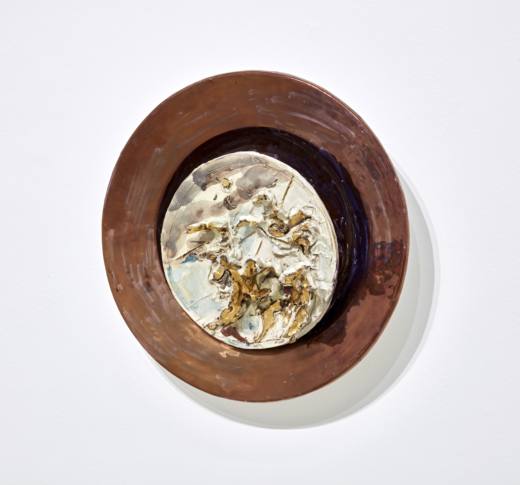 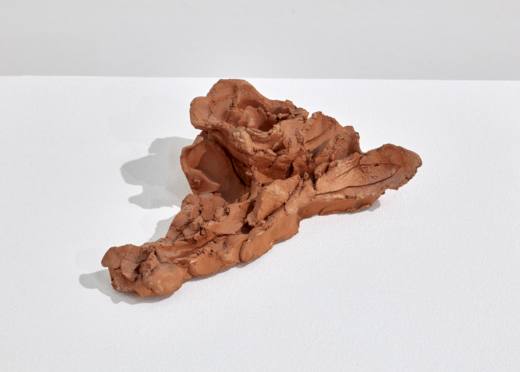 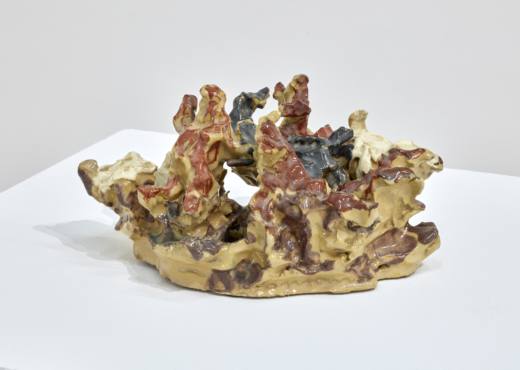 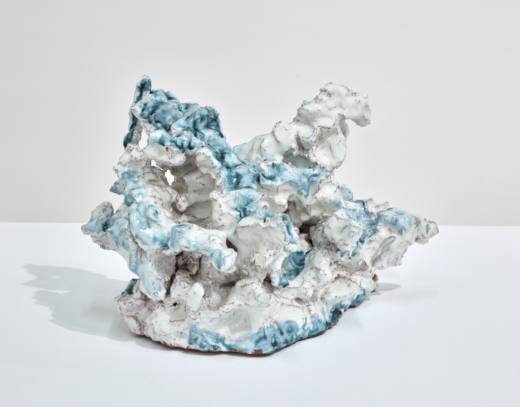 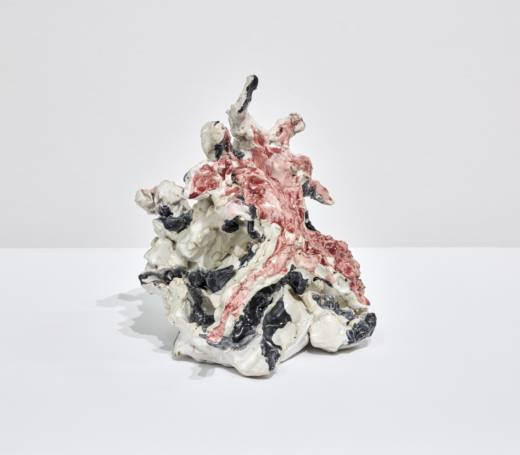 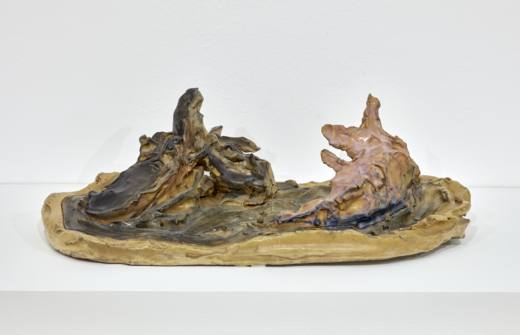 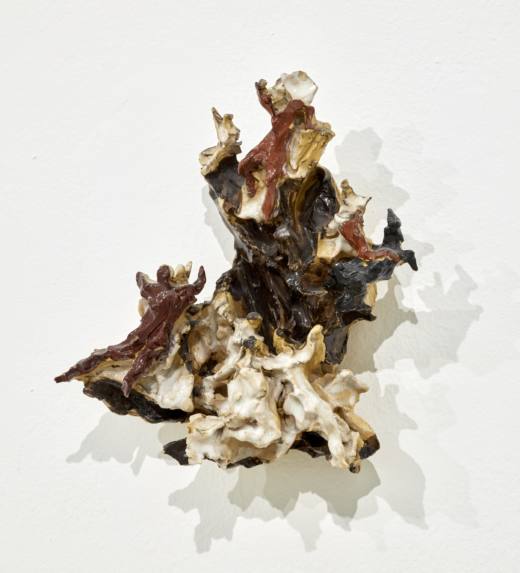 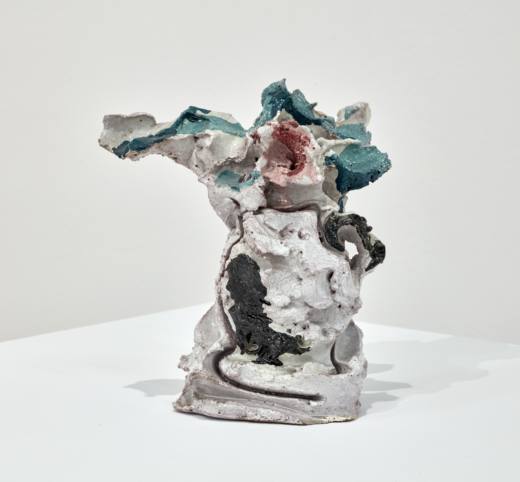 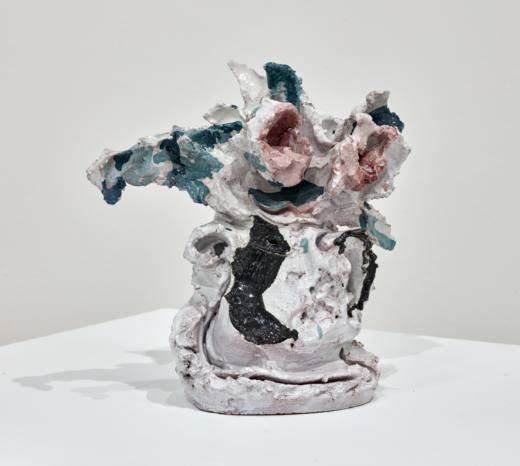 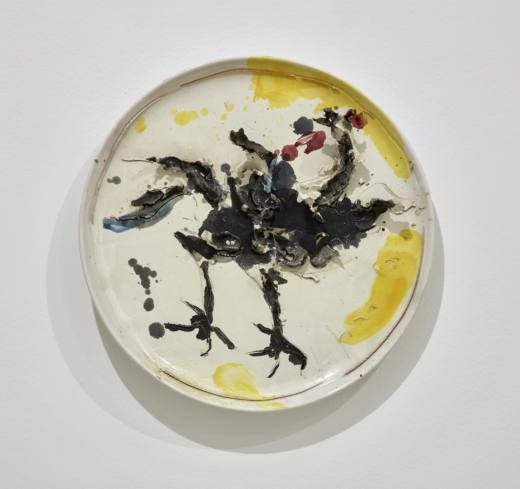 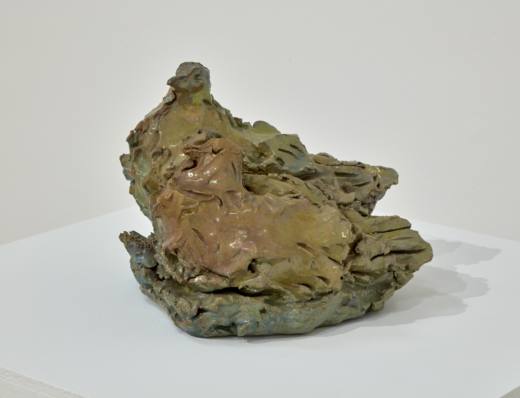 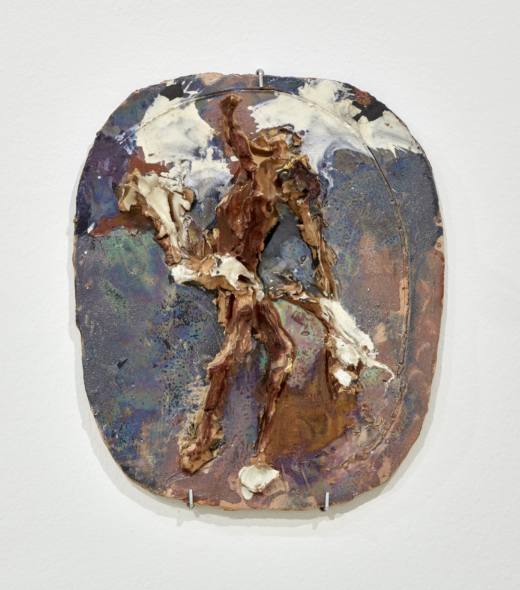 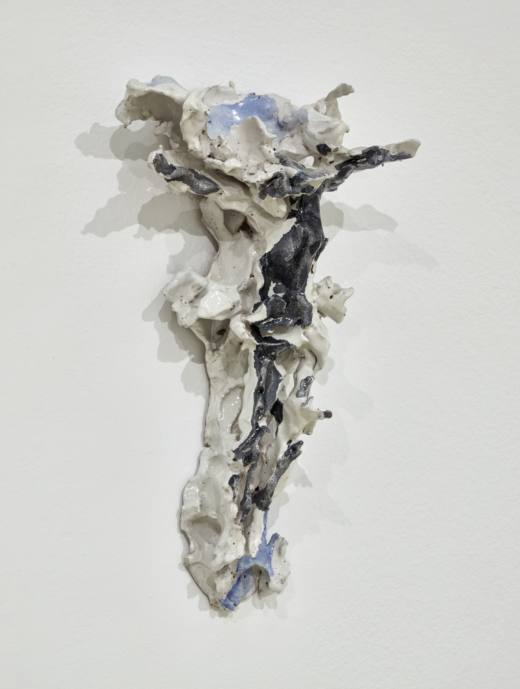