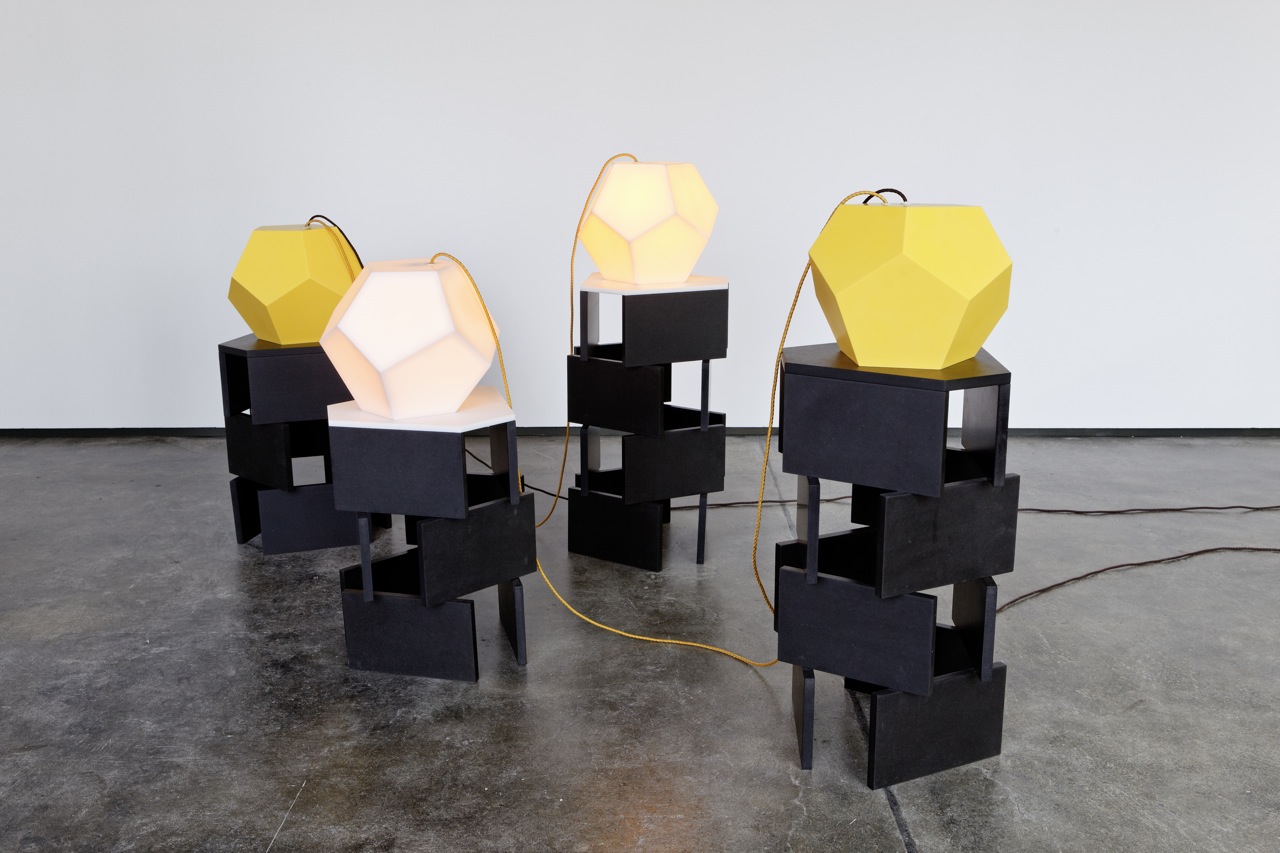 The British and Canadian artist, based in Berlin, achieved international recognition in the nineties as a “Young British Artist”. She is now consolidated internationally in the field of sculpture and installation.

With the exhibition, Bulloch presents Pentagon Principle, a brand new series of works that have been designed in a virtual three dimensional world on a computer and materialized in nine floor based sculptures, a new series of wall hangings and one video avatar work presented on an iPad. Bulloch has always developed installations based on complex systems since the beginning of her career, for example with her “Pixel_Box” works, which can produce millions of monochrome gradations of colour. These installations follow a complex mathematical order contradicting their apparent simplicity.

The sculptures from Pentagon Principle evolve from a virtual image to a physical work, materialized in regular and irregular shapes of the pentagon. Through the distortion and re-arrangement, the work redefines the classical pentagonal figure of the Platonic solids, which is a basic regular three-dimensional element first described in antiquity by Plato and Euclid. Several of the sculptures in the exhibition have light emitting from them, an animation that dims up and down in an irregular wave pattern that is hard for the human eye to find or follow. Beside the sculptures, there are several wall hangings that create the visual illusion of a three-dimensional space, out of two-dimensional visual images of pentagons.

In summary, the primary geometric forms have been continuously explored in Angela Bulloch’s works, for example, in the artist’s “Yellow Music Station” and the “Electric Wire Drawing” series. We can also brief, that the constants of occidental science are subjected to alterations and irregularities that transform them into the vivid animated sculptural work. The work of Bulloch is full of nuances, not always perceptible to the viewer.

Angela Bulloch has been nominated for the Turner Prize in 1997 with the installation Superstructure with satellites, where colour and sound begin to feature strongly in her work. She has participated in exhibitions at the Guggenheim in New York, The Power Plant in Toronto, the Palais de Tokyo in Paris, the Serpentine Gallery in London. Recent solo exhibitions of the artist include: Short Big Drama, Witte De With, Rotterdam (2012); Time & Line. Art Award Of City Wolfsburg, Städtische Galerie, Wolfsburg (2011). Angela Bulloch has exhibited in the Venice Biennale, Shanghai, Lyon and Valencia, to name a few. 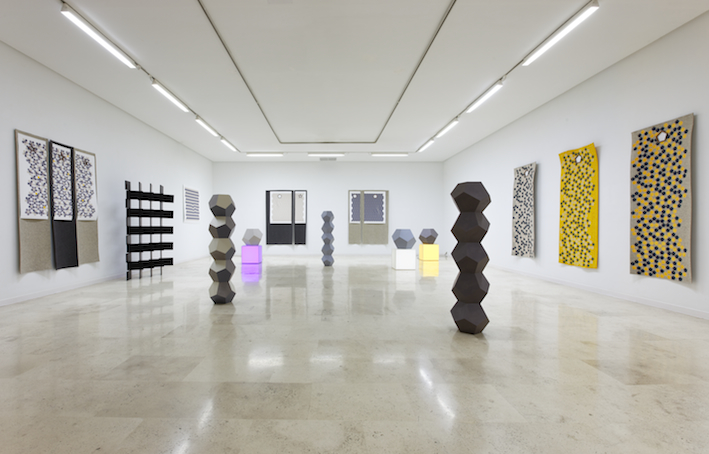 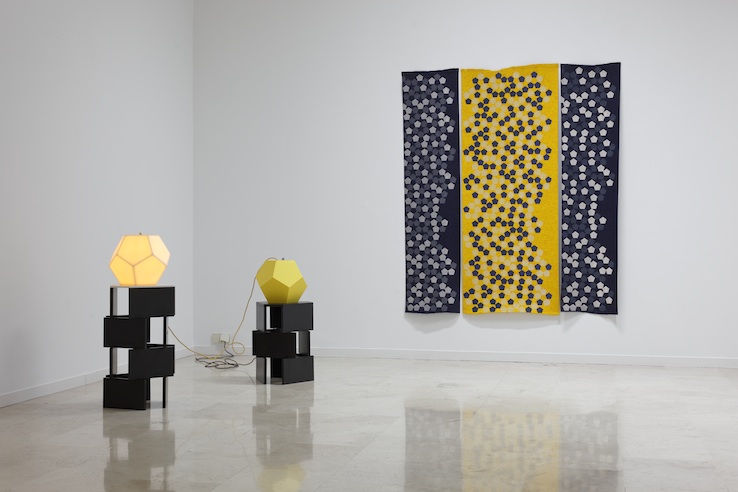 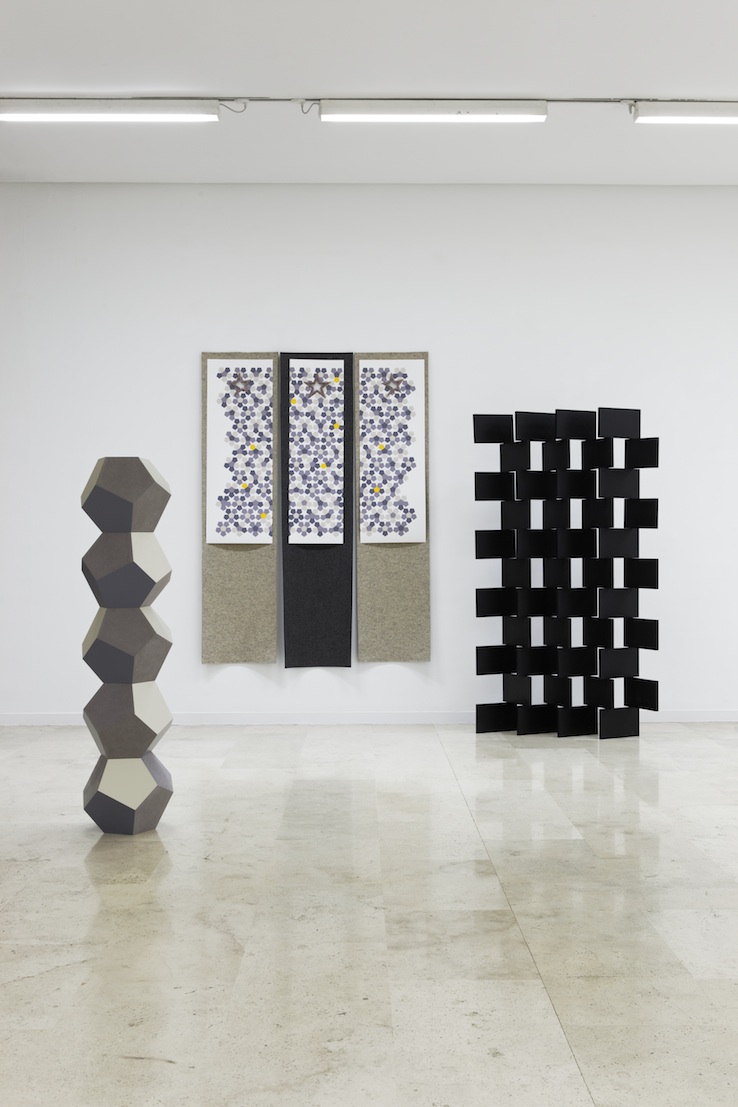 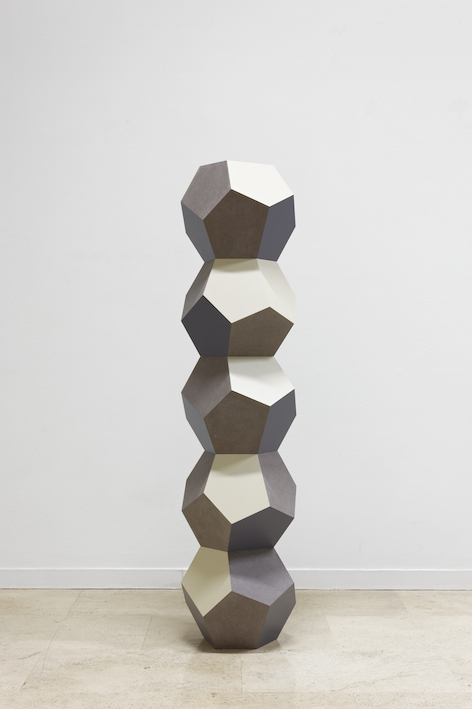 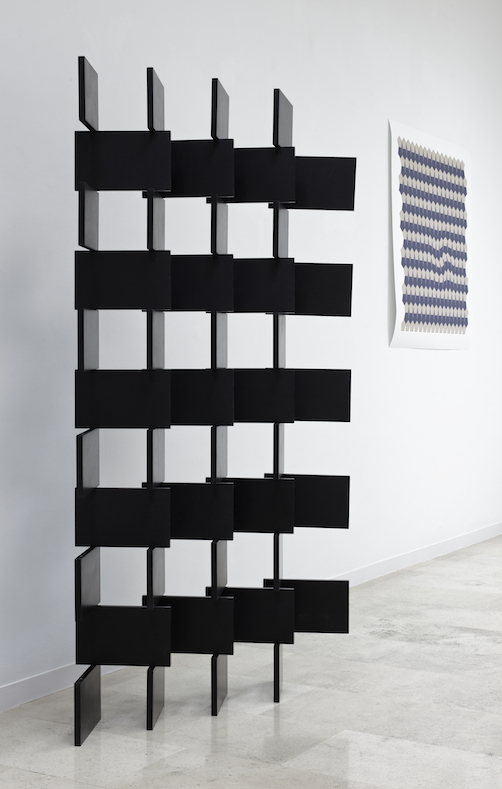 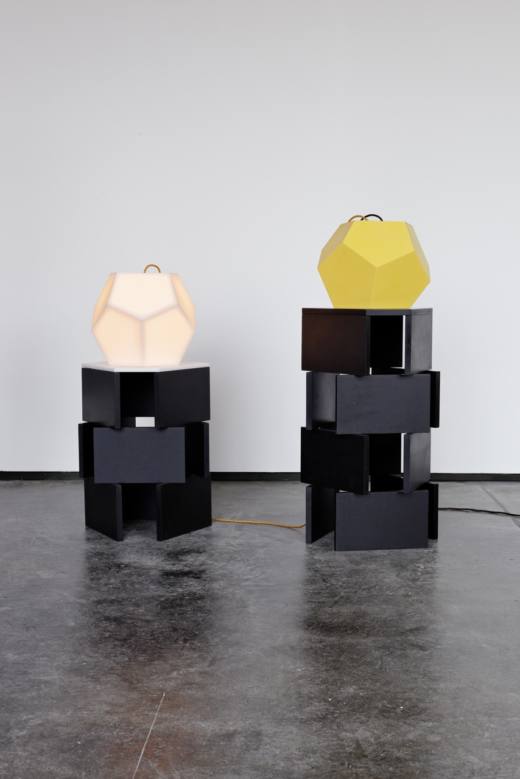 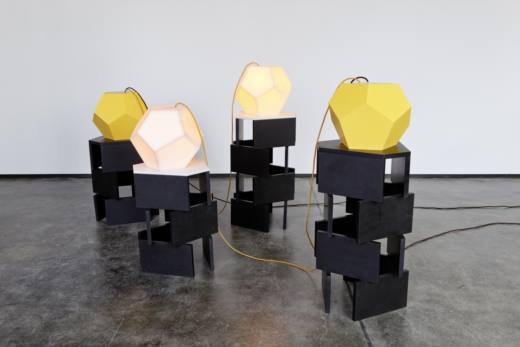 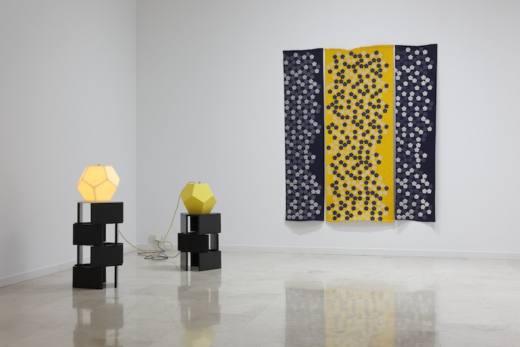