James Casebere is a visual artist whose early work established him at the forefront of artists working with constructed photography. He grew up outside of Detroit, received his BFA from the Minneapolis College of Art and Design, attended the Whitney Independent Study Program, and received his MFA from Cal Arts, where he worked as Teaching Assistant to John Baldessari.

For almost 40 years Casebere has devised both simple and complex table-top models,photographing them in his studio. Starting with Sonsbeek ’86, in Arnhem, Holland and ending around 1991 Casebere also made large scale sculpture installations.

His work has been included in exhibitions highlighting the work of what is now widely regarded as the Pictures Generation, the title of a 2009 exhibition at the Metropolitan Museum of Art in New York. Casebere is the recipient of three fellowships from the National Endowment for the Arts, three from the New York Foundation for the Arts and one from the John Simon Guggenheim Memorial Foundation.

His work has been collected by museums worldwide, including the Whitney Museum of American Art, the Solomon R. Guggenheim Museum and the Metropolitan Museum of Art in New York, the Walker Art Center in Minneapolis, the Los Angeles Museum of Contemporary Art, the Los Angeles County Museum, the Victoria and Albert and Tate Museums in London, among many others. 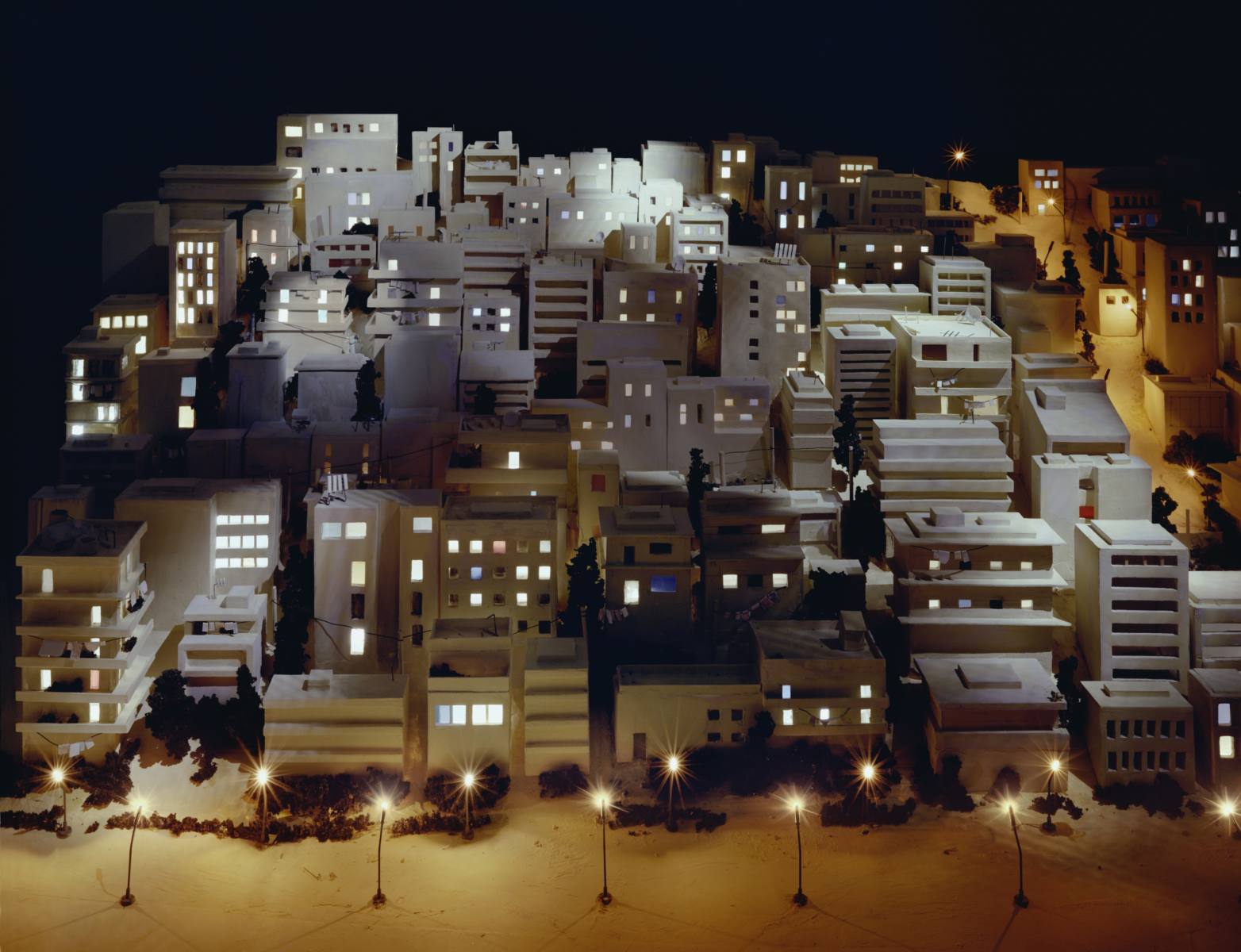 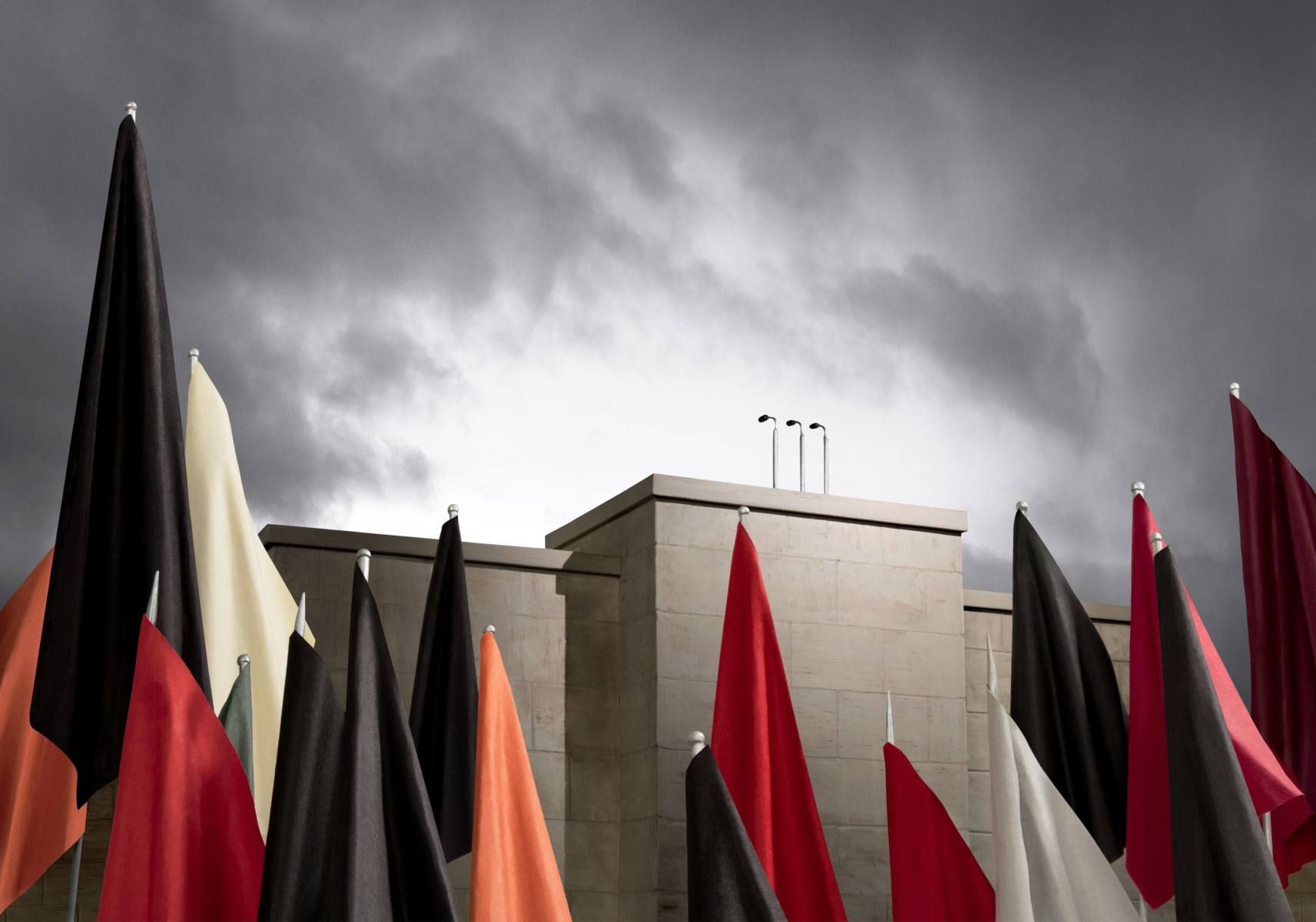 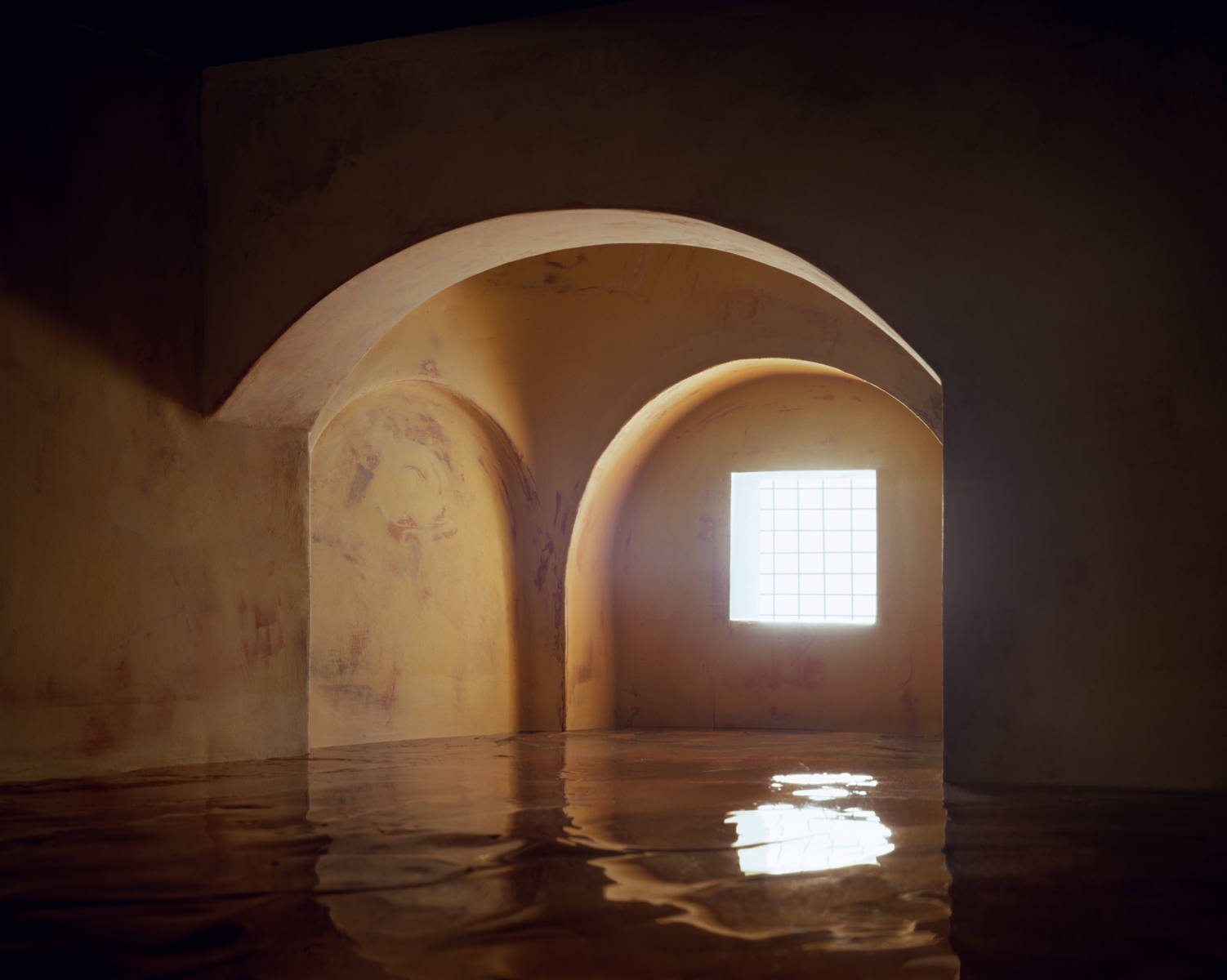 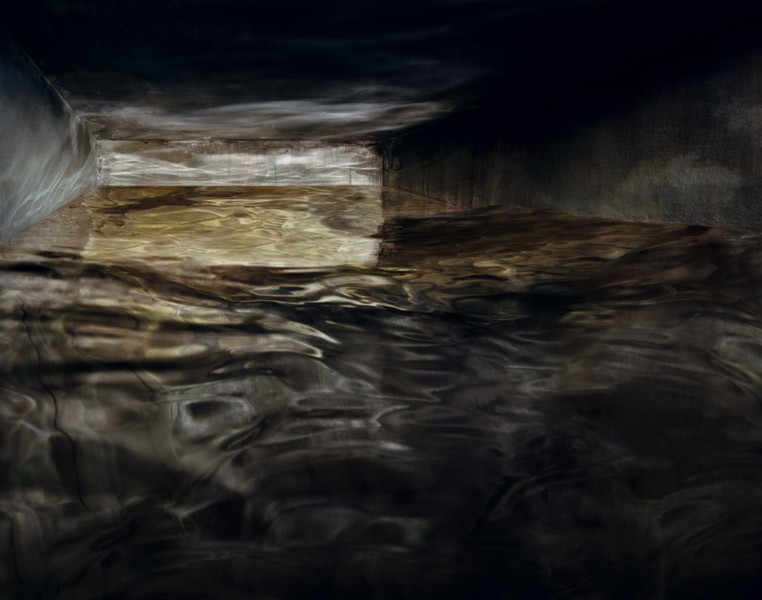 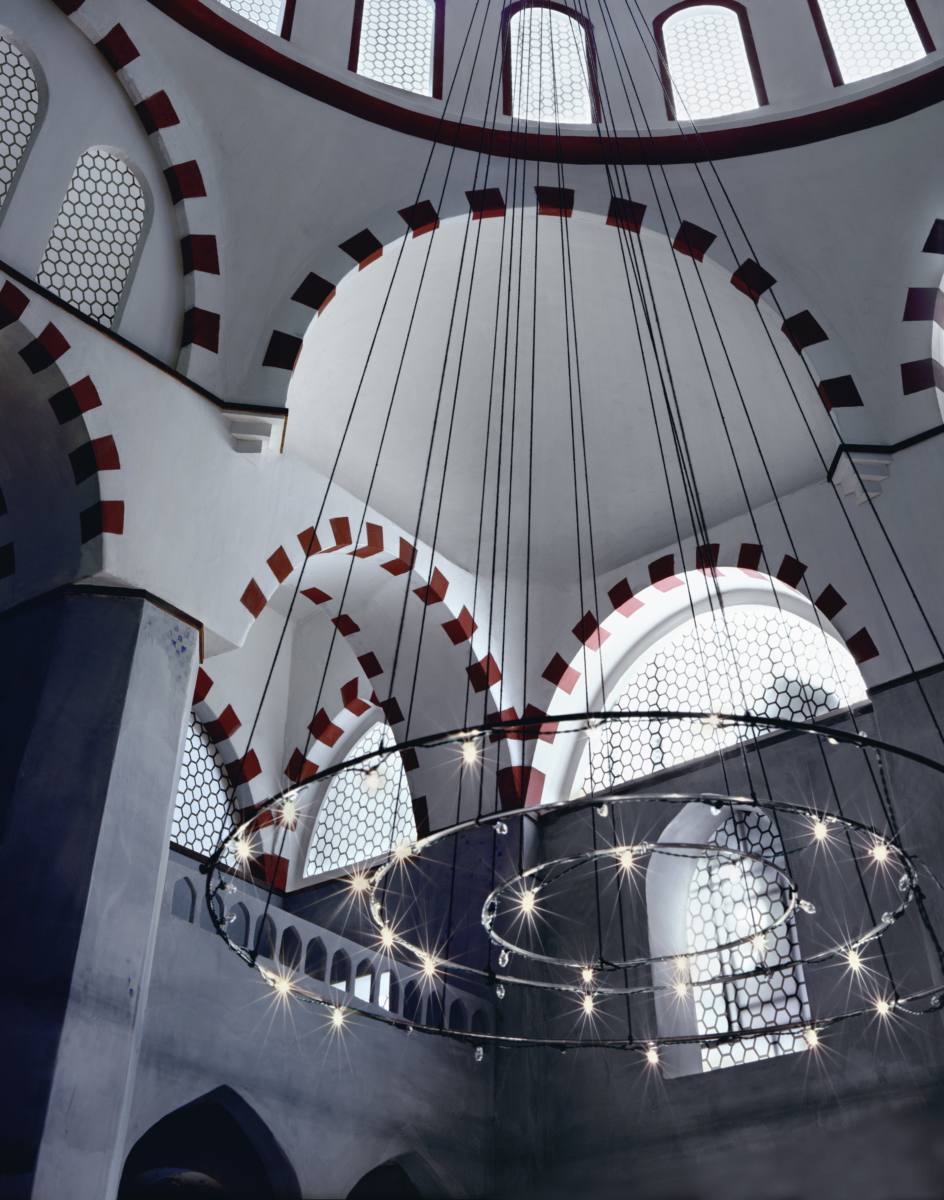 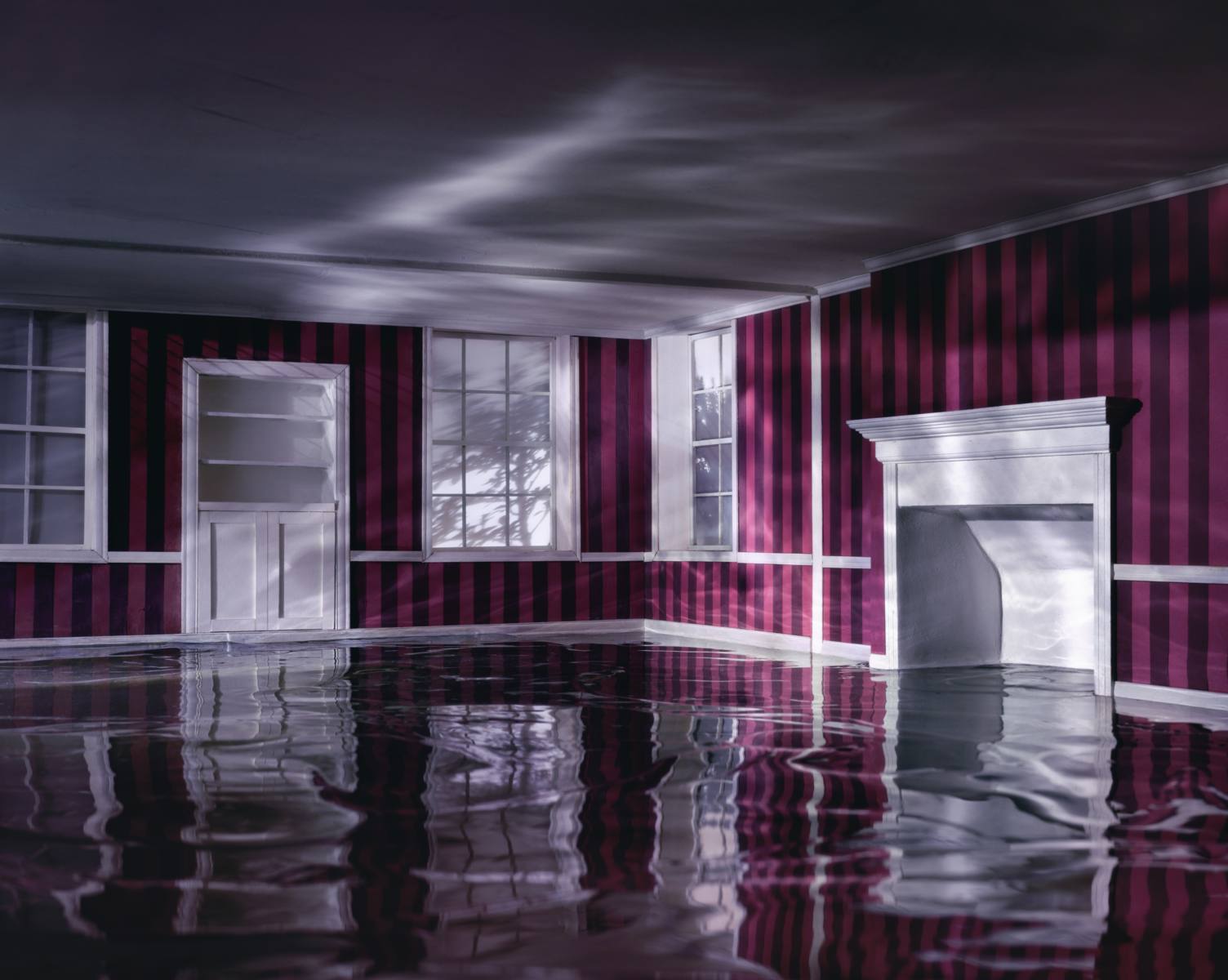 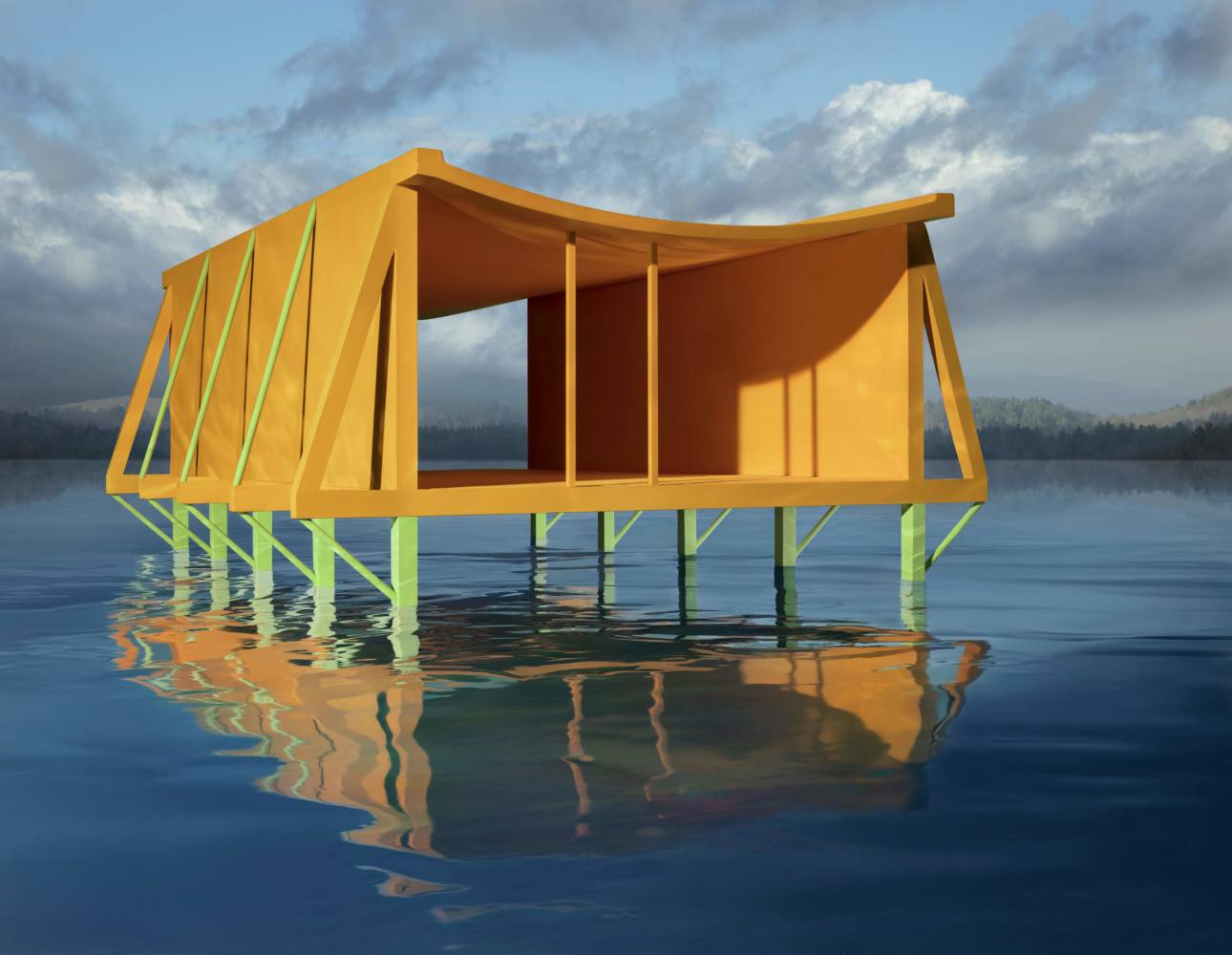 James Casebere
On the Water´s Edge 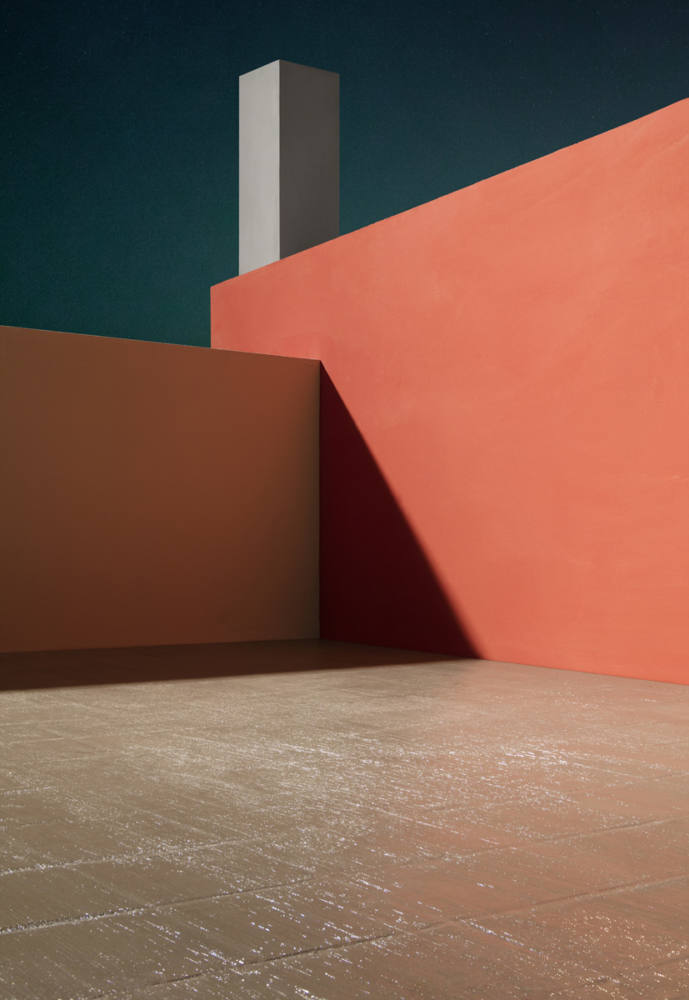 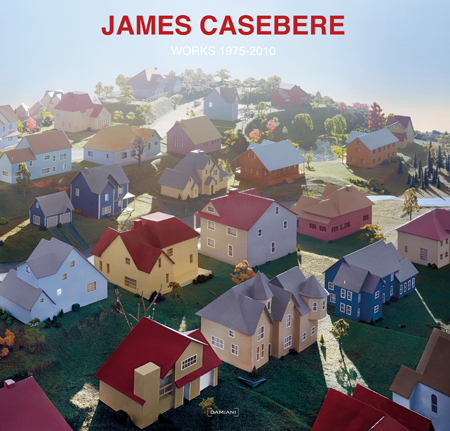 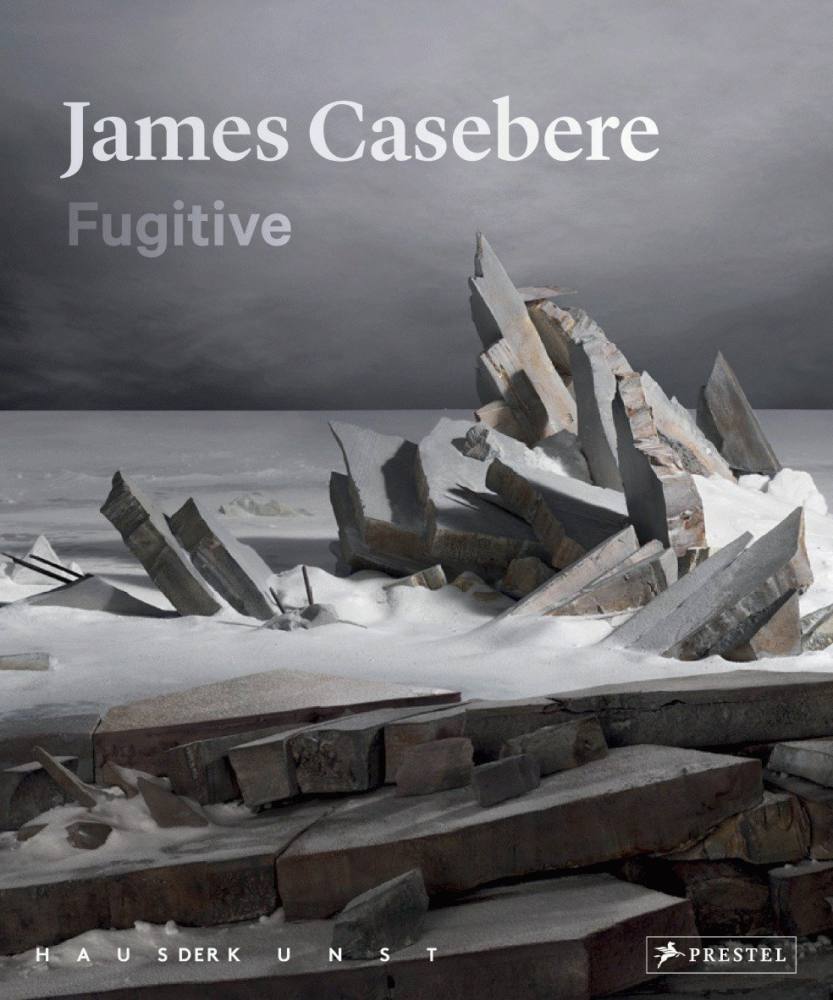 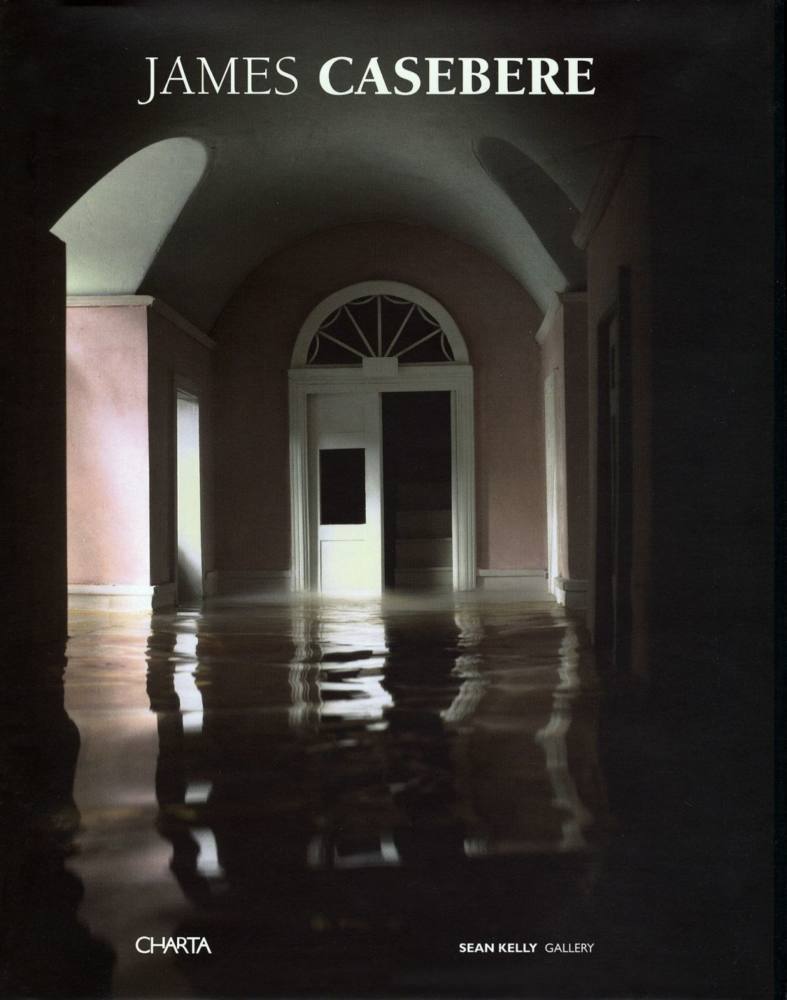